President Trump accomplished a lot for Israel. Can Joe Biden do the same? 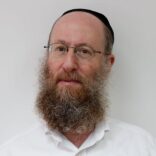 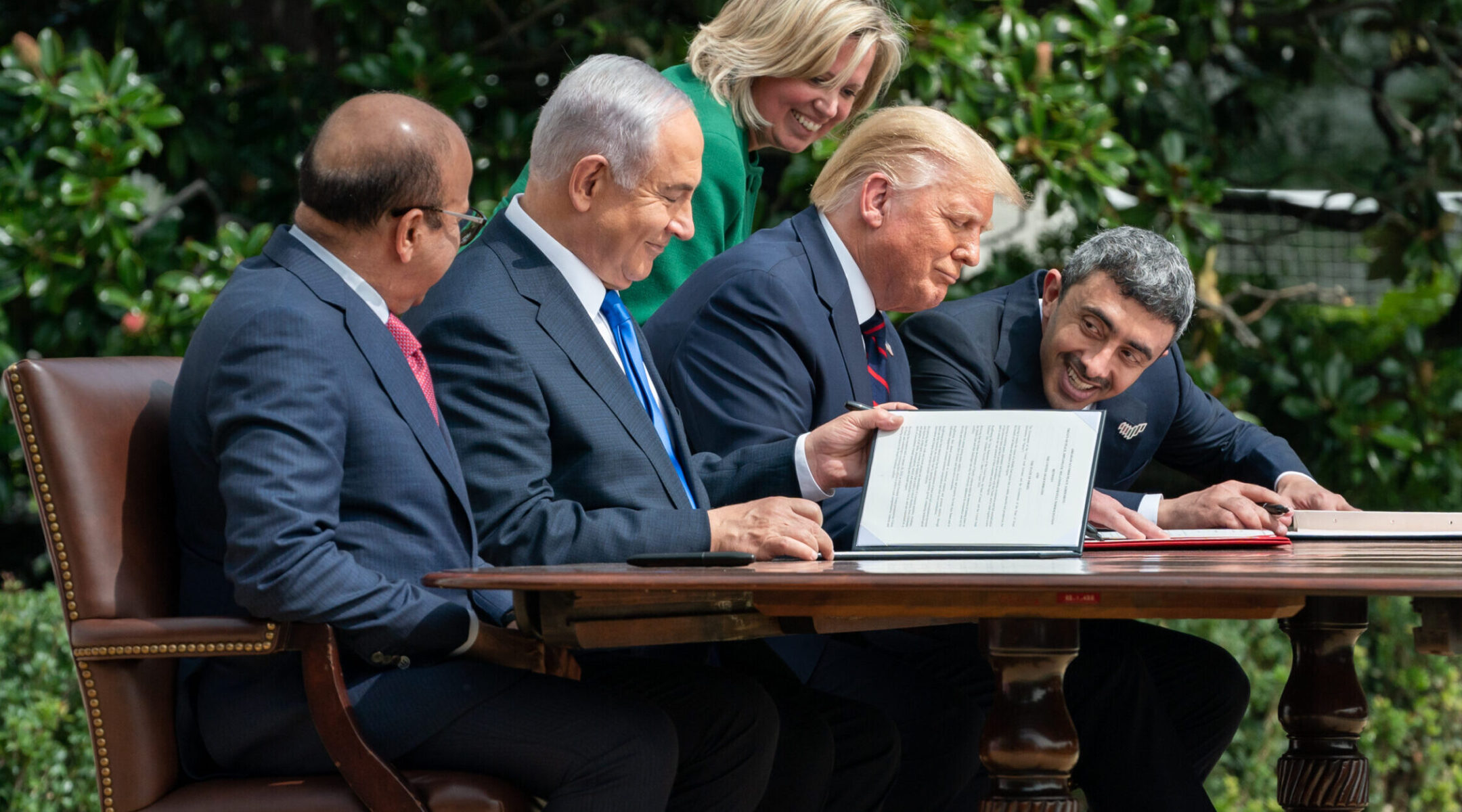 JERUSALEM (JTA) — American presidents often vie for the designation as the best friend Israel ever had in the White House.

That competition sometimes starts early. Joe Biden first brandished his pro-Israel credentials to me at a Christmas party in December 1981 that he and his wife, Jill, threw in their Wilmington, Delaware, home for members of the Delaware press corps.

Biden and I were not strangers. As news director of WDOV Radio in Dover, the state capital, I had interviewed him many times that year, including after Israel’s surprise attack on Iraq’s Osirak nuclear reactor. Biden, a member of the Senate Foreign Relations Committee, was disturbed that Prime Minister Menachem Begin acted without giving the U.S. advance warning, but he understood why Begin launched the attack.

That evening in his living room Biden — who knew I was Jewish — thanked me for attending even though it was a Christmas and not a Hanukkah party. Perhaps thinking that I was feeling a bit uncomfortable (I wasn’t), he added: “I want you to know I’m Israel’s best Catholic friend.”

This is the type of quote a journalist never forgets, especially now that Biden was just elected America’s 46th president.

While approximately 70% of Jewish-American voters chose Hillary Clinton in 2016, supporters of Israel found much to celebrate during the Trump presidency. Crass as President Donald Trump could be, when it came to Israel, his actions spoke louder than his words.

Now that Biden has been elected, it’s his turn to prove his friendship with deeds, not just words. And he has a tough act to follow.

In Jerusalem, there is much trepidation that a Biden administration will be indistinguishable from what a third term for President Barack Obama would have resembled.

While most American Jews voted for Obama, he had a tenuous relationship with the pro-Israel community. His Iran nuclear deal alarmed Israelis of all political stripes, who are unified in the view that Iran poses an existential threat to Israel and will gladly cheat on any agreement it signs with Western powers. Obama outraged right-wing Israelis with the cold shoulder he turned to Prime Minister Benjamin Netanyahu and exasperated the political left for his failure to exert heavy pressure on Israel to make sacrifices for peace with the Palestinians.

Biden’s campaign trail announcements have aroused similar anxieties, with plans to reenter the Iran deal and prioritize Israeli-Palestinian peace, which no U.S. president has been able to broker because neither side seems to want it.

Israelis are enthused over the recent diplomatic breakthroughs with the United Arab Emirates, Bahrain and Sudan. They were hoping Saudi Arabia would be the next domino to topple, but that’s looking remote, especially if Biden chooses to soothe tensions with Iran and reassess the U.S.-Saudi relationship.

If Biden tries to roll back the clock to the Obama era in the process of repudiating Trump’s “deal of the century,” this may well deter other Arab nations from reaching agreements with Israel, hindering hopes for a broader, regional peace.

Having said that, Biden and Obama are two different people. Personality matters in politics. The chemistry that two leaders form or fail to form is a critical element in how relations between two nations will progress.

Biden is not the slightest bit aloof or professorial, as Obama was often accused of being. He’s earned the moniker of “Uncle Joe.” The chatty style we saw from him in debates and on the campaign trail — including his gaffes — is vintage Joe Biden.

And Netanyahu doesn’t need an introduction to the president-elect. The Israeli leader opened Sunday’s Cabinet meeting in Jerusalem by noting his “long and warm personal connection with Joe Biden for nearly 40 years … as a great friend of the State of Israel.”

Obama and Netanyahu never developed such chemistry. I’m not really sure Netanyahu had that with Trump, either. I’ve covered Netanyahu, in Israel and abroad, in meetings with foreign leaders. He has a lot of swagger, but always appeared off-balance in Trump’s presence. Netanyahu may prefer Trump’s peace plan, but Netanyahu’s cautious nature stood in sharp contrast with Trump’s capricious streak.

All of this assumes that Netanyahu has more years ahead of him politically than Biden does. There was much scuttlebutt during the campaign that Biden would be only a one-term president, or that health issues might force him to step down sooner. His debate performance put many of those rumors to rest, but Netanyahu, as he approaches his 12th consecutive year as prime minister, has never stood on shakier ground.

Netanyahu’s trial in a Jerusalem District Court on breach of trust and fraud charges will be in full swing just as Biden takes the oath of office in January and will be a major distraction. And even before we turn the page on the calendar year, the Knesset faces a Dec. 23 deadline to pass a budget. Failure to do so means new elections. Recent polls showing the right-wing Yamina party led by Naftali Bennett gaining popularity means Israel’s next government could swing sharply to the right, obstructing any plans that Biden has to prioritize the Israeli-Palestinian track.

During his long U.S. Senate career, and as vice president, Biden has dealt with every Israeli prime minister from Golda Meir to Netanyahu and understands Israel’s security concerns as well as any American leader.

Israeli leaders appreciate that about Biden. Congratulating Biden on his election victory, Israel’s former ambassador to the United States, Danny Ayalon, tweeted “I was Israel’s Ambassador to the US when @JoeBiden chaired the Senate Foreign Relations Committee. He and his committee director @ABlinken (who will have a big role in the new administration) were always accessible, helpful, and supportive friends of Israel.”

At the same time, in a Zoom conference call with the foreign press in Jerusalem that I joined a week before the election, Ayalon, who was a member of the Israeli delegations to Israeli-Palestinian peace conferences in Sharm el-Sheikh (1997), at the Wye Plantation (1998) and at Camp David (2000), expressed his strong hope that the Biden administration will not drive in reverse in the Middle East now that the Trump peace process policies have been vindicated.

“Will we get stuck again, and again see daylight between Israel and the U.S.?” Ayalon asked. “Or will Biden realize, in realpolitik terms, that this issue [the Israel-Palestinian track] is not high on the agenda of the region, except for maybe the Palestinians and the Iranians?”

Binyamin Rose
Binyamin Rose is the editor at large of Mishpacha magazine, the dominant media influence on America’s Orthodox Jewish population today. Based in Jerusalem, Binyamin has traveled to 26 countries to interview leading newsmakers and politicians worldwide.
The views and opinions expressed in this article are those of the author and do not necessarily reflect the views of JTA or its parent company, 70 Faces Media.