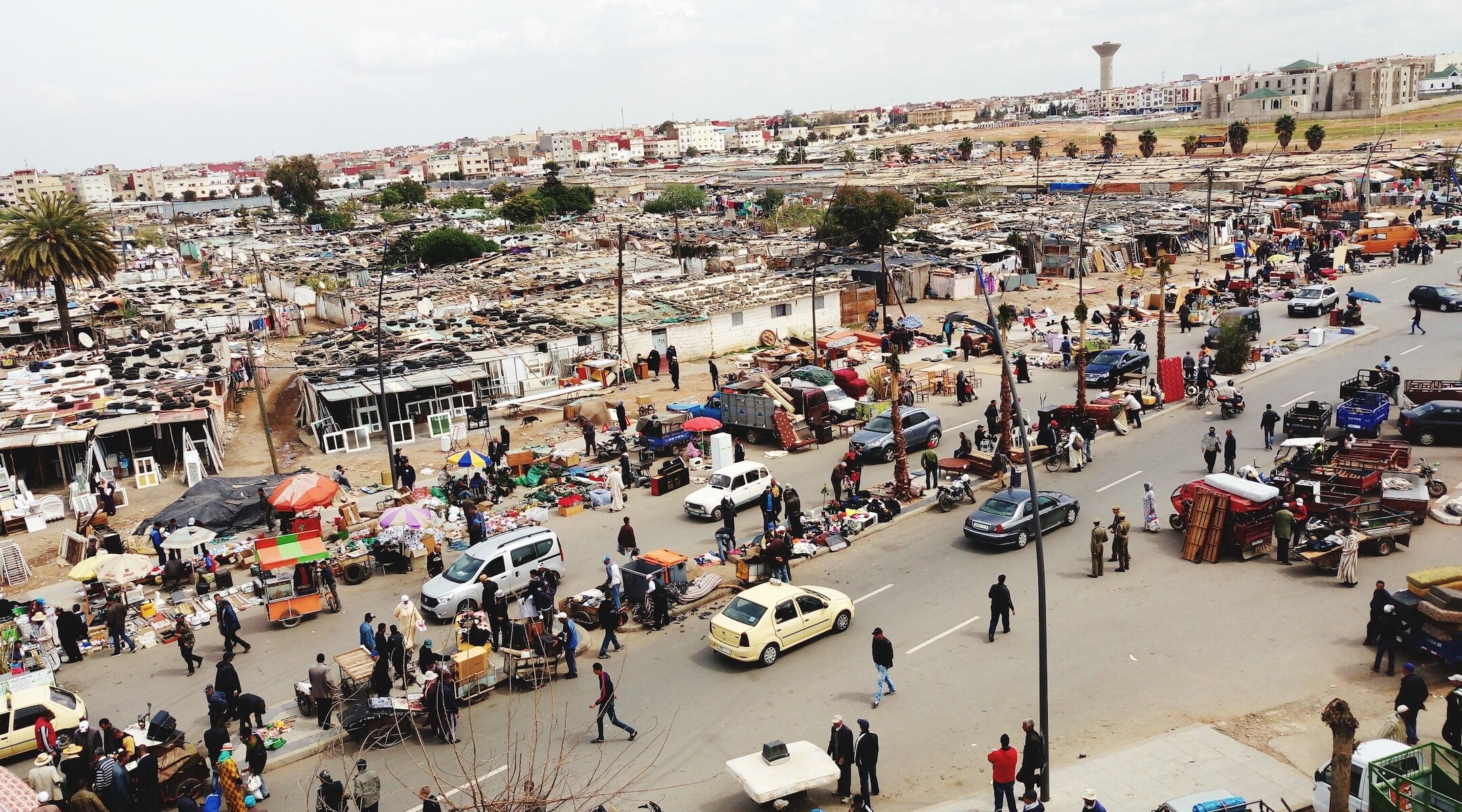 (JTA) — Israel will establish diplomatic relations with Morocco, which becomes the fourth Arab country to announce it will recognize Israel in the last year.

President Donald Trump announced the development Thursday on Twitter. He also said the United States would recognize Moroccan sovereignty over Western Sahara, a territory to Morocco’s south that the northwest African kingdom has controlled since the 1970s.

“Another HISTORIC breakthrough today!” Trump tweeted. “Our two GREAT friends Israel and the Kingdom of Morocco have agreed to full diplomatic relations – a massive breakthrough for peace in the Middle East!”

Morocco is the fourth Arab country to announce that it will be normalizing ties with Israel after more than 70 years in which Israel was almost completely isolated diplomatically in the Middle East. Israel is in various stages of establishing relations with the United Arab Emirates, Bahrain and Sudan. Israel also has relations with Egypt, the first Arab country to make peace with the Jewish state in 1979, and Jordan, which signed a peace treaty with Israel in 1994.

Like the rest of the Arab world, Morocco opposed Israel’s creation in 1948 and did not recognize it thereafter — though like several Arab states, the kingdom maintained a clandestine relationship with Israeli intelligence.

An adviser to King Mohammed VI, Andre Azoulay, is Jewish, and the country opened a Jewish culture center earlier this year. There are approximately 3,000 Jews in the country, down from the 200,000 who lived there before Israel’s establishment. Morocco also has a centuries-old community of farmers who grow etrogs, the citrus fruit Jews use ritually on the holiday of Sukkot, and have exported them to Israel despite the absence of formal diplomatic ties.

Trump’s announcement came paired with American recognition of Morocco’s claim to Western Sahara, a territory that has been the site of decades-long conflict with local militants seeking to establish an independent state. In a resolution last year, the United Nations called for a solution that would “provide for the self-determination of the people of Western Sahara.”

Trump’s son-in-law and senior adviser, Jared Kushner, said the administration wanted to take a different approach to “break the logjam” in the Western Sahara conflict, according to PBS correspondent Nick Schifrin.

“This is an issue that’s been out there for a long time, and quite frankly there’s been no progress,” Kushner said regarding Western Sahara, according to a tweet by Schifrin. “It’s recognizing an inevitability.”

The recent agreements signal a major shift in Israel’s diplomatic standing in the Middle East, where it was long seen as an enemy interloper. In August, Israel and the UAE, with American support, announced they would be normalizing ties. Similar announcements with Bahrain and Sudan followed. Israeli-Emirati ties have particularly progressed, and Israeli tourists began visiting the Persian Gulf country in November.

Tying the Morocco announcement to Hanukkah, which begins Thursday night, Israeli Prime Minister Benjamin Netanyahu tweeted that the announcement was “a great light of peace, today with Morocco.”