Get ready to apply, again: Jewish nonprofits to get advice about securing slices of $284B pandemic relief bill 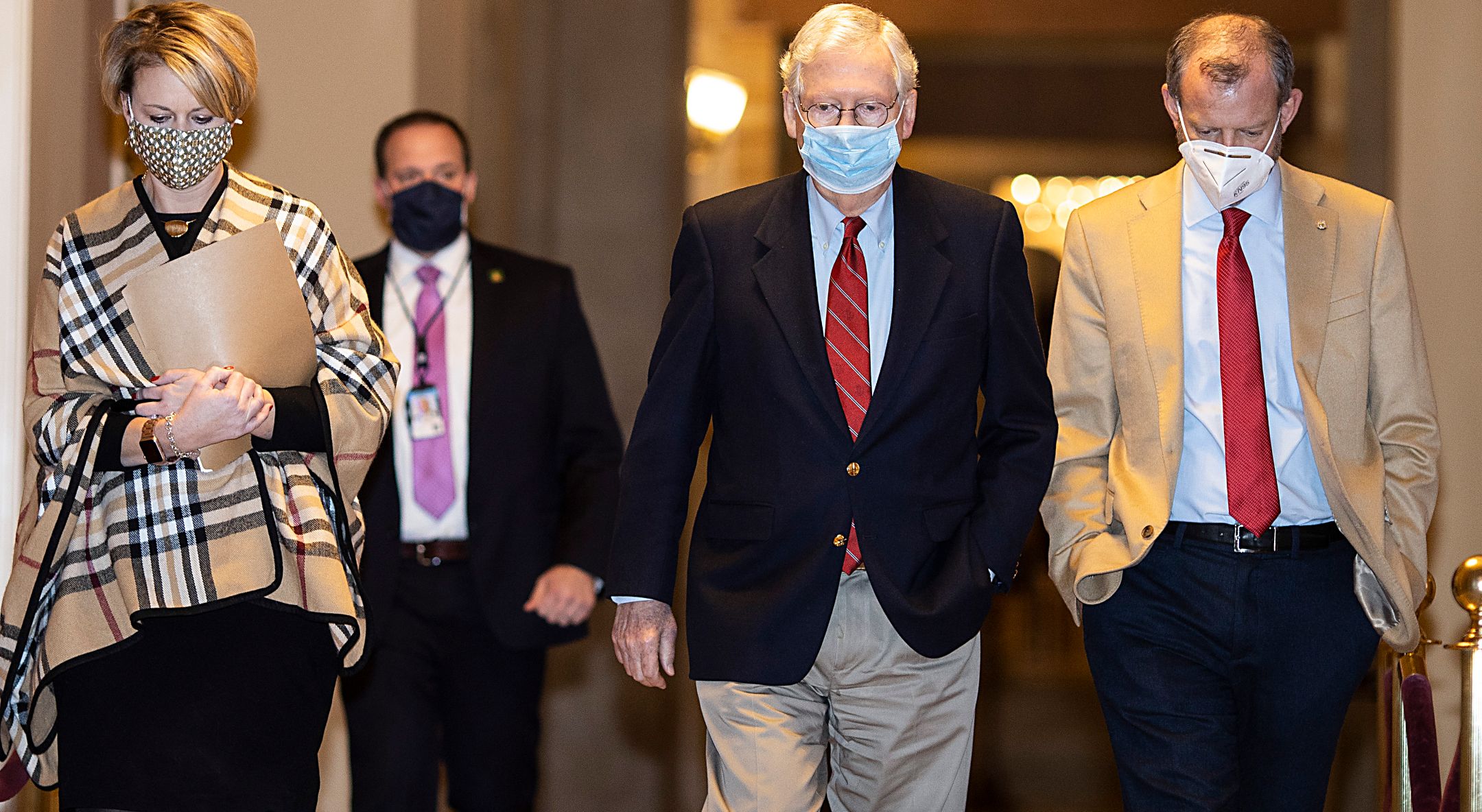 (JTA) — Nearly a third of the $900 billion Congress is set to approve in a pandemic relief will go to a new round of payroll protection, and the Jewish Federations of North America is set to reprise the role it played earlier this year and explain how nonprofits can get their share.

“We are pulling back together again the team of experts both from within the JFNA and lay leaders who train themselves on the program to offer volunteer support to help fill out forms and connect banks and such,” Eric Fingerhut, the group’s CEO, said in an interview Monday after news broke of agreement between Republicans and Democrats on the $900 billion stimulus plan. Congress approved the plan, part of a larger $2.3 trillion spending package, Tuesday.

Some $284 billion will be set aside for forgivable payroll protection loans for small businesses, including nonprofits, administered through the Small Business Administration. The money will go to small businesses and nonprofits that missed out during the first round of $349 billion in loans, and to those that did get loans but can show sufficient losses to qualify for additional funds.

In the first round, running from April 3 through Aug. 8, more than 1,000 Jewish organizations received federal coronavirus relief loans totaling approximately $540 million to $1.3 billion, according to an analysis published by the Jewish Telegraphic Agency. The analysis was done before the Aug. 8 deadline, so the amount could be larger.

The JFNA helped lead lobbying for the relief and offered webinars and one-on-one advice for Jewish and non-Jewish profits for the first round of loans. The group is planning an initial training for this round on Wednesday, even as the full terms of the new loans are not yet known. The loans will be available through March 31.

What is known, said Elana Broitman, JFNA’s senior vice president for public affairs, is that businesses and nonprofits employing 300 people or less qualify, as opposed to 500 or less in the previous round. Entities applying for a second loan must show a 25% loss in gross receipts against the same quarter in 2019.

Also featuring in the $2.3 trillion spending bill that President Donald Trump is expected to sign: