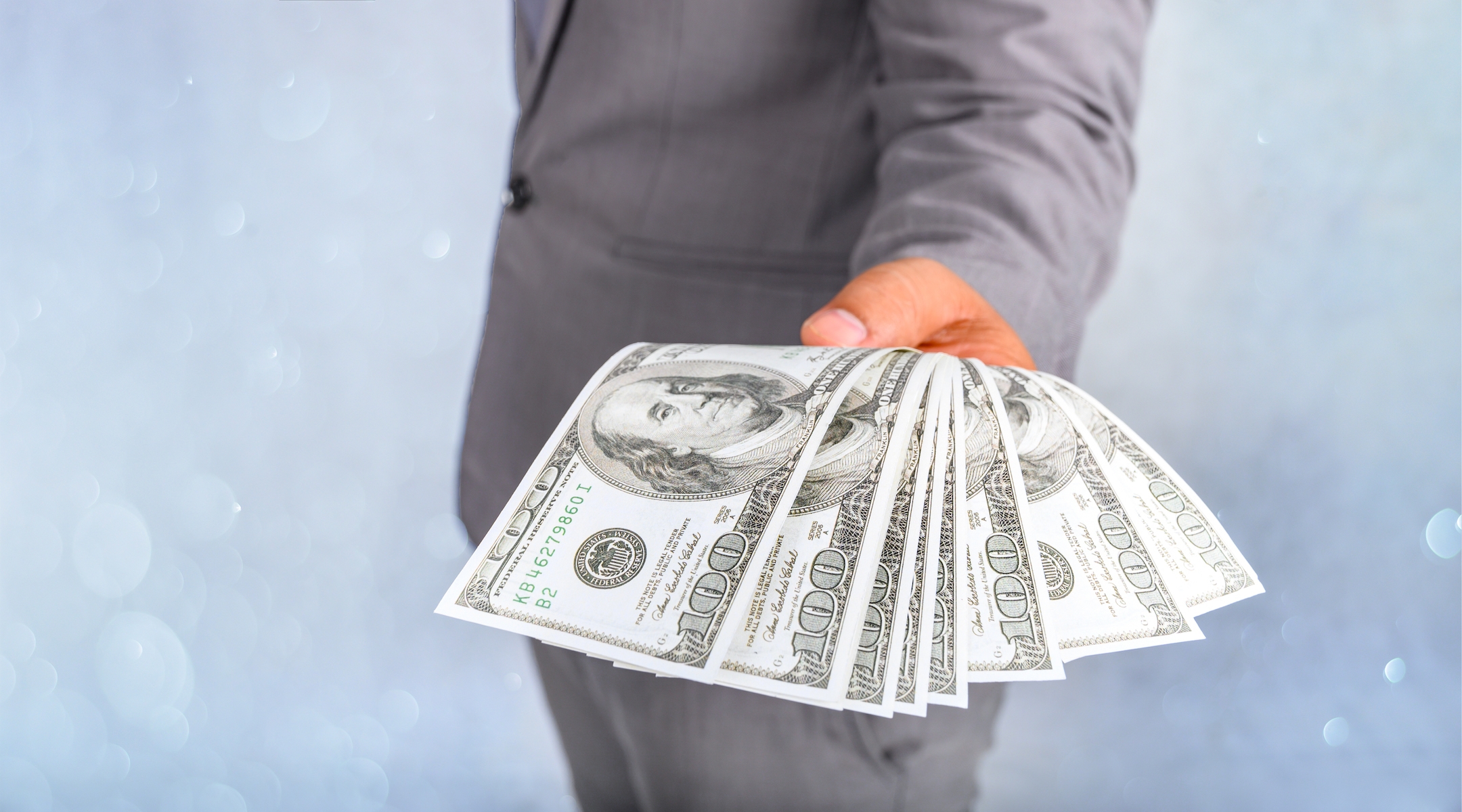 Funds from the government's coronavirus relief legislation apparently could not avert a financial crisis among some Jewish organizations. (Getty Images)
Advertisement

The recipients included several organizations that laid off employees during or immediately after the loan period, suggesting that the relief legislation has not averted a financial crisis among Jewish organizations.

The figures were revealed as part of a massive data dump Monday by the Trump administration, which initially released details on its small business loans between $150,000 and $10 million. The loans were made as part of the Paycheck Protection Program, which provided money for payroll and other expenses from a $660 billion relief fund.

A data analysis performed partly by Jewish technologist Russel Neiss provided the figures on Jewish groups that received loans above $150,000. The amounts of loans were given in ranges of dollars rather than exact amounts.

Jewish groups had organized quickly to apply for the loans, with the Jewish Federations of North America, a national umbrella fundraising body, providing guidance on the application process. Half the Jewish organizations that applied received the loans, according to the organization. A formula determined the size of each grant.

The loans’ main purpose was to prevent layoffs amid the current economic downturn by allowing businesses to continue paying salaries. Businesses that reduced payroll by more than 25% within eight weeks of receiving the loans were required to pay back at least part of the money.

At least seven Jewish organizations received loans between $5 million and $10 million, according to the Neiss analysis. All but one are headquartered in the New York metropolitan area. They are:

Among the other 1,100 or so Jewish groups that received loans were hundreds of synagogues, day schools, community centers and Jewish federations. Almost half received loans under $350,000. 70 Faces Media, the parent company of the Jewish Telegraphic Agency, also received a loan.

Several organizations laid off employees despite receiving the loans. The Jewish Federations of North America, which was approved for a loan of between $2 million and $5 million on April 14, laid off as many as 37 staff members in early May, or about 20% of its workforce. A spokesperson for the group did not comment on the layoffs, but a fact sheet on the group’s website said the loan money can be used for severance payments and other expenses in addition to salary.

Two groups that received the largest loans also had layoffs: the Orthodox Union and the Union for Reform Judaism, two denominational organizations.

The URJ was approved for its loan on April 15. More than eight weeks later, on June 30 — after the loan period — it laid off 60 employees. A spokesperson did not respond to requests for comment.

The Orthodox Union laid off or furloughed 125 employees in early April — a quarter of its workforce. Soon after, on April 14, it was approved for the government loan of at least $5 million. The O.U.’s outgoing executive vice president, Allen Fagin, told the Jewish Telegraphic Agency in an interview last month that the organization’s revenue had dropped sharply, and that some employees’ jobs were no longer relevant in a world without in-person interaction.

“As you can imagine, program fees, which had become an increasingly large part of our budget, essentially came to an end, including things like summer programs,” Fagin told JTA. “And our philanthropic income, charitable giving, has diminished substantially.”

Hillel International, the umbrella body for Jewish campus centers, was approved for a loan of $2 million to $5 million on April 14. Later that month it laid off or furloughed 30 employees, about 20% of its workforce. In a statement, the organization said that “targeted reductions within our Hillel International workforce” were one of many steps it took to get through the pandemic, and that due to the loan and other fundraising, “we were able to increase retention of staff.”

The American Jewish Joint Distribution Committee was approved for its loan of $2 million to $5 million on April 13. On May 22, the aid group laid off 15 people in the United States and 38 overseas. Overseas payroll was not covered by the loan.

“The approval of our loan on April 13 enabled us to retain these 15 valued U.S. staff members for longer than we would have been able to without the loan,” the organization said in a statement. “Had we not been granted the loan, which proved invaluable to our ability to keep our U.S. staff employed for as long as possible, the number of those staff who ultimately would have had been laid off would unfortunately have been much higher.”

Boston’s Jewish federation, the Combined Jewish Philanthropies, received a loan in the same range on April 7. Following the loan period, it laid off 25 employees. The same was true of two Jewish community centers in the Bay Area, which were both approved for loans in that range in early April and laid off portions of their staffs in mid- to late-June.

The relief period ended June 30. With the pandemic’s financial effects stretching into the foreseeable future, Congress appears to be preparing to offer a second round of loans later this summer, likely with tighter eligibility requirements.