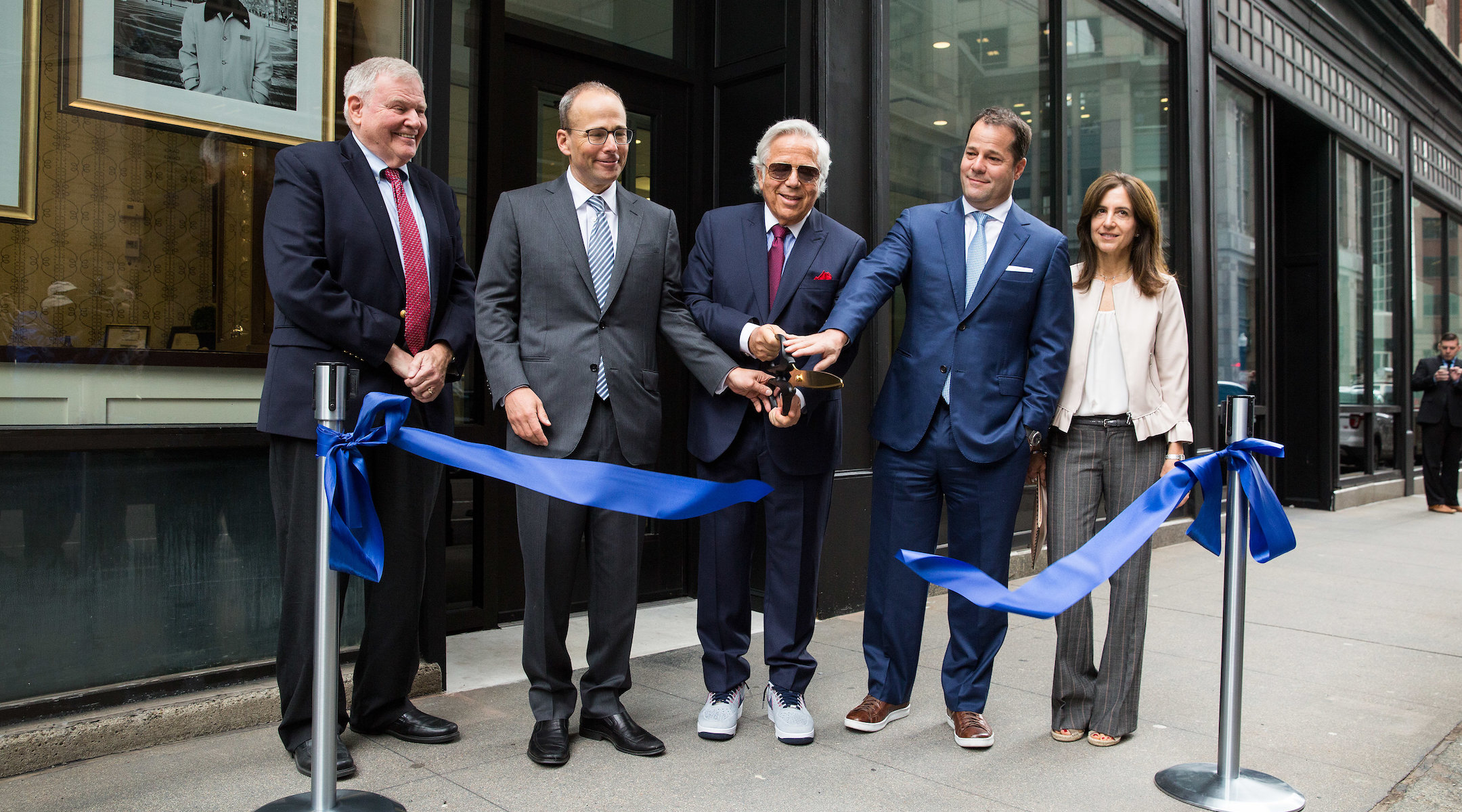 (JTA) – Combined Jewish Philanthropies, Boston’s Jewish federation, has laid off 25 employees as it plans for a year of decreased donations and increased need for services.

The move, which was announced in an email sent to community members earlier this month, follows widespread layoffs at Jewish organizations across the country.

“While our community continues to support CJP with extraordinary generosity, we are realistic in our expectations that our next fiscal year, which begins soon, will bring greater uncertainty and need as the economic impact on us all continues to be felt, and we are planning accordingly,” Rabbi Marc Baker, president and CEO of CJP, and Cindy Janower, its board chair, wrote in the email.

A CJP spokesperson said the organization’s executive team would take salary reductions but declined to specify their size or how many would take them.

The layoffs shrunk the organization’s staff by nearly 15%, to 147 from 172. CJP already was leaner than it had been in previous years, with tax filings from the fiscal year ending June 2018 showing that it had 195 employees.

Jewish federations act as collective fundraising bodies for local Jewish communities across North America, distributing funds to an array of organizations and initiatives that deal with education, social services, Jewish culture, religion and Israel. With the expansion of private philanthropy their role has been challenged, but they remain some of the biggest drivers of local Jewish funding.

Other organizations in the federation network have also laid off staff as a result of the coronavirus pandemic. UJA-Federation New York laid off 54 employees Wednesday and its CEO announced that he would not take a salary for the coming fiscal year. Jewish Federations of North America, the umbrella group representing nearly 150 Jewish federations across the country, laid off its staff last month while its CEO took a 10% pay cut.