Hundreds of layoffs with more to come: We’re tracking coronavirus job losses in the Jewish world 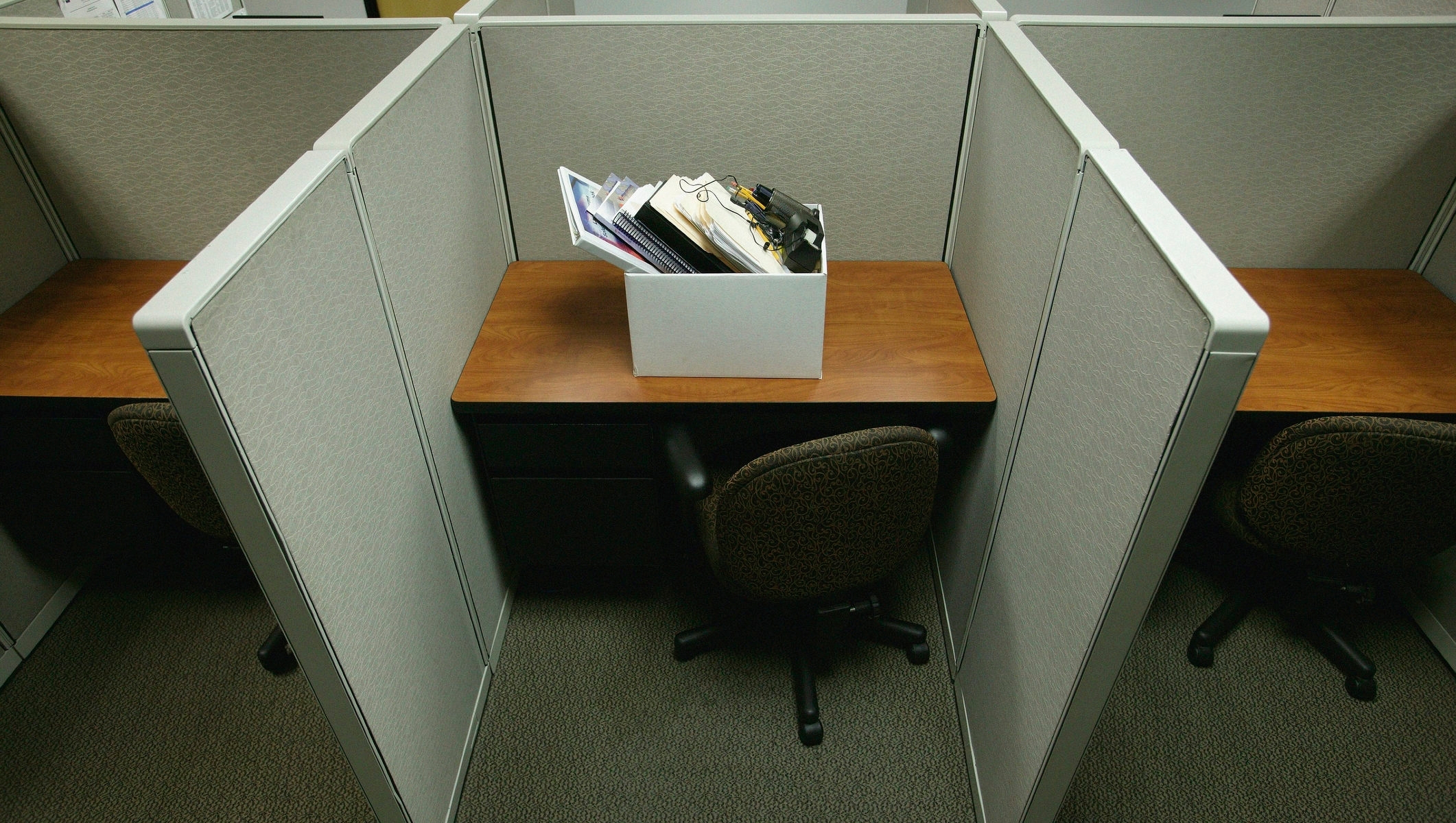 Hundreds of employees at Jewish organizations have been laid off or furloughed as a result of the coronavirus pandemic. (Bill Varie/Getty Images)
Advertisement

If you have information about layoffs or furloughs imposed at a Jewish nonprofit organization, please fill out the form here.

The Louis S. Wolk Jewish Community Center in Rochester, NY laid off 296 of its 343 employees, citing continued restrictions on reopening fitness centers, according to the Democrat and Chronicle.

“While we were hopeful that this furlough would be temporary in nature and therefore not result in a mass layoff, the ongoing restrictions imposed by New York state, in particular those relative to the operation of a fitness center, have now made it impossible for us to avoid such action,” Christina O’Rourke, the JCC’s human resources officer, said in a statement to the newspaper.

The JCC plans to open its nursery school in-person this fall but expects that other programs, including its art classes and culinary programs, will take longer to come back.

After canceling all retreats at the Isabella Freedman Retreat Center for the rest of the year, Hazon, the Jewish environmental organization that operates the center, laid off 21 staffers constituting 35% of staff. With three open positions left unfilled, the organization has shrunk by 40% since the start of the pandemic.

“Hazon has no reserves, no endowment, so it was very clear if we didn’t have revenues, that we would have to let staff go,” Nigel Savage, president and CEO of Hazon, said.

The Oshman Family Jewish Community Center in Palo Alto announced layoffs of 21% of its workforce after the pandemic eliminated 99% of the organization’s revenue between March and June. Senior managers at the JCC will take pay cuts of 10-40%.

The Peninsula JCC, also in the Bay Area, is looking at a $9 million budget shortfall and anticipating layoffs of its own.

The Jewish Community Center of San Francisco announced “deep and painful cuts” of 150 staff positions, more than a third of workers. The highest-paid employees will also take salary reductions of up to 40%.

“Nobody was surprised, but everyone was shocked,” CEO Marci Glazer said about the staff. The organization’s federal loans and local fundraising were not enough to stave off the cuts, even as the facility moves toward reopening.

Combined Jewish Philanthropies, Boston’s Jewish federation, laid off 25 employees as it plans for a year of decreased donations and increased need for services. The layoffs shrunk the organization’s staff by about 15%.

UJA-Federation of New York announced that it is laying off 54 employees and leaving all open positions unfilled. The cuts amount to a 12% workforce reduction.

What’s more, its CEO, Eric Goldstein, will forgo a salary for the coming year as one of the largest nonprofits in New York City figures out how to navigate the fiscal crisis.

The aid organization formerly known as the American Jewish Joint Distribution Committee laid off 53 employees — 15 in the United States and the rest across its 30 overseas offices. It also eliminated another 50 positions by reducing employees’ hours or leaving open positions unfilled and imposed pay freezes until the end of 2021. In total, the organization is reducing its staff by about 10%.

The cuts aim to close an anticipated $16 million gap in this year’s $373 million budget, a spokesperson said. Donations are expected to fall, and the need for aid in poor Jewish communities around the world has increased.

May 14: 60 laid off from Union for Reform Judaism

The Reform movement laid off 60 full-time employees, constituting 20% of its workforce, and said other workers would be furloughed for three months this summer. The organization also announced pay cuts of 3-16%.

The announcement came two weeks after the organization canceled its summer programming, ensuring a significant loss of revenue from camp tuition.

May 6: Deep cuts at Jewish Federations of North America

Dozens of people were laid off in early May, representing about 20% of the organization’s workforce. Executives also took temporary pay cuts.

JFNA is the umbrella group of communal fundraising and programming organizations across the country. It is leading an emergency coalition to coordinate the Jewish response to the pandemic-induced financial crisis.

The organization that operates a network of campus centers for Jewish college students laid off or furloughed 30 people in late April. The cuts represented 20% of staff at Hillel’s Washington, D.C., headquarters. (More than 1,000 people work for individual Hillels across the country.)

The Conservative Yeshiva, a school located at the Fuchsberg Jerusalem Center of the United Synagogues of Conservative Judaism, has laid off five staff members.

The news was announced in an email to the yeshiva’s alumni, which include alumni of the Nativ gap-year program. The Conservative Yeshiva attracts students from Nativ as well as rabbinical students studying in Israel and post-college students.

Among the employees laid off at the yeshiva were two educators who taught there for more than 20 years.

“Like so many institutions responding to COVID-19, we have faced a dramatic, unprecedented reduction in resources. This has meant making heartbreaking decisions about our staff,” Stephen Arnoff, CEO of the Fuchsberg Center, wrote in the email. “There are no words to describe adequately our disappointment at this change in our community.”

The Jewish Federation of Greater Philadelphia laid off 14 staff members in April due to a financial shortfall they say was unrelated to the pandemic.

“Due to a budget shortfall, it was decided that reducing the number of staff was the most fiscally responsible way to enable us to continue to support our most vulnerable populations, to convene out community in times of crisis like COVID-19, and to continue to make grants to strengthen a secure and vibrant Jewish future,” Laura Frank, the federation’s director of public relations, said in a statement.

The Orthodox Union, an umbrella organization for Orthodox synagogues and a major certifier of kosher food, laid off or furloughed 125 employees in early April — approximately a quarter of its workforce.

Most of those affected were furloughed, according to multiple sources with knowledge of the organization, which also runs programs for teens, college students and young adults with disabilities as well as synagogue-related services.

The Kaiserman Jewish Community Center outside Philadelphia laid off 176 of 178 staff members just two weeks into the crisis. The JCC, like most others across the country, depends on fees paid for services such as day care and gyms that it could no longer deliver.

Help us improve our tracking of Jewish community layoffs and furloughs with this form: