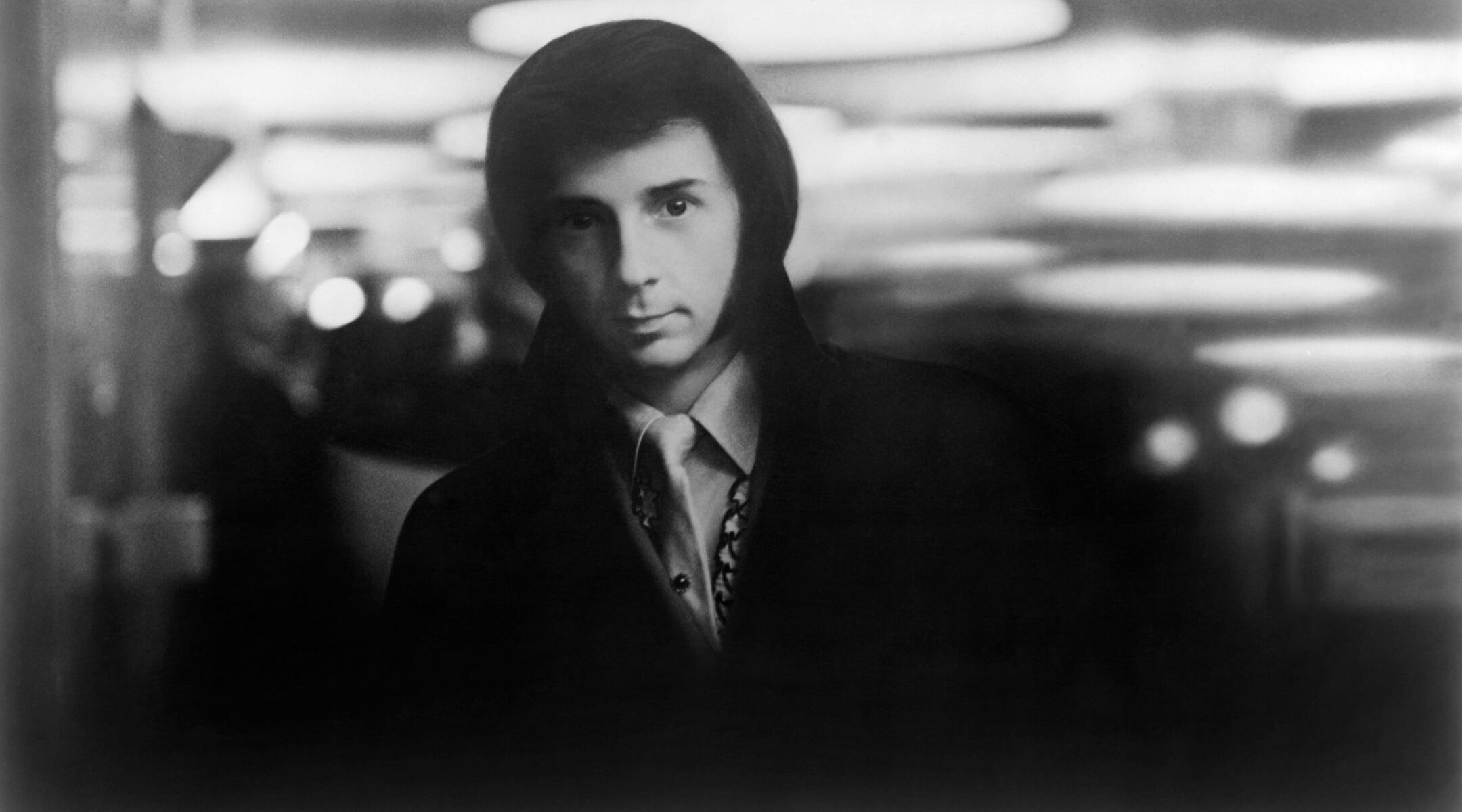 (JTA) — Phil Spector, the massively influential rock composer and producer who murdered a woman and spent his declining years in jail, died at 81.

Spector was born into a Jewish family in the Bronx, New York. His father committed suicide when Spector was 8 years old, and his mother moved the family to Los Angeles, where they settled in Fairfax, a neighborhood with a substantial Jewish population.

He formed a band, the Teddy Bears, at Fairfax High School, famous for the number of its graduates who entered the entertainment business. They scored a hit with a song he wrote, “To Know Him is to Love Him,” the epitaph on his father’s grave.

Mentored by the seminal rock ‘n’ roll writers Jerry Leiber and Mike Stoller, who also were Jewish, Spector soon made his name as a producer whose distinction was to front singers with big voices and expansive ranges against a “Wall of Sound” — layers on layers of instruments and choralists.

The effect was at once alienating and deeply emotional, pleadings for attention from inside a remote echo chamber.

The Crystals, the Ronettes, the Righteous Brothers and Darlene Love were all products of his factory, and the giants of the era, including the Beach Boys and the Beatles, admired and emulated him. Classics he produced and co-wrote include “Be My Baby,” “You’ve Lost That Loving Feeling” and “Then He Kissed Me.”

His 1963 album “A Christmas Gift For You from Phil Spector,” featuring an array of the artists he produced, was released on the day that President John F. Kennedy was assassinated. The album disappeared. As the years passed, aficionados pressed for its reissue and it is now considered perhaps the best of the Christmas album genre, including Love’s signature song, “Christmas (Baby Please Come Home).”

Spector’s whiz kid rise became an emblem of Black-Jewish collaboration in the 1960s; His second wife was Black, and in 1969 he joined two other Jewish songwriters in writing and producing “Black Pearl” for Sonny Charles and the Checkmates. The song was a defiant repudiation of the prevalent standards of beauty in America that marginalized Black women.

“You’ll never win a beauty show, No they won’t pick you, But you’re my Miss America, I love you,” he wrote.

Spector married the Ronettes lead singer, Veronica Bennett, in 1968. Ronnie Spector later described an abusive husband whom she said she nonetheless deeply loved, and she fled the marriage in 1972.

“Meeting him and falling in love was like a fairytale,” Ronnie Spector said Saturday in a Facebook post. “The magical music we were able to make together, was inspired by our love. I loved him madly, and gave my heart and soul to him. As I said many times while he was alive, he was a brilliant producer, but a lousy husband. Unfortunately Phil was not able to live and function outside of the recording studio. Darkness set in, many lives were damaged.”

Spector devolved into a cycle of career revival along with scandal and tragedy. He had twins with a girlfriend, Janis Zavala, and their son, Phil Jr., died of cancer at age 9. Nicole, his daughter, survives him.

In 2003, Spector returned to his palatial mansion in Alhambra, a city in Los Angeles County, with Lana Clarkson, an actress who worked as a hostess at a nightclub. He came out of his house holding a revolver, saying “I think I killed somebody.” He was tried twice and convicted in 2009 of second-degree murder and sentenced to 19 years to life. Spector died while serving his prison term.

These are the Jewish victims of the Surfside building collapse