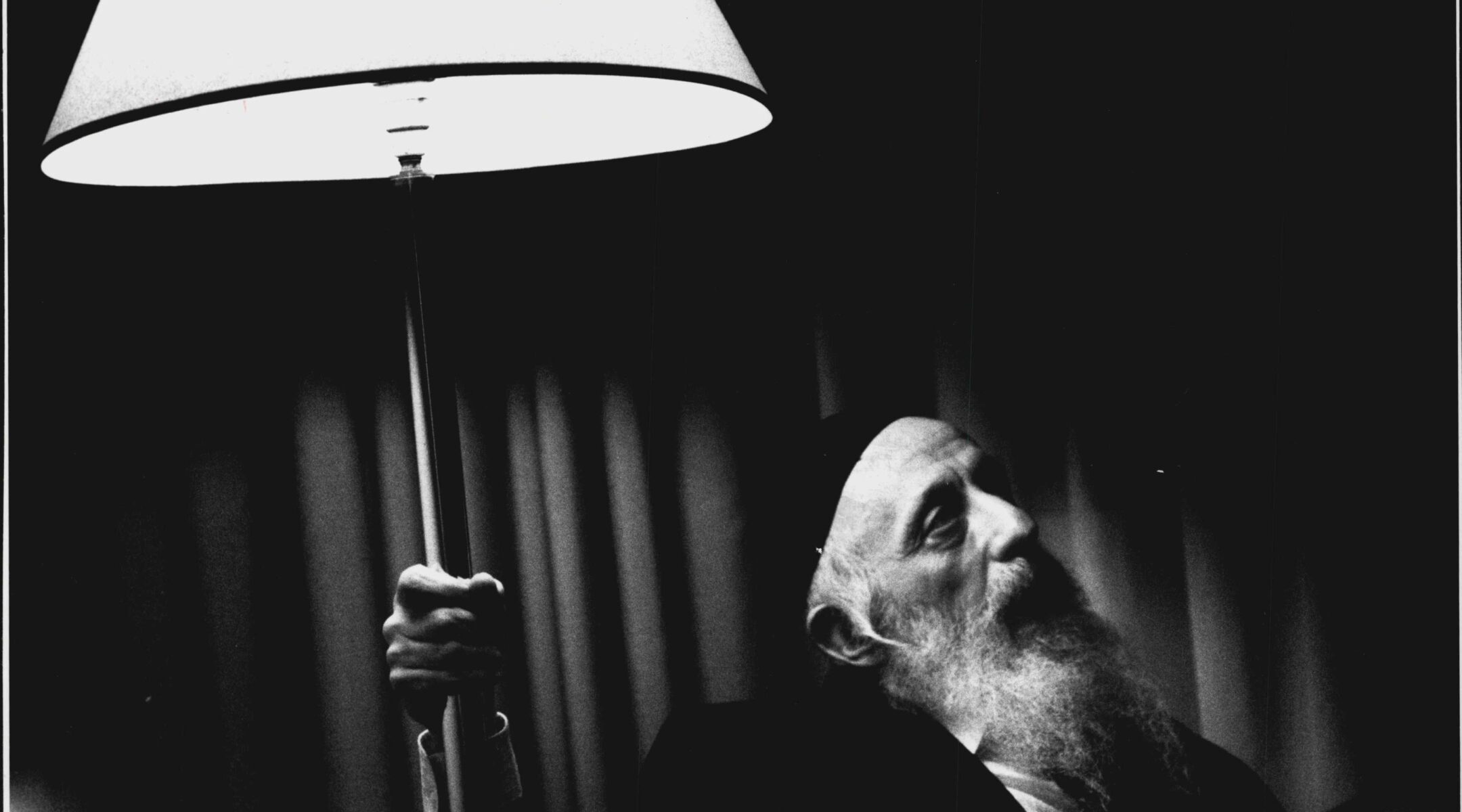 (JTA) — Rabbi Dr. Abraham J. Twerski, the scion of multiple Hasidic dynasties, author of more than 60 books, and a physician who became a leading authority on drug treatment and addiction, has died.

Twerski was 90 and had been battling COVID-19 in Israel, according to Yeshiva World News.

Born in Milwaukee into a family of incomparably distinguished rabbinic stock, Twerski was descended on his father’s side from Rabbi Menachem Nachum Twersky, the founder of the Chernobyl Hasidic dynasty also known the Me’or Einayim, a work of Torah commentary he authored. His mother was the daughter of the Bobover Hasidic rebbe.

A noted Judaic scholar in his own right, Twerski was among the last of a breed of rabbinic authorities who also achieved recognized expertise in secular subjects and frequently presented at academic and professional conferences in the full Hasidic garb he wore every day. After graduating from medical school in 1960, he spent two decades as the clinical director of the psychiatry unit at St. Francis Hospital in Pittsburgh. In 1972, he founded Gateway Rehab in Pittsburgh, where he served as medical director emeritus.

Twerski wrote more than 60 books, most of which were aimed at Jewish audiences but some of which were published by mainstream publishers for a general audience. His books addressed both religious subjects as well as a range of self-help topics — including happiness, self-esteem, and marital issues — and sometimes both. He was also a fan of the comic strip “Peanuts” and authored two books with its creator, Charles Schultz.

Rabbi Dr. Tzvi Hersh Weinreb, a psychologist and former executive vice president of the Orthodox Union, said Twerski would often say that though he had written dozens of books, he had really written just one book about one subject: self-esteem. That interest was rooted in his psychiatric training, but was also connected to his Hasidic worldview, including the teachings of the Hasidic movement’s founder, the Baal Shem Tov, whose philosophy centered on authenticity — and, in Twerski’s understanding, self-esteem.

“In terms of relating to people, relationships, understanding the soul and the psyche, those are the values that he grew up with and in medical school he found that in psychiatry,” Weinreb said.

In 1996, Twerski wrote “The Shame Borne In Silence,” becoming one of the first major Orthodox leaders to speak publicly about domestic violence and other forms of abuse in the Orthodox community. “To this day, he is defamed in certain circles because he dares to speak about it,” Weinreb said in an interview shortly before Twerski’s death.

Twerski was a vocal proponent of Alcoholics Anonymous, whose 12 steps he found entirely consonant with Jewish teachings, despite its origins in Christian thought. He even defended the practice of attending AA meetings in church basements, something many strictly observant Jews are loath to do.

Within the Orthodox community, Twerski founded Nefesh, an association for mental health workers, spanning the range of Orthodox observance and making clear that he saw no contradiction between his Orthodox faith and his scientific pursuits.

“He was a great believer that there was no contradiction,” Weinreb said. “A person could be a person of great faith and a rigorous scientist.” 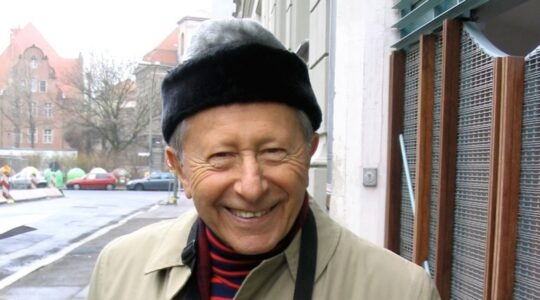 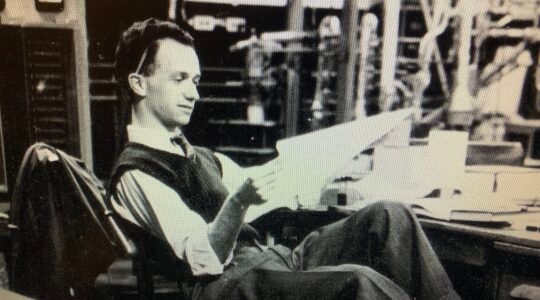 Mary Heller Cope, one of the first exchange students to Germany after World War II 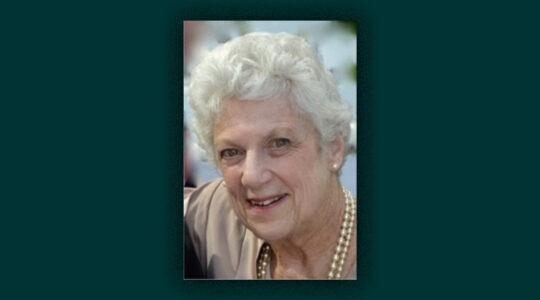