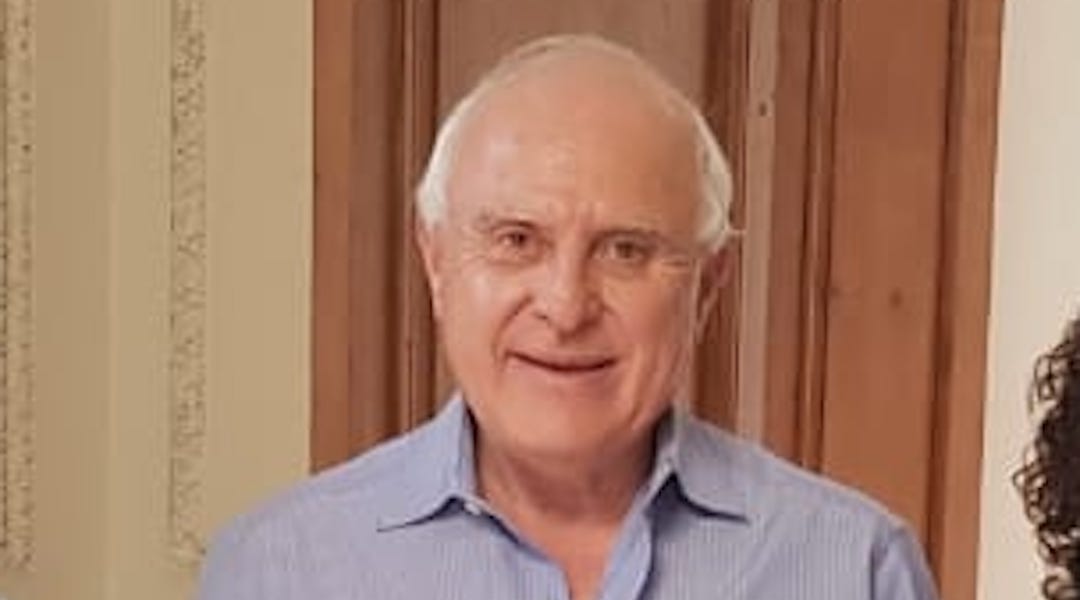 (JTA) — Miguel Lifschitz served as mayor of Argentina’s third-most populous city and later as governor of Santa Fe province, receiving millions of votes during his career as a Socialist politician.

As a well-connected political figure, Lifschitz likely could have taken a coronavirus vaccine months ago. In February, Argentina’s health minister resigned amid reports that those with political connections were able to secure vaccinations before they would have been otherwise eligible.

But Lifschitz waited his turn to receive the vaccine, according to news reports. He tested positive for COVID-19 on April 11 and died in a private clinic in the city of Rosario on May 9.

President Alberto Fernandez, speaking from Lisbon in the middle of a European tour, described Lifschitz as “an honest man whose every effort was made in favor of the progress of his beloved Santa Fe.” The province’s current governor, Omar Perotti, expressed his “deep grief” at the passing of his predecessor and political adversary. The Argentine Jewish political umbrella DAIA tweeted condolences.

Lifschitz was born in 1955 in Rosario, about 180 miles northwest of Buenos Aires. An engineer by training, he was elected the city’s mayor in 2003 and reelected in 2007. Unusually for an Argentine politician, he won office despite not being a member of one of the country’s major political parties.

In 2001, Lifschitz was elected senator for Santa Fe. And from 2015 to 2019, he served as governor of the province, which is home to more than 3 million people.

At a 2016 event in Rosario marking the 22nd anniversary of the 1994 bombing of the AMIA Jewish center in Buenos Aires, Lifschitz said: “It is necessary to condemn all acts of terrorism without restriction. There is no end, however laudable, that can justify terrorism as a  means; we vindicate democracy, institutions, justice and peaceful coexistence.”

Lifschitz was also the keynote speaker at the rededication of the main synagogue in Rosario in 2018. And in 2019, he spoke at an event marking Israeli Independence Day at the Rosario JCC Union Sionista Argentina de Rosario, or USAR. As governor, he also supported construction of a sports venue at USAR named for Shimon Peres, the late Israeli president.

“I remember him as a true leader, close to our institution and to the Jewish community. He was always willing to listen,” Alejandro Dolber, the former executive director of USAR, told the Jewish Telegraphic Agency.

“He accompanied our projects and activities. We lost a friend.”

At the end of his term as governor, Lifschitz was elected a provincial parliamentary representative and appointed president of the Chamber of Representative of the province of Santa Fe, a position he held until he died.

Divorced from his first wife and the mother of his four children, Lifschitz’s partner in recent years was provincial Socialist representative Clara García.