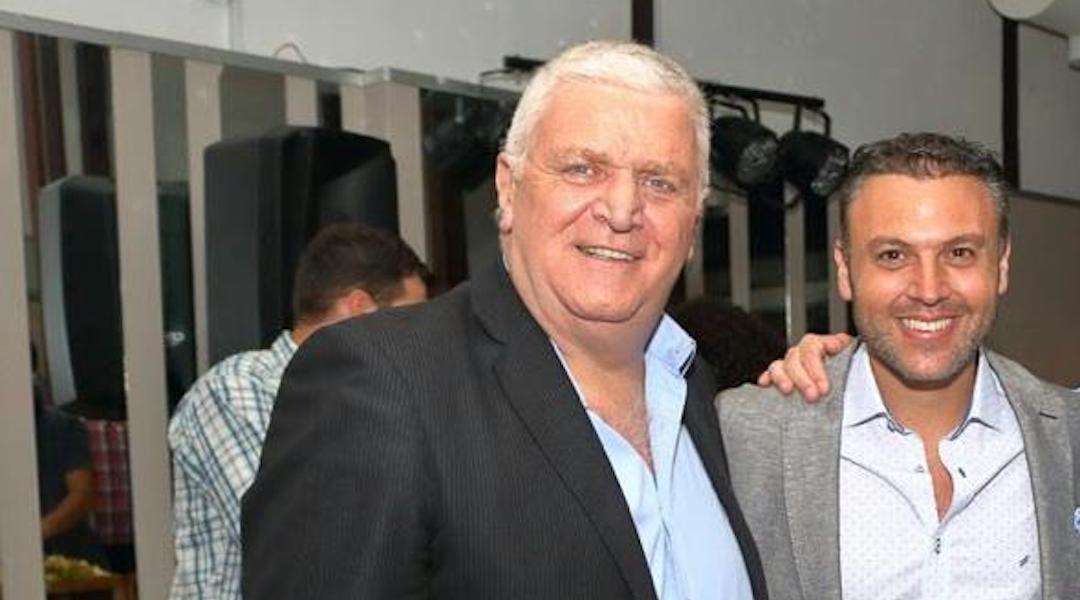 BUENOS AIRES, Argentina (JTA) — Alberto Sonsol Cohen was one of the most popular sports commentators in Uruguay. For four decades he covered basketball games and soccer matches for some of the largest media outlets in the country, including the national broadcaster TNU.

In 2018, Jews across the border in Argentina were disappointed during a soccer match when their country’s San Lorenzo squad nearly scored against the Uruguayan team Nacional — but likely got a kick from Sonsol’s call in Hebrew.

Sonsol, who died of COVID-19 on March 25 at the age of 63, was born in Montevideo in 1957 and educated at the Jewish Yavneh school. At 18 he spent a year in Israel on a Jewish identity-building program for future community leaders. Ten years later he returned to Israel and worked at the Argentine embassy in Tel Aviv and at a popular Argentine steakhouse before returning to Uruguay to launch his journalism career. In 2012, he anchored a soccer match in which his son Diego was playing.

Sonsol was both loved and loathed for offering not just sports coverage but opinions. He also appeared on two popular television comedies that aired from a bar and a barber shop — local versions of Argentine shows created by the Jewish television producer Gerardo Sofovich.

“I have worked with him since I was 15 years old … until now,” journalist Diego Jokas told the Jewish Telegraphic Agency. “He was a great journalist and a loyal friend, polemical, passionate and funny. Alberto always spoke with pride about Judaism, his experiences in Israel, even the day when he was working as a waiter and decided to be a sports announcer.”

Sonsol’s funeral procession on April 2 began at the Atenas Club, where Sonsol played basketball as a kid, and traveled past the stadium where the soccer giant Nacional de Montevideo played, before arriving for burial at the Jewish cemetery. The procession was carried live on television.

Tributes to Sonsol were aired by two of the media outlets where he had worked, the sports channel Tenfield and Channel 10, and a Zoom tribute was organized by the Macabi Tzair Zionist movement. A Montevideo bus line also placed one of his mottos during the pandemic, “people just want to live,” on signs in the buses as a tribute.

Sonsol is survived by his wife, Patricia Datz, and sons Diego, Alejandro and Micaela.