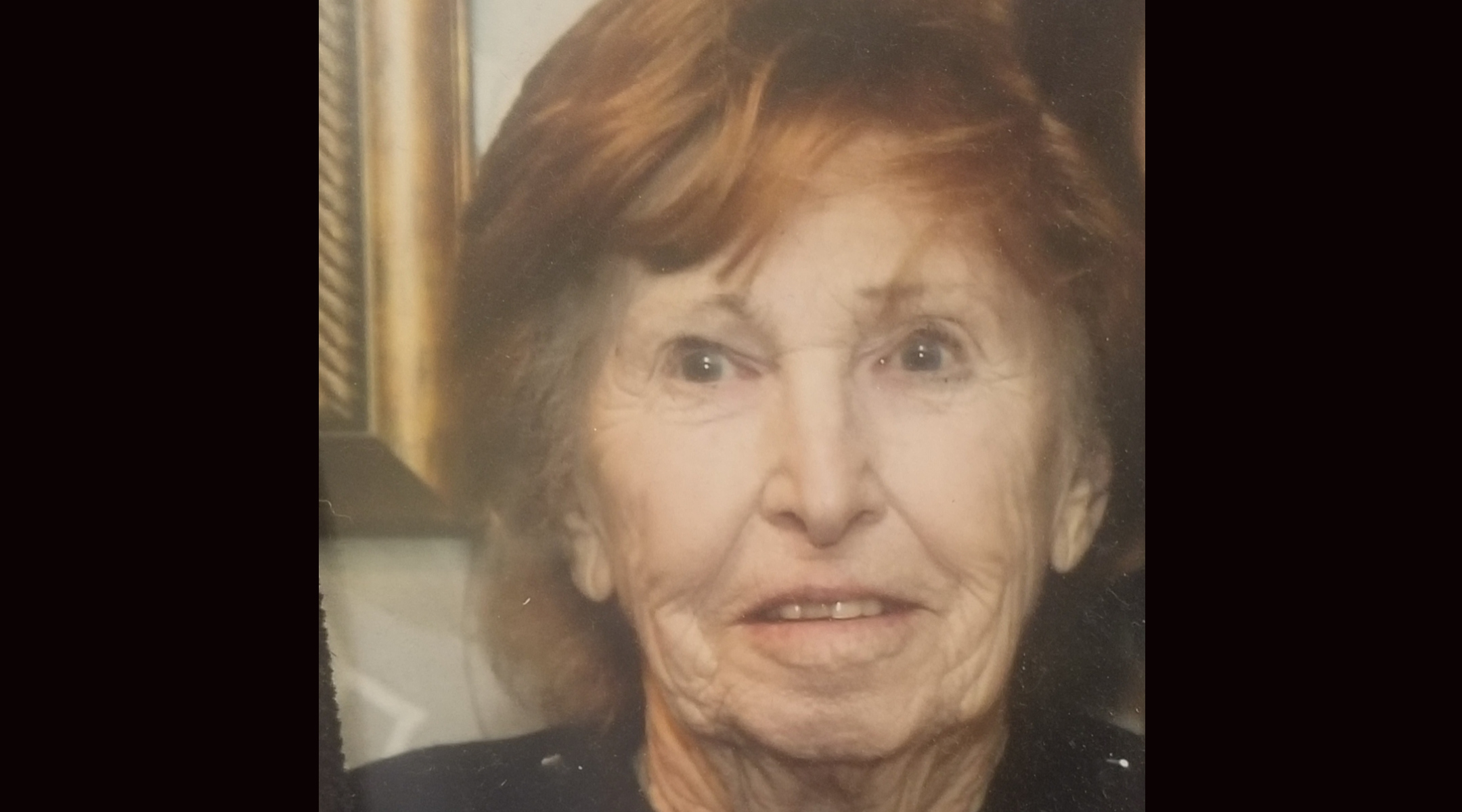 (JTA) — Bella Granek had a magical touch with babies and young children. When her twin grandchildren were infants, she was often by her daughter’s side lending a hand in their care and knowing just how to get them to sleep.

Granek’s many grandchildren delighted in their visits to her home in Lakewood, New Jersey, where she pulled out boxes of toys and art supplies that she stored under her desk. Long after her own three children had grown, she helped other families raise their kids and later volunteered at a Jewish school near her son’s home, working with children who were disabled.

A Holocaust survivor whose family fled Nazi Germany, Granek died on March 25 of COVID-19, two days before her 90th birthday. In April, she was remembered by New York’s Museum of Jewish Heritage-A Living Memorial to the Holocaust in its memorial to Holocaust survivors who died in the past year.

“She was more interested in other people than in talking about herself,” her daughter, Michelle Halle, told the Jewish Telegraphic Agency. “People knew she cared about them.”

The joy she brought to children contrasted with the trauma of her early life growing up under Nazi rule in the 1930s in Sulzburg, Germany, where her father was a longtime religious leader who was arrested during Kristallnacht in 1938 and sent to the Dachau concentration camp. Her mother fled to her native Switzerland, where she left 7-year-old Granek in a children’s home. At risk to her own life, her mother returned to Germany, where she secured the release of her husband.

After reuniting, the family made their way to prestate Israel, where Granek’s father became a chicken farmer. Granek was pressed into service plucking feathers. Later she served as a medic in the Israel Defense Forces, rising to the rank of sergeant.

After marrying fellow Holocaust survivor Dov Granek, the couple and their two young children immigrated to the United States, settling in Lakewood. A third child was born soon after. With other Holocaust survivors, they formed their own congregation, now Congregation Anshe Sfard, initially housed in a converted small garage.

From an early age, Granek was drawn to fashion design but never had the opportunity to pursue her interest professionally. She never lost her eye for fashion and skill as a seamstress, often sewing dresses for her young granddaughters.

“That is how she kept her interest alive,” Halle said.

Throughout her life, Granek admired the leadership role that her father played in Sulzburg’s Jewish community, her daughter recalled.

“She had a lot of pride in her family’s heritage and what her father did,” Halle said.

Granek is survived by her three children, 16 grandchildren and 36 great-grandchildren. Her husband of 56 years died in 2011.