(JTA) — Several Jewish stars are among the nominees for the 2021 NAACP Image Awards, which celebrate Black achievement in movies, television, music and literature.

The list announced Tuesday features a mix of familiar Jewish names, such as the often-awarded rapper Drake and TV star Tracee Ellis Ross, along with rising artists like actress Jurnee Smollett and rapper Doja Cat.

The ceremony will air virtually on March 27. Here are the Jews to know. 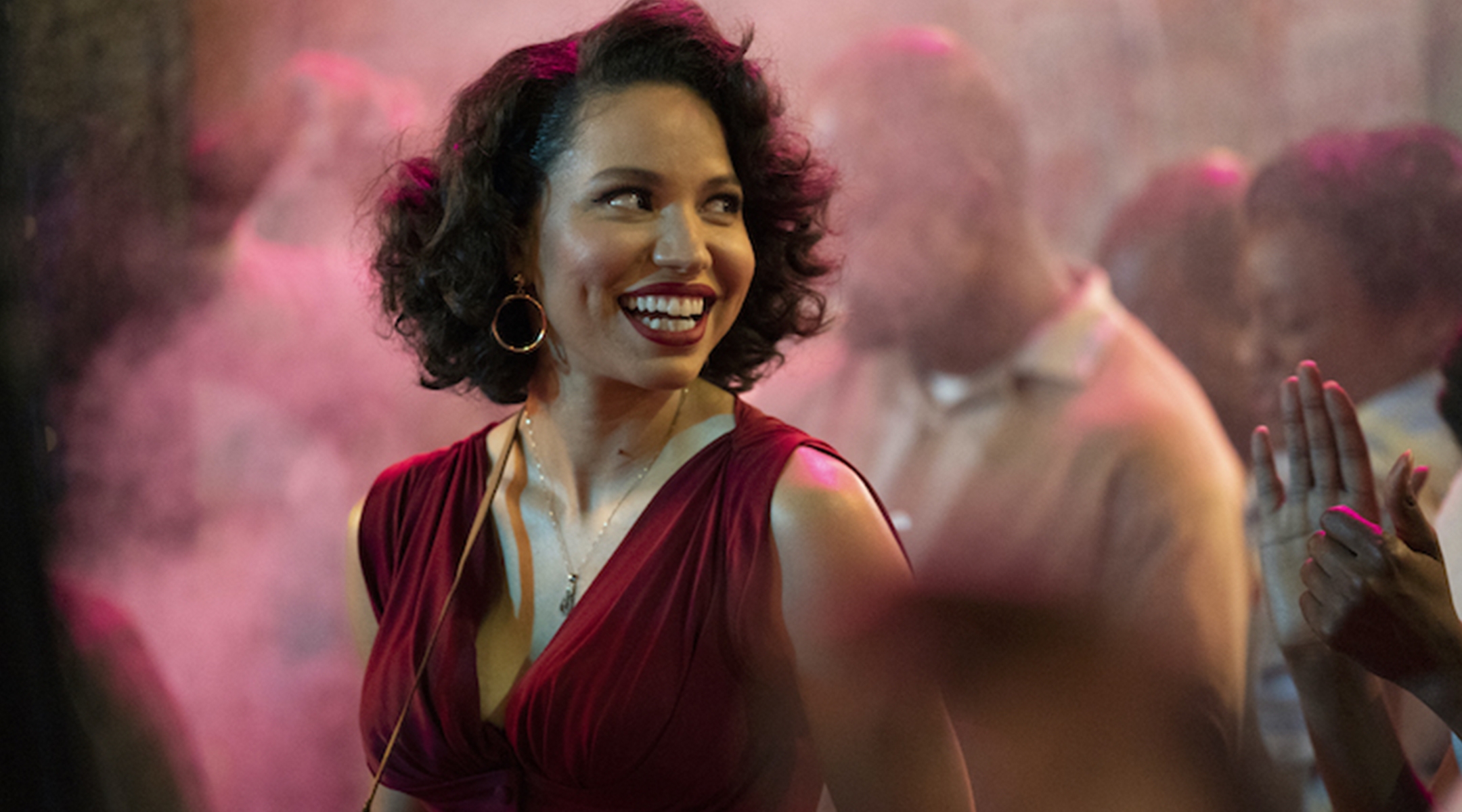 Jurnee Smollett received a nomination for her breakout role as Leti in “Lovecraft Country,” the HBO horror drama that received eight nominations, including for outstanding drama series. Smollett last won a NAACP Image Award for her role in the 2008 film “The Great Debaters.”

Multi-hyphenate star Daveed Diggs, whose 2020 included an instantly iconic Hanukkah song and a viral dig at Donald Trump, was nominated for his portrayal of Marquis de Lafayette/Thomas Jefferson in the filmed recording of the musical “Hamilton,” the Broadway sensation that was released on Disney+ last summer. The musical film received a total of four nominations. Diggs is up against his fellow “Hamilton” star Leslie Odom Jr. 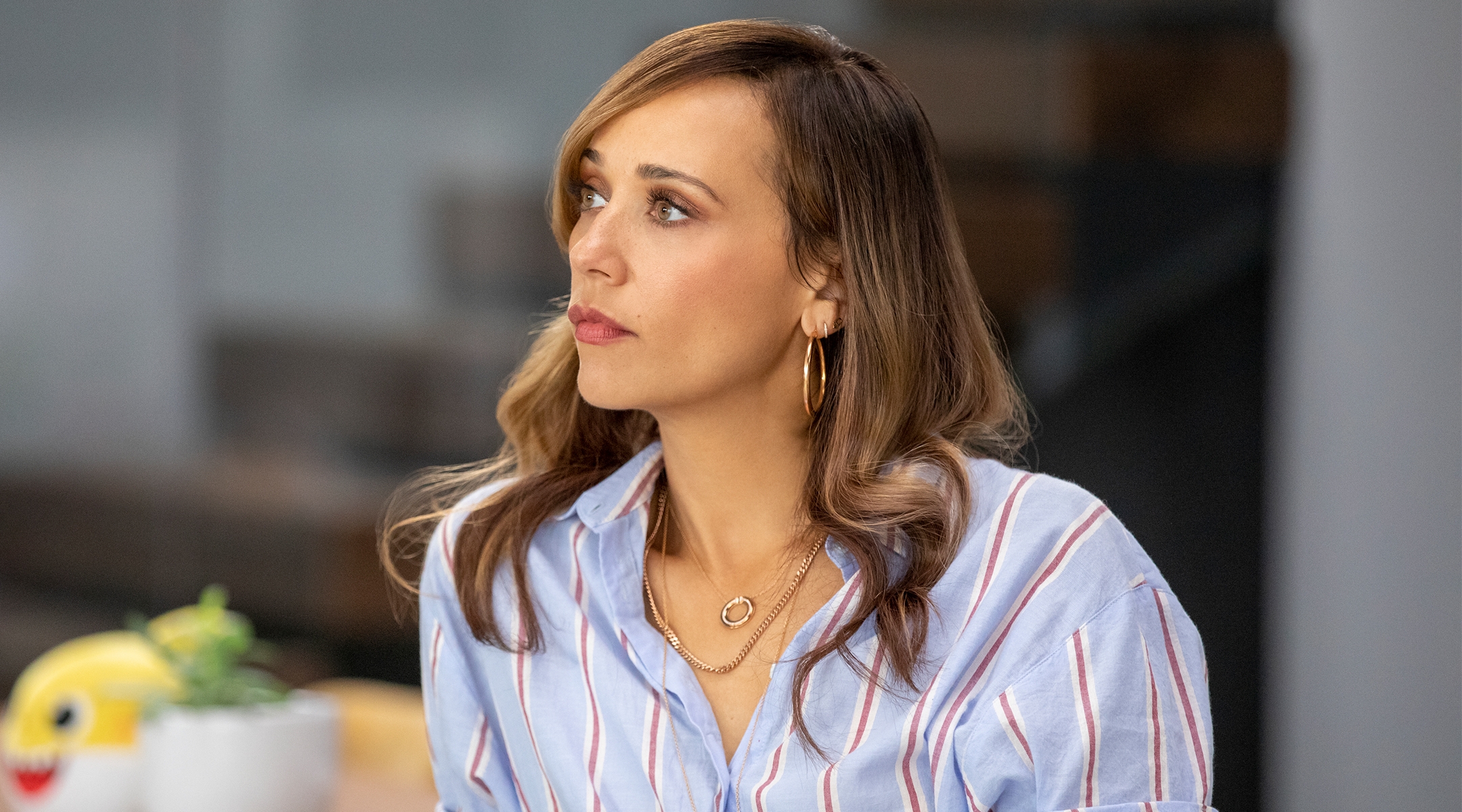 “Bridgerton,” the hit Netflix series based on the series of the same name by Jewish romance author Julia Quinn (nee Julie Cotler), received three nominations: for outstanding drama series, for Rege-Jean Page’s star turn as the Duke of Hastings, and for Adjoa Andoh’s portrayal of Lady Danbury. 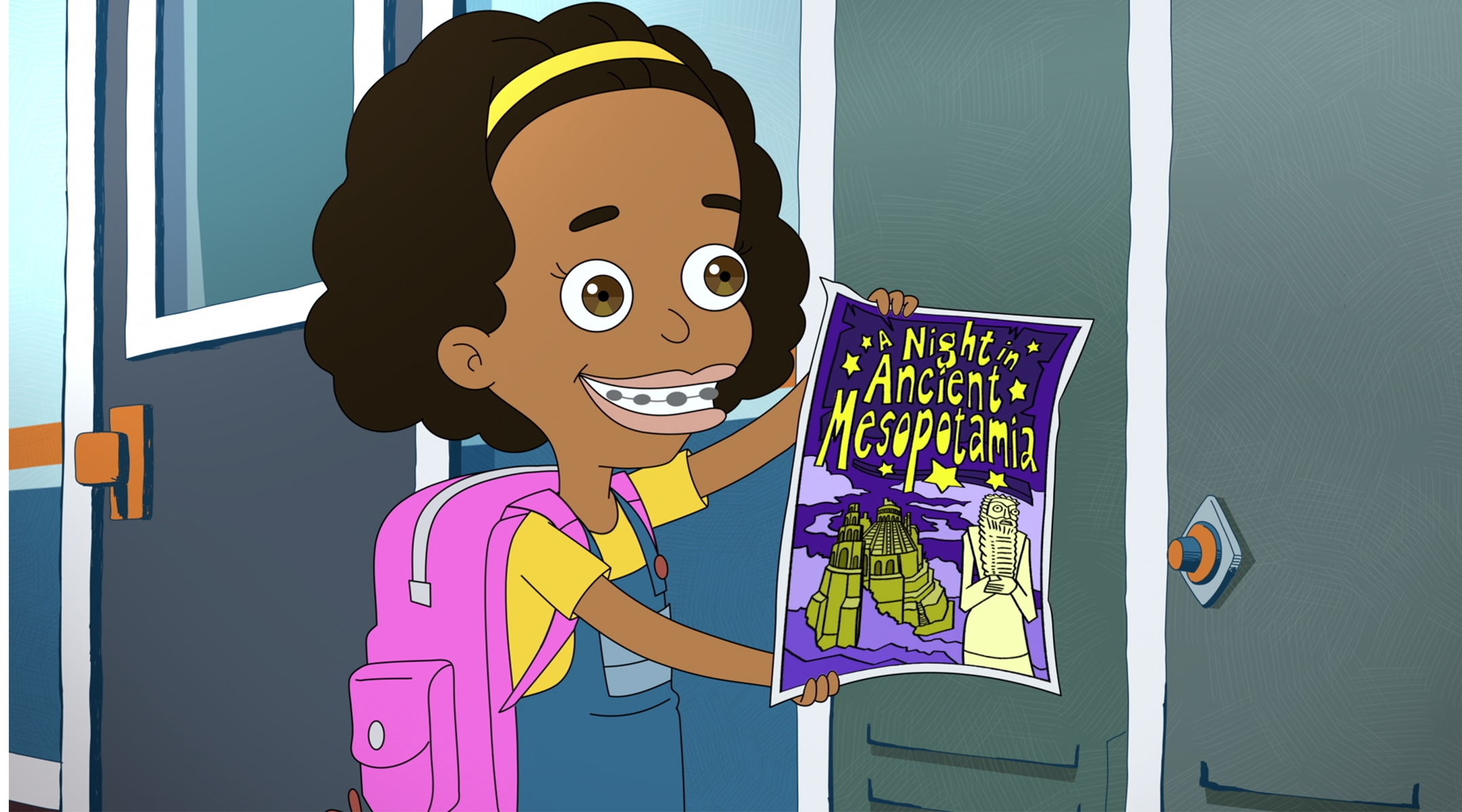 Missy on “Big Mouth” as voiced by Jenny Slate. (Netflix)

“Big Mouth,” the very Jewish animated Netflix show about puberty in suburban Westchester, received a nod for outstanding animated series. The series made waves after it recast the voice of the character Missy, a Black Jewish tween, after Jewish actress Jenny Slate stepped away in June.

“At the start of the show, I reasoned with myself that it was permissible for me to play ‘Missy’ because her mom is Jewish and White — as am I. But ‘Missy’ is also Black, and Black characters on an animated show should be played by Black people,” Slate wrote in a statement posted by Instagram.

Toward the end of last season, Missy’s voice changed to from Slate to Ayo Edebiri, a writer on the show. 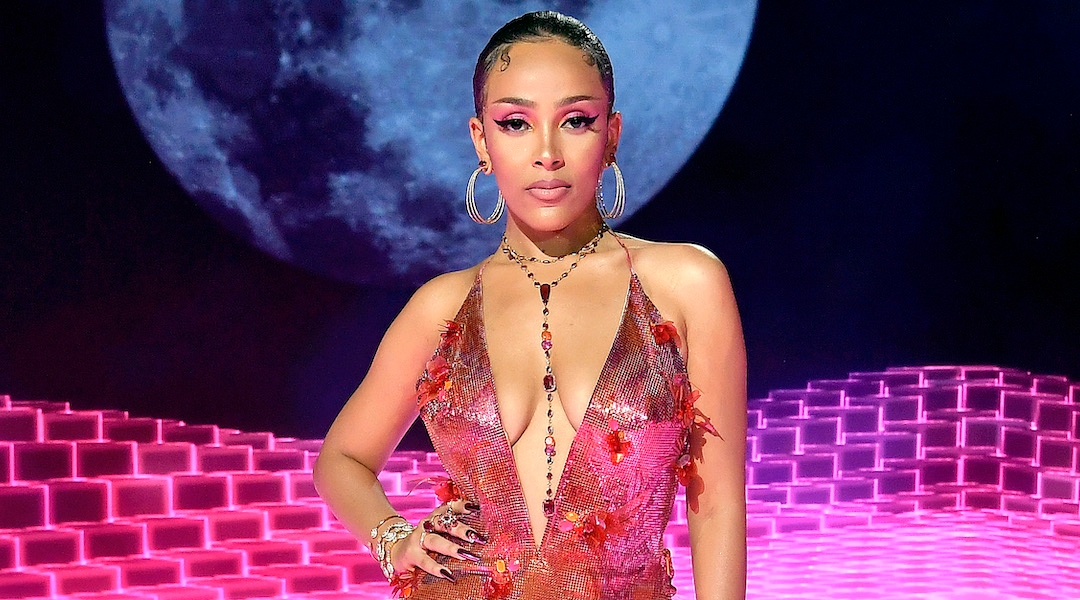 Jhené Aiko, a singer-songwriter with Jewish heritage, received two nominations for her song “B.S.” feat. H.E.R., and a nomination for her album “Chilombo.”

Author Walter Mosley, who recently was honored with the National Book Foundation’s lifetime achievement award, was nominated in the outstanding literary work, fiction category for his novel “The Awkward Black Man.”