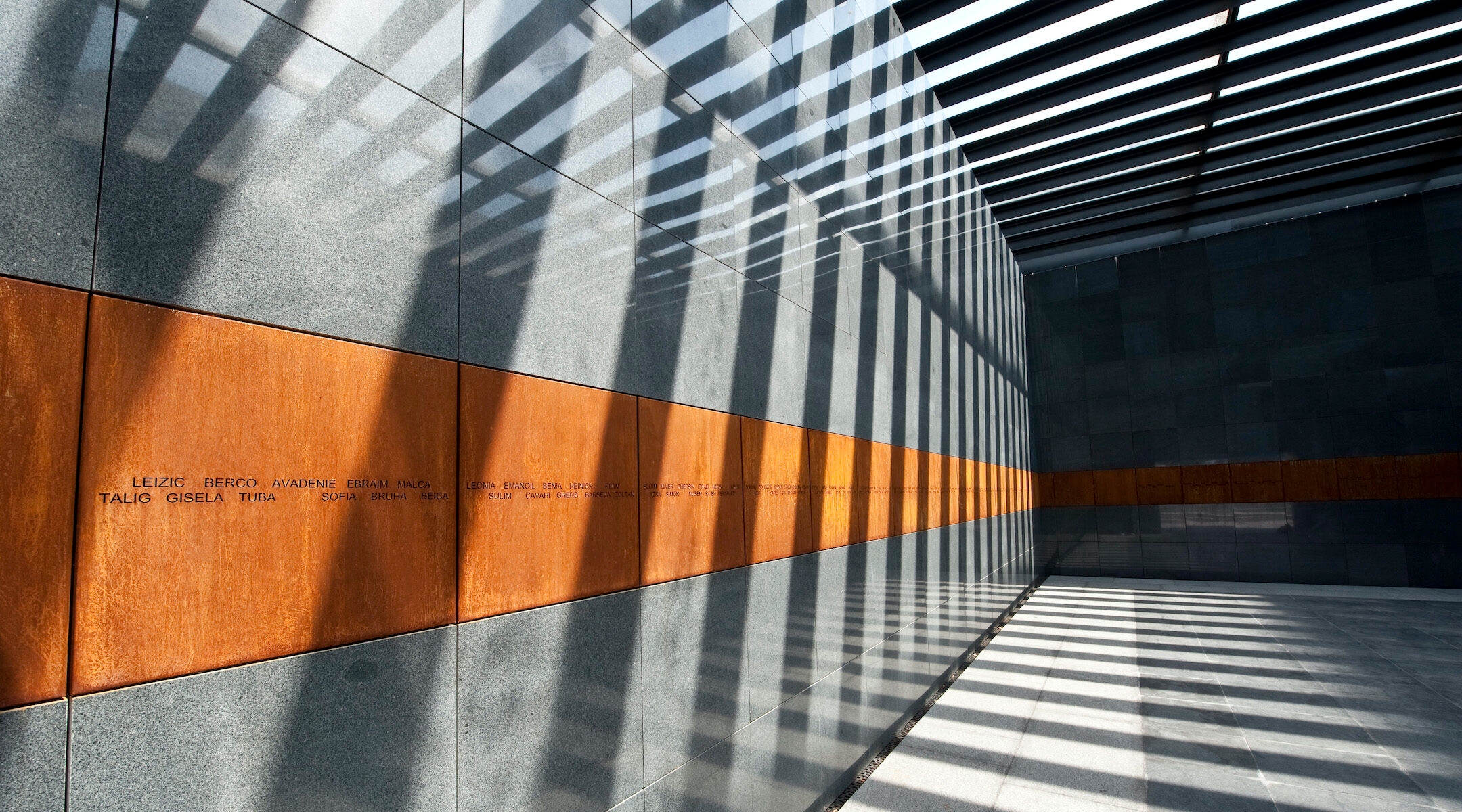 BUCHAREST, Romania (JTA) — A former Romanian intelligence officer has been sentenced to 13 months in prison for Holocaust denial in the first-ever conviction under the country’s 2002 law.

Vasile Zarnescu, 74, a former colonel who worked for the Romanian Intelligence Service (SRI) for 11 years, was convicted on Feb. 4 by a court in Bucharest for writing online articles describing the Holocaust as a “fraud.”

In 2016, Zarnescu also published a book entitled “The Holocaust – the Devil’s Bogeyman – Extortion in the Name of ‘Holocaust Money.’” In it, he claims that the death of six million Jews is “the greatest fraud in the history of the universe.”

“It is the first conviction for Holocaust denial and it is a strong message from the legal system, one that shows significant progress,” said Alexandru Muraru, Romania’s recently appointed special government envoy for the fight against anti-Semitism and xenophobia.

“The case is interesting because we are not talking about just anyone, but about a former member of the SRI,” Muraru told the AFP news agency.

Prosecutors had opened an investigation into Zarnescu after a book launch at a well-known Bucharest bookstore in April 2016 was canceled. The former officer was subsequently charged last year.

Zarnescu plans to appeal the sentence.

Holocaust denial in Romania, which was a long-time ally of Nazi Germany during World War II, was first made illegal in an emergency decree in 2002.

The 2002 emergency law preceded international outrage over statements by then Romanian President Ion Iliescu and the minister of culture in July 2003. The President and his minister minimized the Holocaust and officially declared that no genocide had occurred in Romania. In response to the outrage, Iliescu set up an international committee of historians headed by Nobel Peace Prize laureate Elie Wiesel.

The committee’s report, which appeared in late 2004, was a milestone. The history of the Holocaust in Romania had been suppressed during communism and few Romanians were aware of the level of involvement in the Holocaust of dictator Ion Antonescu and many others in the military, government and society.

According to the international committee of historians led by Wiesel, himself a Romanian-born Jew, between 280,000 and 380,000 Romanian and Ukrainian Jews and 11,000 Roma died in Romania and the areas under its control during the period 1940-1944.

Current President Klaus Iohannis signed legislation in 2015 that criminalizes public denial of the systematic murder of Jews by Nazi Germany, along with a number of other crimes, with up to three years in prison.