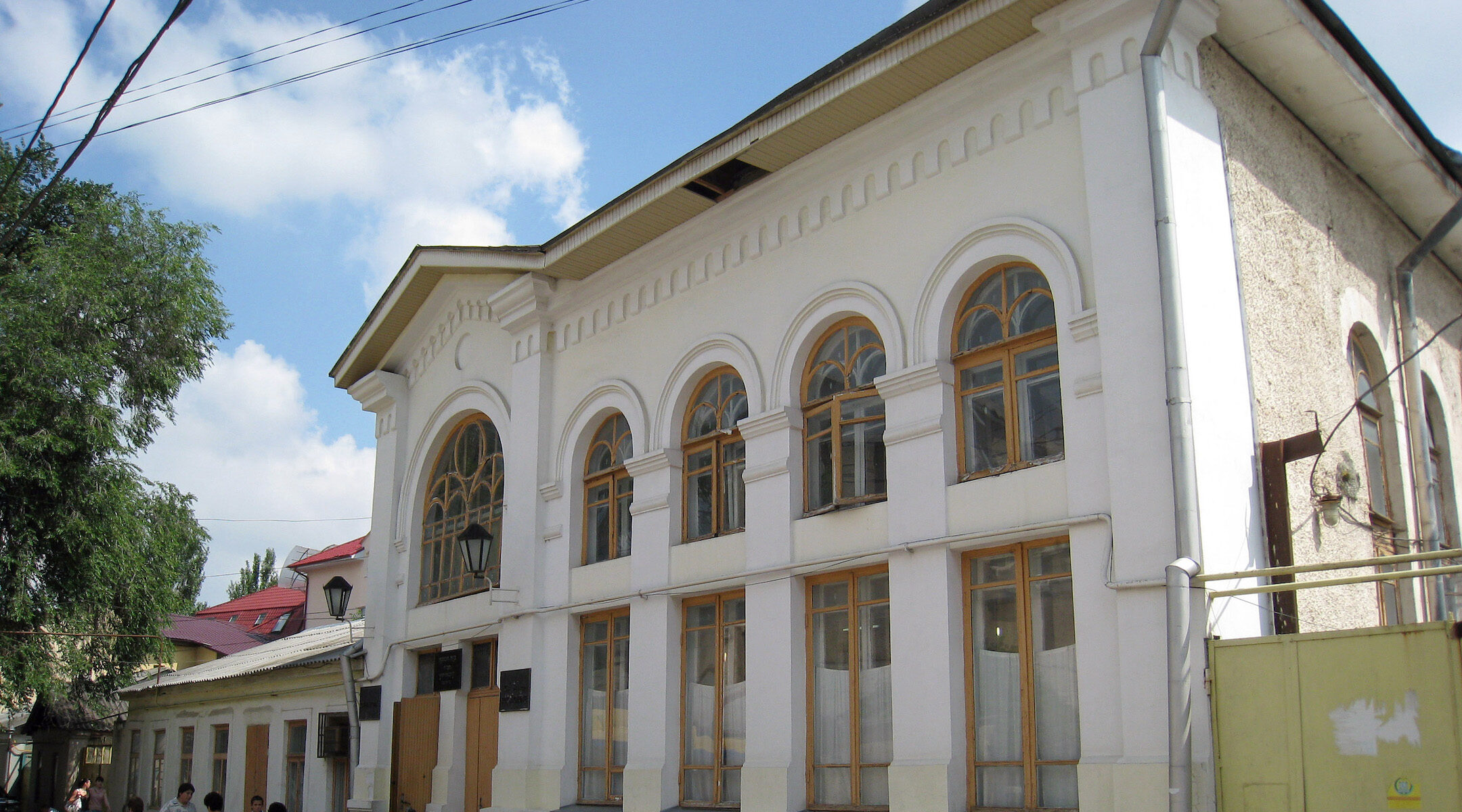 A view of the Chabad synagogue in Chisinau, the Moldavian capital. (Isabelle Ligner/AFP via Getty Images)
Advertisement

(JTA) — Last week, Mendy Axelrod was working to secure a supply of matzah for his Jewish community in Moldova ahead of Passover. It’s no easy task this year, as air and land traffic into the small Eastern European country has been suspended due to the coronavirus.

Then near tragedy struck.

Axelrod, a Chabad rabbi working in the capital Chisinau, had to drop everything to save the life of an Israeli tourist, a man in his 40s who was teetering on the brink of death from a severe case of the coronavirus in a poor country with a fragile public health system that has been overwhelmed by the pandemic.

The timing was disastrous. But Axelrod, who moved to Moldova four years ago from his native Israel, ended up solving both problems at once, he told the Jewish Telegraphic Agency.

On Sunday, he got the insurance firm MedAssis to load boxes of matzahs onto the medical airplane that flew in from Israel to take the patient back home, where he is recovering.

“Caring for the patient took a lot of effort,” Axelrod said. “We ended up buying a ventilator for him and caring for him in a rented apartment” to avoid having the patient be hospitalized in Moldova. The public hospitals there are prone to spread infections and are short on medical supplies.

Axelrod procured “shmurah” matzah, a crispier and more expensive version of the unleavened bread that requires manual labor by those who are tasked with ensuring it does not become leavened — a concept derived from a verse in the book of Exodus that states “You shall guard the matzot” (shmurah means guarded). Some, including Axelrod’s Hasidic Chabad-Lubavitch movement, consider it a mitzvah to consume the shmurah variety because it upholds the commandment of devoting special attention or effort to guarding the matzah. 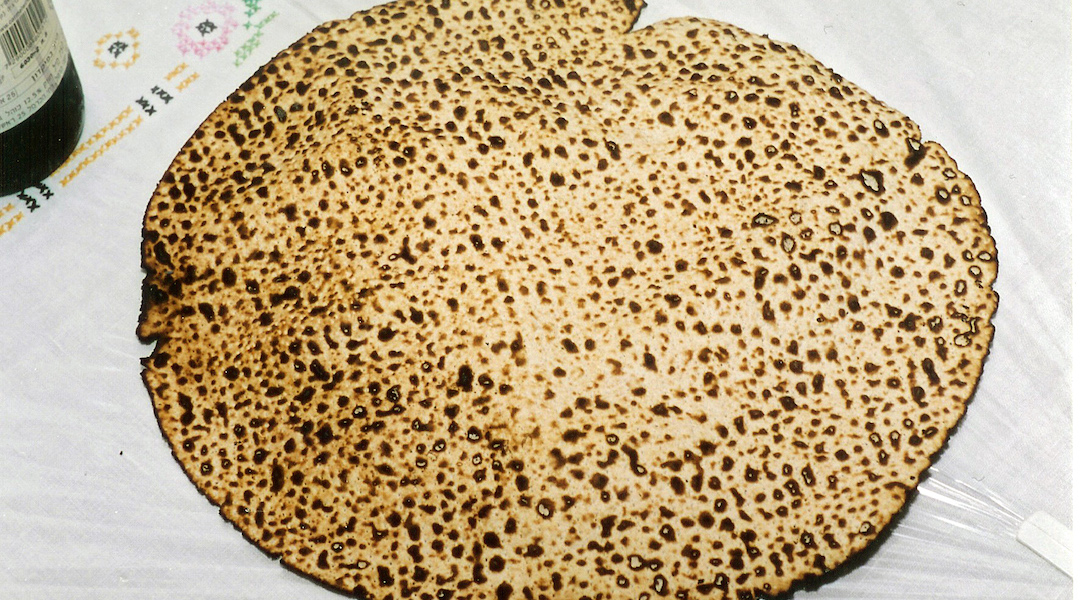 Shmurah matzah is even crispier than the typical unleavened bread, as it is closely watched by its bakers. (Yoninah/Wikimedia Commons)

Axelrod, his wife Chaya Mushka and other Chabad emissaries are currently negotiating the import of regular matzah into Moldova through the border with Ukraine, where the Jewish community is at least 10 times larger than Moldova’s Jewish population of 5,000.

During last year’s lockdown Passover season, regular matzah made it through to most if not all the European communities where there was demand through the efforts of Chabad, the American Jewish Joint Distribution Committee and other groups. But shmurah matzah, which is produced commercially only in a handful places in Europe, was in short supply throughout the continent.

With 4,000 COVID-19 deaths in a population of 2.6 million, Moldova has the world’s fourth highest death rate per million inhabitants following an outbreak that appears to have peaked last week.

Strapped for cash, Moldova’s government only began vaccinating against the virus on Tuesday — nearly three months after countries such as the United States, Israel and the United Kingdom.

The Axelrod family and many others are observing a self-imposed confinement in order not to contract the virus, which according to some tests has already infected most Moldovans.

This makes public Passover events unlikely, Axelrod said. But that only makes providing Jewish families with matzah even more important in a country formerly east of the Iron Curtain where that food used to be a major link to Judaism.

“Because of communism, there is a huge attachment to matzah here,” Axelrod said. “It seems like everyone who were alive under communism have a story about getting matzah — standing in line at a secret bakery, getting a package from friends.”

At a time when communist authorities frowned on religious worship, and especially by Jews, “matzah provided an easy link to Judaism. It was just a piece of bread,” he said. “It didn’t involve the risk of going to synagogue or actually holding a religious ceremony.”

To this day, he added, Passover prompts more engagement by local Jews in Moldova than Yom Kippur, which many Jews consider the holiest day of the year.

“Coming from Israel, it surprised me to see more Jews in synagogue on Passover than on Yom Kippur,” Axelrod said. “But it’s part of this place’s specific history.”