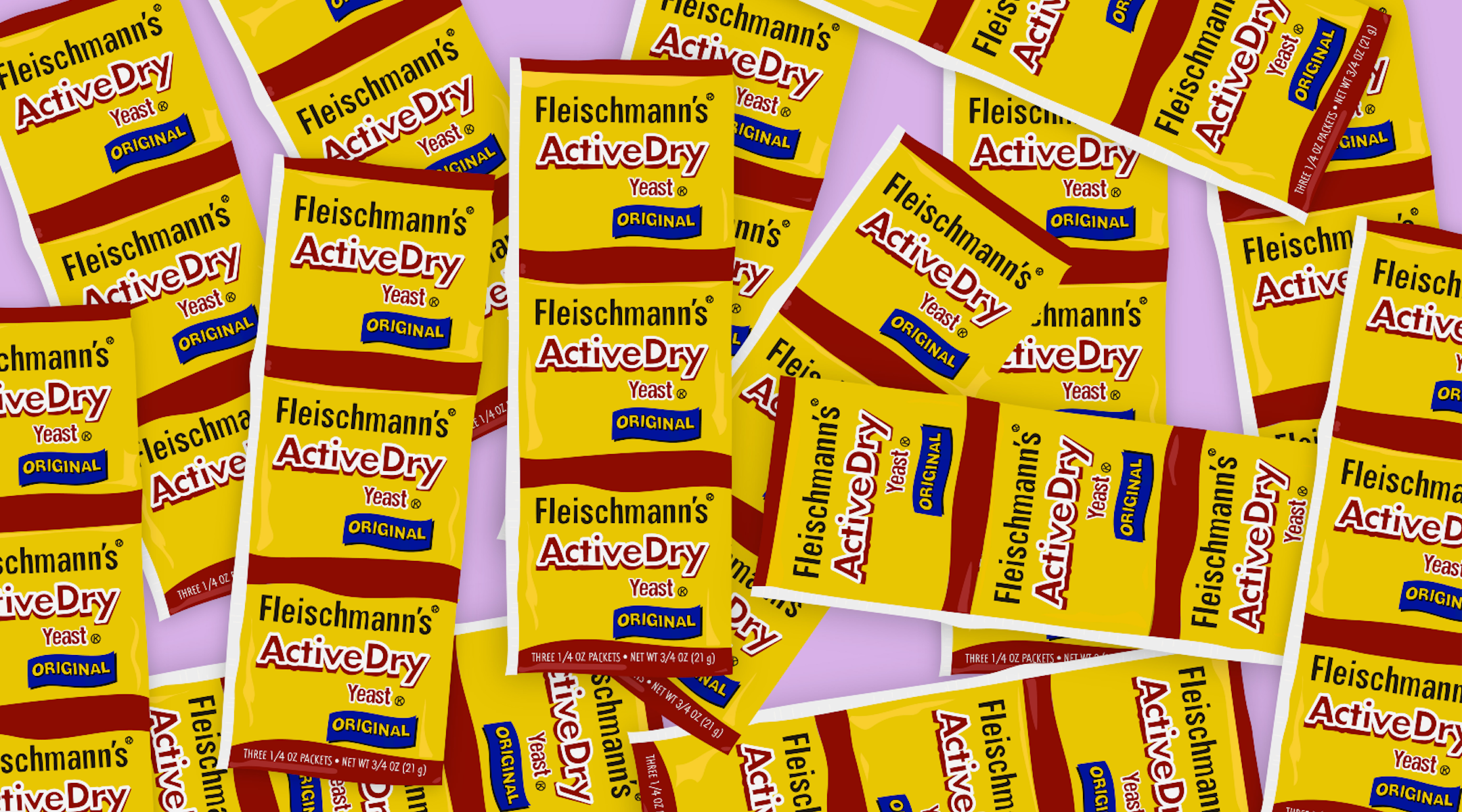 Many home cooks this past year, in an Instagram-inspired spirit, upped their challah-baking game with new braiding patterns, interesting flavors and vibrant colors. Yet it was a more standard ingredient that unwittingly connected many to their roots.

If you used Fleischmann’s yeast for your challah, you leavened your dough with the essence of American Jewry.

The Fleischmann family’s story echoes the experience of many other immigrant Jews. They built on their experience from Europe, using it to fully integrate into American society. Without routines to hinder them, innovative business practices brought them success. Finally, they used their power to benefit their community.

Hungarian brothers Charles and Max Fleischmann were part of the mid-19th-century wave of Central European Jews arriving in America. They settled in Cincinnati where they became yeast manufacturers in 1868. Charles had learned the process in Prague and Vienna, eventually overseeing production on a noble’s estate. The origin tale of Charles bringing a single vial of pure yeast to America is likely fabrication, but he probably did see America’s poor-quality baked goods as a business opportunity.

Soon, the Fleischmanns were mass producing pressed cakes of yeast. Many claim theirs was the first commercially produced version of this product. But while Charles did hold some production patents in America, the main steps were invented decades earlier in Vienna. His genius lay not in inventing a new product, but in its clever distribution and marketing techniques. 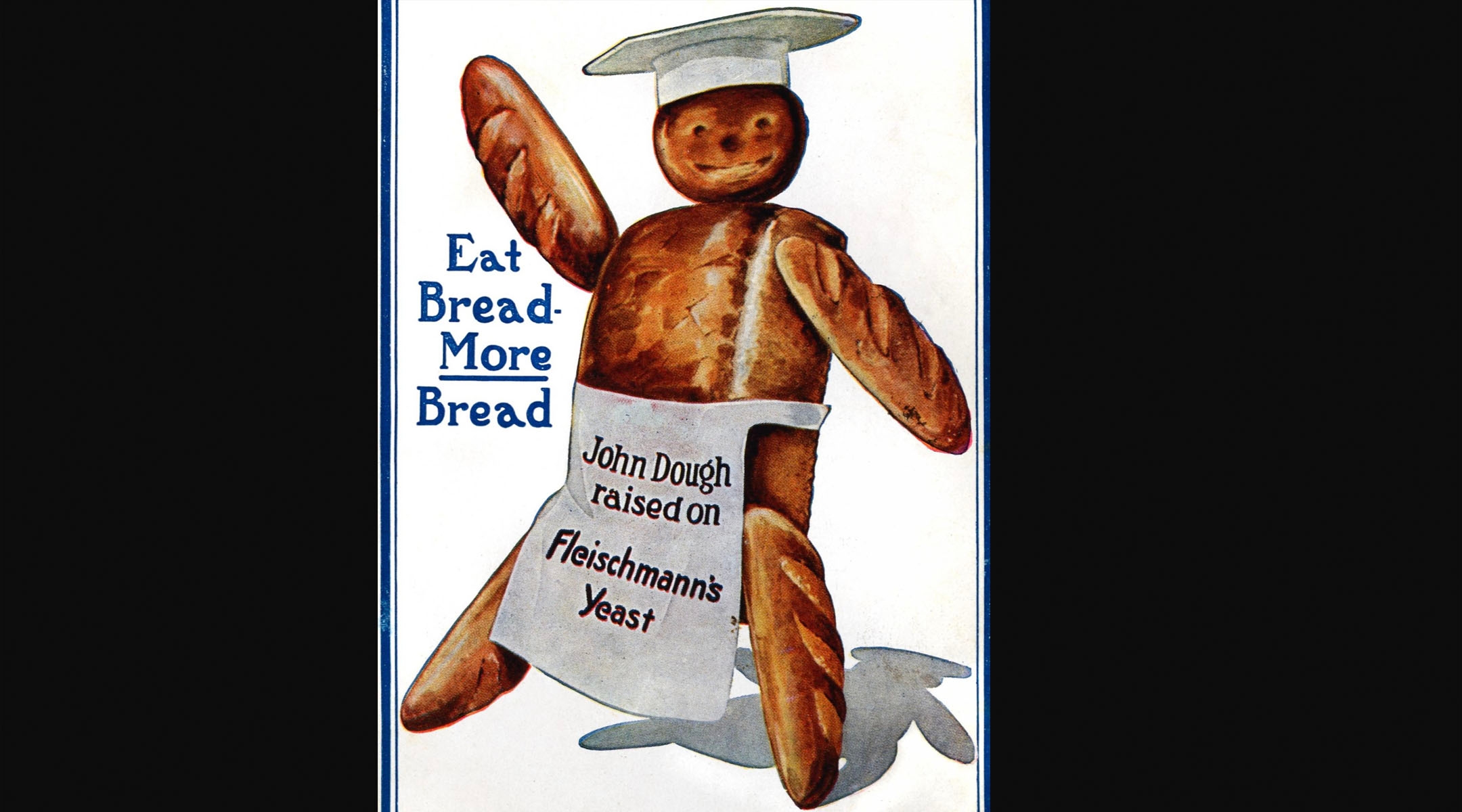 The compressed yeast could only survive a few days, so reaching customers quickly became essential. Cincinnati was a hub of transportation routes, and Fleischmann’s also built a network of production and distribution centers in order to reach most of the country. Delivery improved in the 1880s with the invention of refrigerated railcars.

With supply taken care of, however, demand for the unfamiliar product lagged. Fleischmann’s had to familiarize America with compressed yeast. Unfettered by preconceptions on “proper” business practices, Fleischmann’s Yeast found out of the box solutions.

Their first major marketing coup was at the 1876 Centennial Exhibition in Philadelphia, where they featured a Vienna Model Bakery to demonstrate their product. The fair attracted 10 million visitors, many of whom stopped to sample the delicious bread. Soon compressed yeast became the preeminent solution for home bakers.

But Fleischmann’s most significant contribution to consumer marketing was in what we now call branding. From the start, Charles Fleischmann guarded the company’s name and image, zealously warning his customers against cheap imitators. Fleischmann’s branding was so successful that by the late 1920s they controlled over 93% of their market.

Fleischmann’s also paralleled other Jewish immigrants via their expanding product line. In the 2012 book “Jews and Booze,” Marni Davis highlights the disproportional representation of immigrant Jews within American alcohol businesses in the late 19th century. Within just a few years of starting the company, Fleischmann’s added distilled spirits to their offerings, using the grain alcohol that was a major byproduct of yeast production. Adding juniper berries and other botanicals, they produced America’s first distilled gin, with other hard liquors soon to follow.

While this all ties the family into the American Jewish experience, their greatest related legacy is also their least recognized. The late 1800s saw prominent antisemitic discrimination aimed at wealthy American Jews. More than once, the Fleischmanns were denied entry at fancy hotels and resorts.

Charles Fleischmann used his amassed fortune to beat the antisemites at their own game. Purchasing 60 acres in Griffin’s Corner, New York, he created a resort village specifically for Jews. Eventually incorporated as Fleischmanns, New York, the town grew to include mansions, summer homes and hotels (many with kosher food to accommodate Orthodox customers). 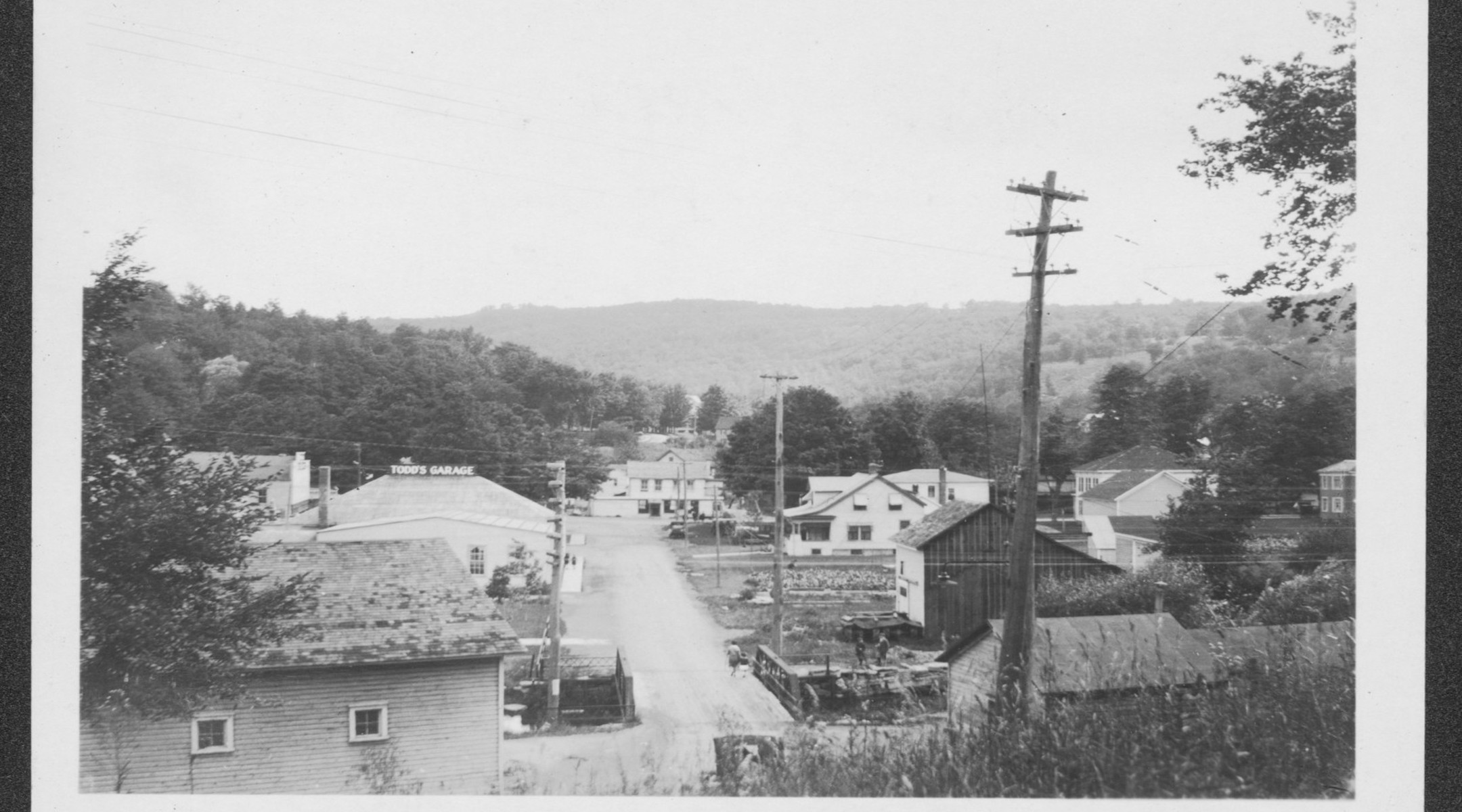 Fleischmanns was no budget-level bungalow colony, either. The luxurious features included heated swimming pools, a golf course, a deer park, a stocked trout pond and an artificial lake from which they could harvest ice in the winter. This famous resort town launched a classic 20th-century Jewish phenomenon: vacationing in the Catskill Mountains, the so-called Borscht Belt that is indelibly linked with American Jewish popular culture.

Without Charles Fleischmann’s pre-immigration experiences in Europe, he might not have started his company, and with deeper roots in the country, he might never have broken new ground to reach success. His family story prominently reflects that of broader American Jewry.

Although Fleischmann’s is no longer a family owned company, there may be no more appropriate ingredient to put in your challah than Fleischmann’s yeast. And for an extra dose of Jewish pride, have a Fleischmann’s gin and tonic after kneading the dough.