We asked people about their experiences as Jews of color. Here’s what they told us. 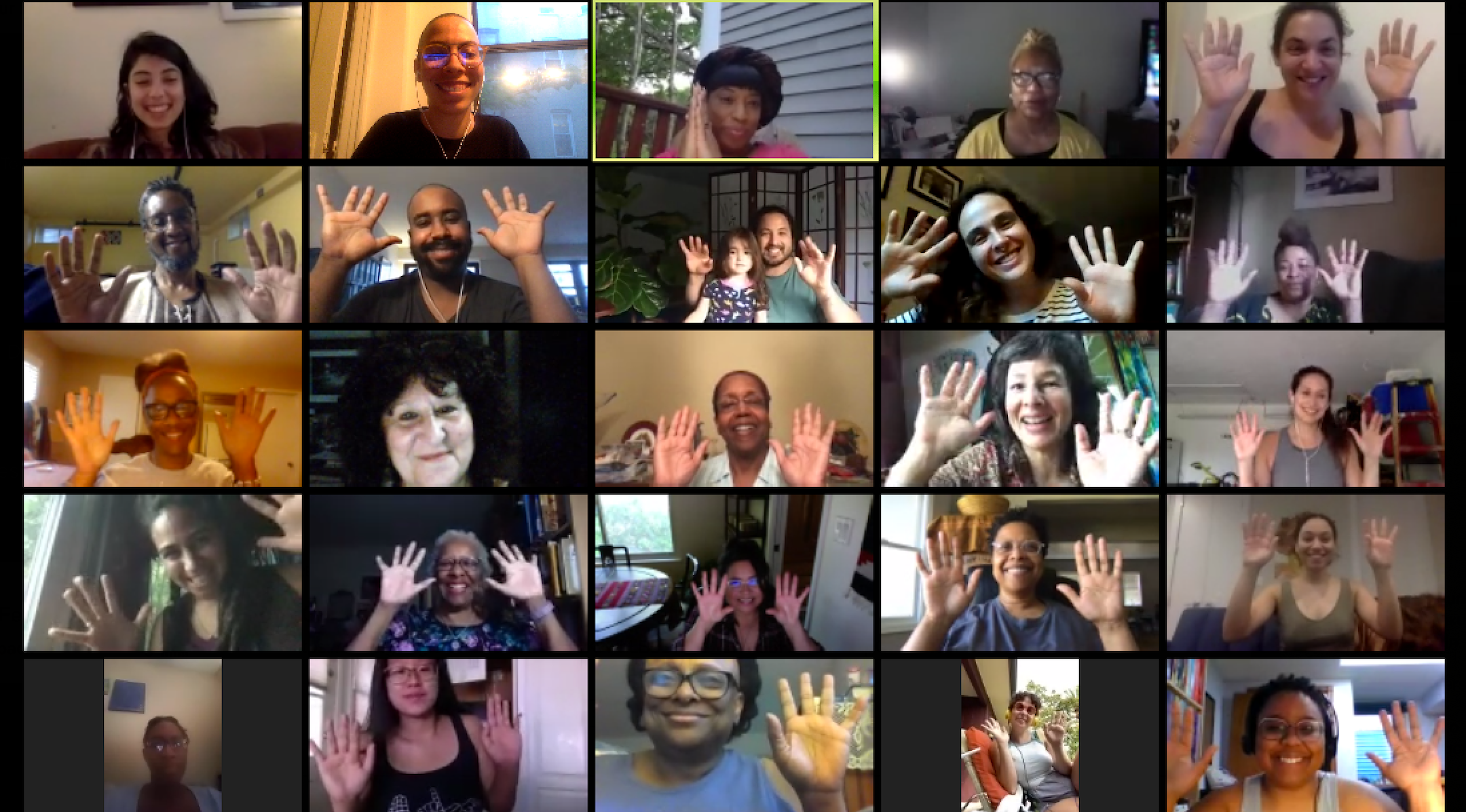 Yet this diversity is not equitably reflected in our communal spaces. Based on national and local population studies, my organization found in 2018 that one in seven Jews in the United States identifies as a person of color. Other recent estimates have varied, but one thing is clear: Jews of color are underrepresented in organizational boardrooms, executive leadership teams and even in those groups whose explicit aim is to engage in the work of justice. This absence of Jews of color, and by extension the absence of knowledge about our experiences and perspectives, shapes — in truth, distorts — not only organizational missions, visions, values and programs, but how we see our Jewish world.

With the newly released study “Beyond the Count: Perspectives and Lived Experiences of Jews of Color,” our community and our leaders have new tools to inform, shape and move our community toward one that authentically and powerfully engages the diversity of all Jews. Just as important, “Beyond the Count” includes self-reflections by Jews of color — 1,118 to be exact — that offer insights about their  experiences, both positive and negative, in Jewish spaces.

As a longtime advocate for Jews of color who now runs the Jews of Color Initiative, I found the experiences described by many of those we talked to resonant of my own. My ambition is that when reading this study, Jews of color will feel seen, reflected, affirmed and validated.

Beyond being the first large-scale examination of the lived experiences and perspectives of Jews of color in the United States, “Beyond the Count” is noteworthy for being led and authored by a multiracial research team housed at Stanford University. A majority of its members are Jewish and Jews of color. Along with the efforts of the Jews of Color Initiative, which commissioned the study, that team garnered responses from more than 1,000 Jews of color representing 47 states and Puerto Rico.

These community members reflected on Jewish identity, engagement in Jewish communities, systemic racism in Jewish spaces and the moments in which they feel the deepest sense of safety and belonging. They shared their experiences, views, perspectives and pain points.

The findings, which are captured in the study, are revealing, troubling and hopeful all at the same time:

Taken together, these findings reveal where our community can and must do better.

Jews of color feel scrutinized for their race in some settings and their Jewishness in others. As a result, many point to gatherings of Jews of color as unique opportunities to experience the sense of belonging and solidarity that is unavailable to them in other areas of Jewish communal life. Many described such gatherings and relationships built with other Jews of color as profoundly healing.

For anyone who cares about sustaining and building a strong Jewish community, the data in “Beyond the Count” should be both concerning and energizing. Racism connected to our communal institutions and our individual actions has caused harm, and this harm has sometimes pushed away Jews of color and detached them from Jewish identity, from Jewish community and ultimately from what should be an unobstructed pathway to Torah.

On the other hand, we now have the gift of knowledge and perspective. Leaders used to ask how many Jews of color there are — and in 2018 we answered that question. But our communal conversation needs more than a demographic count to understand how to move forward to a place of equity and justice. With “Beyond the Count,” we have a new set of knowledge that can guide us there. These findings, beyond serving as a starting point for important conversations in our community, must actively and thoughtfully inform community and organizational missions, visions, strategies, spaces, resource allocations and pathways to leadership.

The Jews of Color Initiative will now begin to engage in conversations around these findings with communal partners and leaders. These conversations are one important way we can ensure our ecosystem of organizations, day schools, synagogues, program partners and funders hear directly from Jews of color.

“Beyond the Count” isn’t a panacea for making our community more inclusive and less racist. But it does help us understand what has kept people away from Jewish communal spaces and helps to identify the tools not only to inform and educate, but to address serious obstacles to community engagement.

Working together, we can retire the old paradigms and structures that marginalize and sometimes harm Jews of color. Informed by “Beyond the Count,” we are the ones to build the new strategies, the new structures to ensure unencumbered, inspired access Jewish life — a sense of belonging, a shared community and a sustainable path forward for our people.

Ilana Kaufman
is Executive Director of the Jews of Color Initiative.
The views and opinions expressed in this article are those of the author and do not necessarily reflect the views of JTA or its parent company, 70 Faces Media.