Mike Richards quits as ‘Jeopardy!’ host after offensive comments about women, Jews and others surface 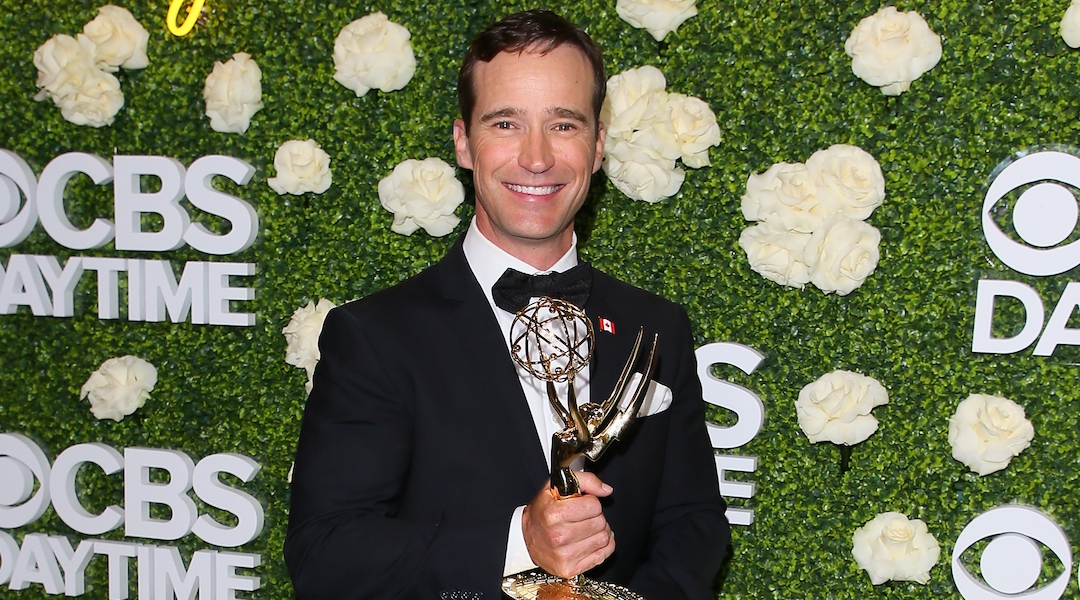 (JTA) — Mike Richards, the executive producer of “Jeopardy!” who was tapped as the successor to Alex Trebek, will no longer host the game show following a backlash to offensive comments he made about a range of groups, including Jews.

Last week Sony Pictures Entertainment announced that Richards was set to be the daily host of “Jeopardy!”, with the Jewish actor Mayim Bialik hosting primetime specials. But days after the announcement, The Ringer, a sports and culture publication, reported on a range of derogatory comments Richards made on “The Randumb Show,” a podcast he co-hosted in 2013 and 2014 about “The Price Is Right,” which he also executive produced.

The Ringer also reported that Richards made a number of negative comments about women’s clothing, weight and appearance. He also made derogatory comments about Haiti, people who are homeless and people with disabilities.

The comments elicited widespread criticism, including from the Anti-Defamation League, which called for Richards to be investigated. On Friday, Richards announced he would no longer host the show. He will remain the show’s executive producer.

“Over the last several days it has become clear that moving forward as host would be too much of a distraction for our fans and not the right move for the show,” he said in a statement. “As such, I will be stepping down as host effective immediately.”

This is the second time this week that antisemitism has entered into the public reaction to the “Jeopardy!” host announcement. On Monday, The Daily Beast said it would review its editorial standards after one of its reporters wrote an article calling the Israel Defense Forces “genocidal” in an article criticizing Bialik, who is Jewish.