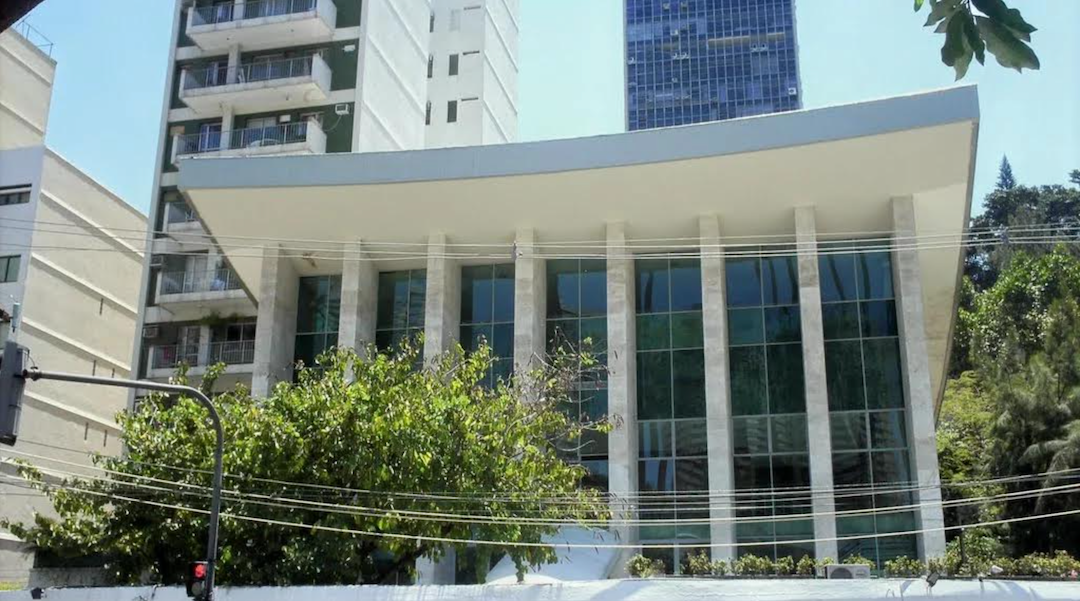 “Death to Jews,” “I’ll explode,” “Sieg Heil” and “dirty Jews” were also part of the attack during the shiva session Sunday on Google Meet in honor of Dora Fraifeld, a beloved figure at the pluralistic Eliezer Max School for nearly 40 years. Fraifeld died last week.

The hackers also used scenes of Adolf Hitler along with Nazi symbols and slogans, as well as pornography and loud music, in threatening Jewish community members and institutions.

The session, which had some 50 participants, was terminated and continued on a different link.

“As the intention was to reach a larger audience, the link was disclosed on our social networks and this lapse allowed the invaders easy access to the event,” the school wrote in an email to students and their families and in WhatsApp groups.

Rio State Deputy Atila Nunes, a longtime activist against religious intolerance, filed a formal complaint in the Rio State Assembly aiming to launch a probe of the antisemitic attack.

“Authorities from federal, state and municipal circles must take a stand against anti-Semitism and the persecution of minorities,” Alberto Klein, president of the Rio Jewish federation, wrote on social media.

The ceremony was held in partnership with the Associacao Religiosa Israelita, Rio’s largest shul with some 1,000 families. Known by the acronym ARI, the temple is affiliated with the Reform movement.

“The most shocking thing is that it took place in the midst of a religious service, a mourning ritual, in honor of an educator who dedicated her life to preparing generations to become creative adults, anchored in the ancient Jewish tradition and inserted in society,” Diane Kuperman, a human rights activist and former vice president of the Jewish federation, told JTA.

“Our concern is that with the approach of the Jewish New Year, the face-to-face and virtual ceremonies will be intensifying and, with that, the risk of new attacks,” Klein told O Globo newspaper. “These are terrorist actions, as they generate panic, fear, and terror.”