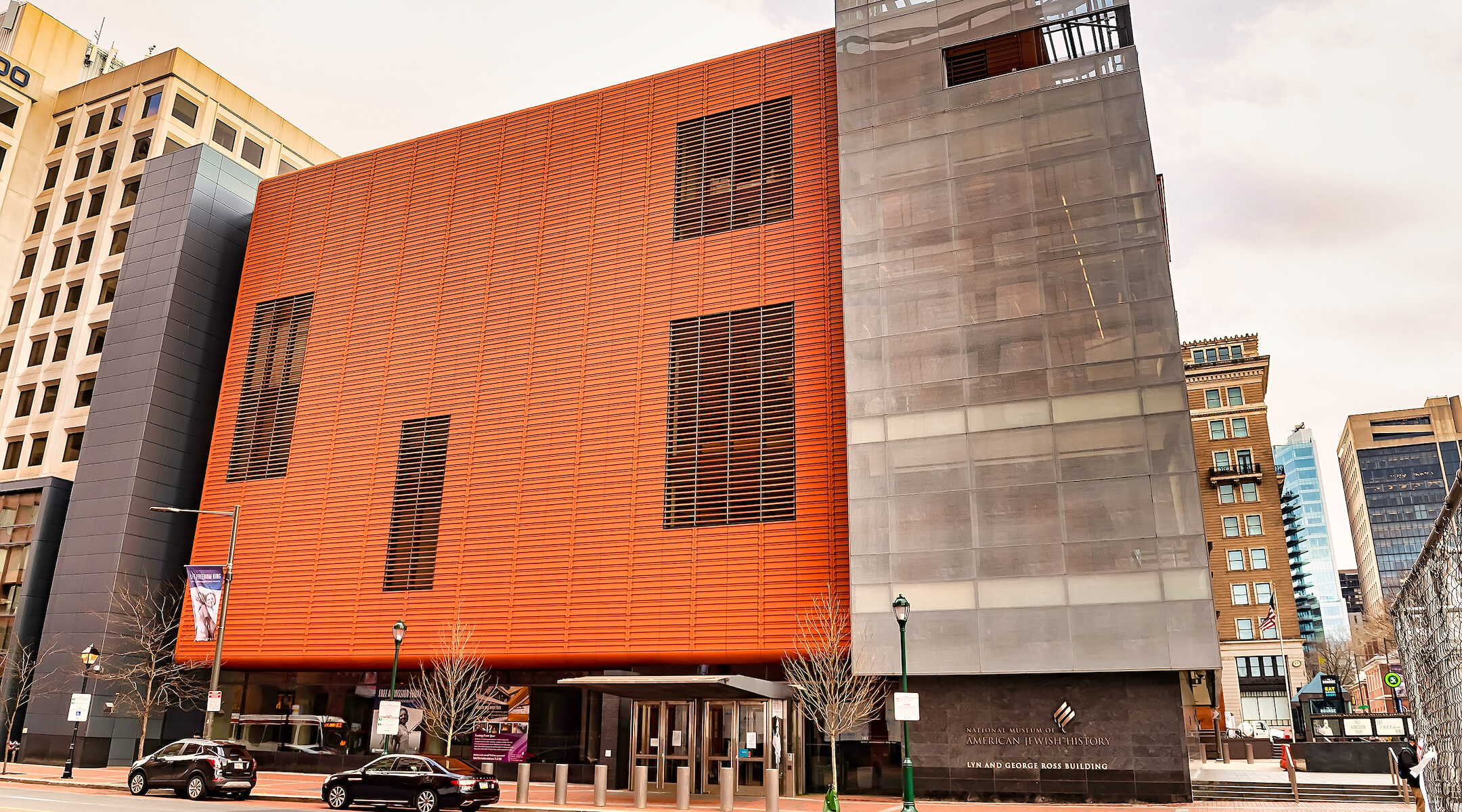 (JTA) — The National Museum of American Jewish History in Philadelphia will come out of bankruptcy in the coming weeks after a former trustee stepped in to buy the museum building and lease it back for a nominal monthly rent of $1,000.

Mitchell Morgan, a local real estate CEO,  will pay the museum about $10 million for its downtown property as part of a plan approved by a federal judge on Wednesday.

The plan also settles a debt with bondholders, including Morgan, who agreed to accept $14 million less than what they were owed.

“We’re living in a time that requires us to reflect on our values, and a time when our country needs institutions like the National Museum of American Jewish History that represent freedom and inclusivity,” Morgan said in a statement.

The deal allows the museum to buy its building back after 42 months for the $10.1 million sale price plus 4%, Bloomberg Law reported.

The museum filed for bankruptcy protection in March 2020 because it could not afford the debt from the construction of its new building, which opened on Independence Mall in 2010.

The following month, the pandemic and bankruptcy process led the museum to furlough two-thirds of its staff, with the bankruptcy making the institution ineligible for federal relief under the Paycheck Protection Program.

The museum was closed to visitors for public health reasons and since has operated virtually. A reopening date is forthcoming, the museum said in an update posted in July.

Museum CEO Misha Galperin responded to the bankruptcy deal by calling Morgan a “mensch and a hero.”

“The initiative Mitch and his family have shown brings stability to this Philadelphia institution and preserves a beautiful treasure for the Jewish community, for the City of Philadelphia, and for our nation,” Galperin said in a statement.