In UK poll, most respondents don’t know how many Jews perished in the Holocaust 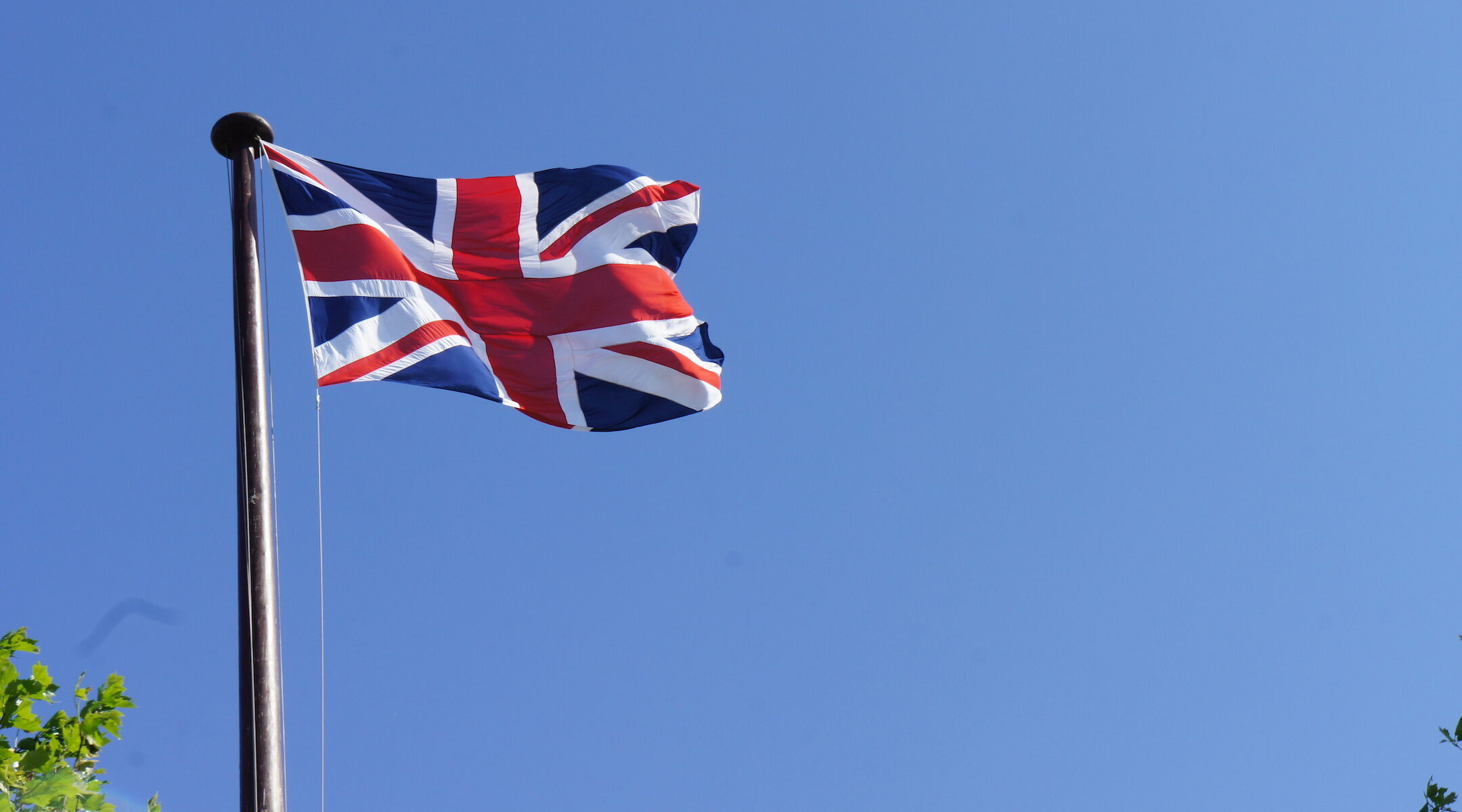 (JTA) — In a survey among 2,000 adult Britons, 52% did not seem to know how many Jews died in the Holocaust and 22% couldn’t name a single concentration camp.

The Conference on Jewish Material Claims Against Germany, or Claims Conference, on Wednesday published the results of the survey, which it had conducted in the United Kingdom in October ahead of Nov. 10, the anniversary of the 1938 Kristallnacht pogroms in Germany and Austria.

“We are very concerned to see the profound gaps in knowledge of the Holocaust,” said Gideon Taylor, the president of the Claims Conference, which is the body representing Jewish communities and organizations in reparations talks with Germany.

The organization’s findings about levels of Holocaust awareness in Britain suggest Americans are less knowledgeable than Britons.

In a Claims Conference survey in the United States last year, 31% of respondents said they believed that substantially fewer than 6 million Jews were killed during the Holocaust. Almost half of Americans, or 45%, couldn’t name a single concentration camps. The survey had a 2% error of margin.

In the same survey, 76% said they had never heard of the Kindertransports, the name of an operation in which the U.K. government in 1938 granted life-saving visas to 10,000 Jewish children whose parents sent them from Europe to relative safety in Britain months before the Nazis took over the mainland.