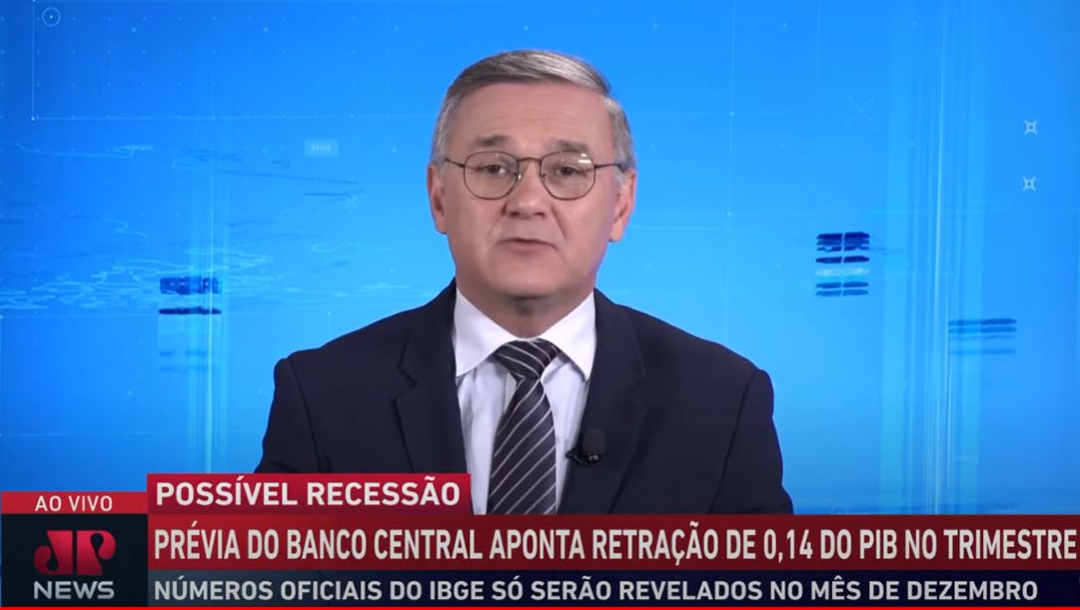 (JTA) — A journalist working for one of Brazil’s largest broadcasters apologized for saying on TV on Wednesday that the only way his country could match Germany’s wealth is by killing its Jews.

Jose Carlos Bernardi, a pundit for Jovem Pan, a right-leaning radio and television station, made the comments in a discussion Tuesday about a visit by former Brazilian president Luis Inácio Lula da Silva to Germany.

Asked by journalist Amanda Klein how Brazil could attain the economic development enjoyed by Germany, Bernardi replied: “Only by attacking Jews will we get there. If we kill a gazillion Jews and appropriate their economic power, then Brazil will get rich. That’s what happened with Germany after the war.”

Bernardi’s remarks provoked an outcry by critics who accused him of inciting violence and repeating anti-Semitic stereotypes about Jews and wealth. A prosecutor in Sao Paulo is looking into charging Bernardi with incitement to hatred, according to the Brazilian newspaper Jornal do Commercio.

In a statement, Bernardi said he “apologized for the unfortunate remarks” he had made, saying his intention was to address and highlight the injustice done to Jews by Germany rather than recommend it as a course of action.

Jovem Pan also apologized for the remarks. The network has not responded to calls to fire Bernardi.

A right-wing lawmaker in the parliament of the Brazilian state of Sao Paulo, Antônio Campos Machado, said that his office has pulled out of a contract with Bernardi, who had provided consulting services to Campos Machado. “There are no longer the conditions necessary” for employing Bernardi, Campos Machado wrote.

CONIB, the umbrella group of Brazilian Jewish communities, in a statement said Bernardi’s remarks caused “distress and pain” to many Jews and reiterated its position against comparing contemporary political issues to the Holocaust.