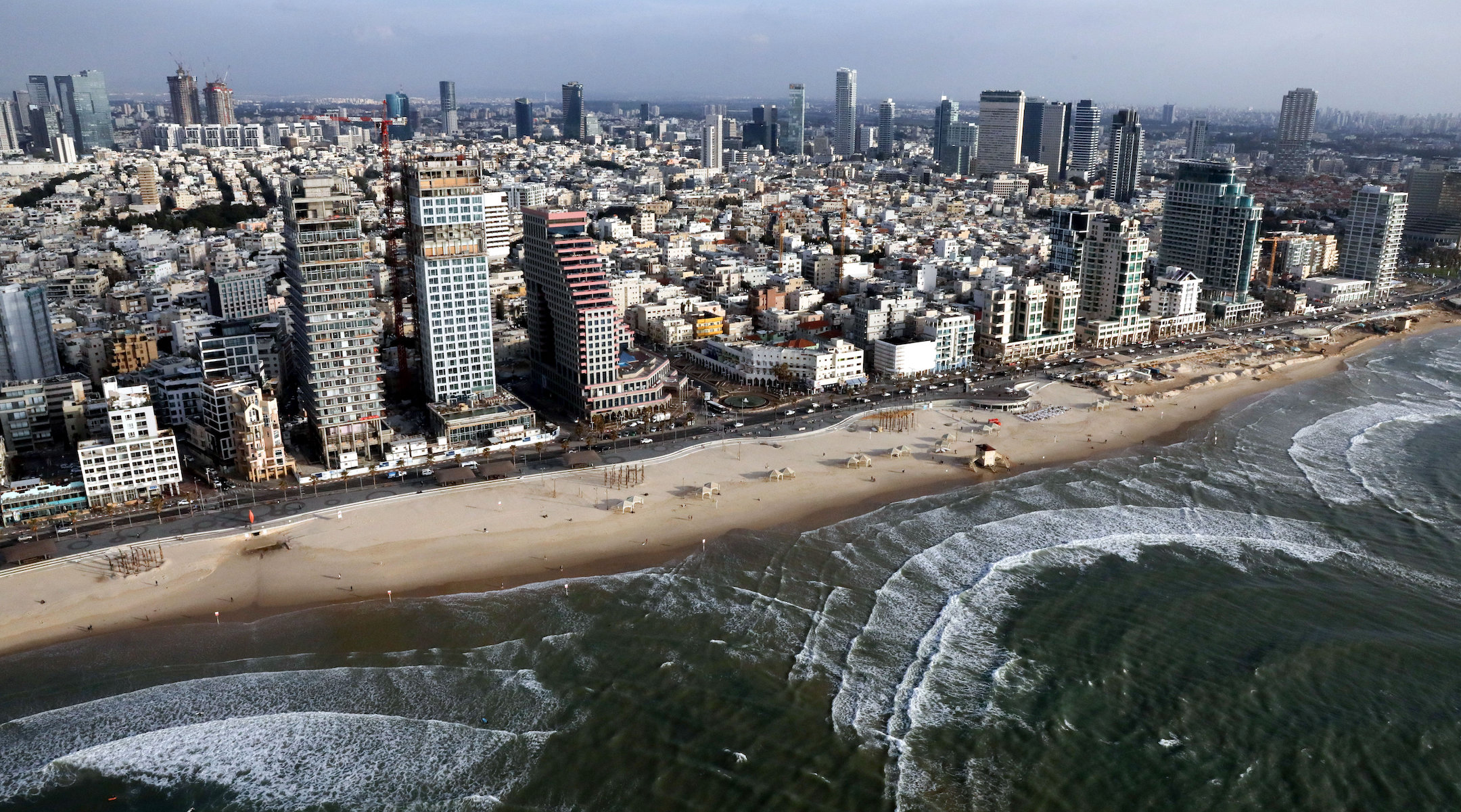 (JTA) — Tel Aviv is now the world’s most expensive city to live in — and the reason why is tied in part to Israel’s successful COVID-19 vaccine rollout.

The Israeli city rose from No. 5 to No. 1 in the annual Worldwide Cost of Living index compiled by the Economist Intelligence Unit (EIU), the research arm of The Economist Group. The London-based media company also publishes The Economist magazine.

The 2021 report explains that Israel’s world-leading pace in vaccinating its population helped the shekel reach a “soaring” value against the U.S. dollar, leading to steep local inflation rates in dollar terms. By Jan. 1, 2021, Israel had vaccinated over 10% of its population, earning international praise and attention.

The price of about one out of every 10 everyday goods found in Tel Aviv, especially grocery items, “increased significantly,” the report said. The city is also the second-most expensive place in the world to purchase alcohol and public transportation, the report added. The increased prices of household goods, cars and fuel are noted too.

Tel Aviv’s real estate property prices also rose in 2021, but the EIU index does not factor those into its research.

After Tel Aviv, the EIU ranking lists Paris, Singapore, Zurich and Hong Kong as the other most expensive cities in the top five.