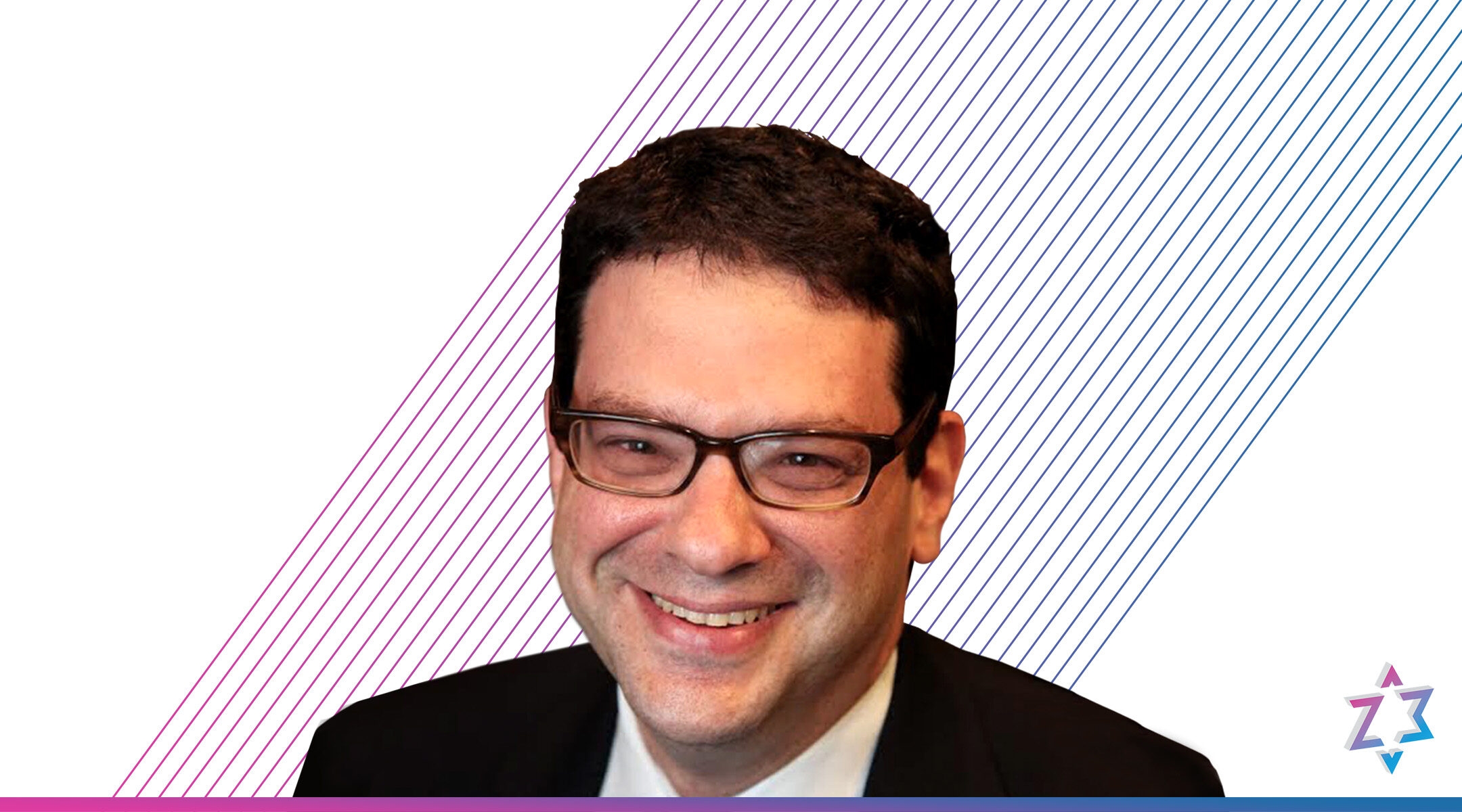 Meet Rabbi Shai Held, a theologian, philosopher and educator, and one of the forces behind the Hadar Institute, an egalitarian home for traditional Jewish learning, which he co-founded and where he now serves as president and dean.

Raised in what he described via email as “a bit of a cognitive dissonance experiment,” Held grew up in a fairly non-observant home but attended Yeshiva Day School. His parents, secular Israelis and Jewish studies academics, rounded out the equation by sending him to Conservative day camp. “On a good day that means I can fit in just about anywhere in the Jewish world; on a bad day it means I fit in nowhere,” Held acknowledged. “It’s probably no surprise that I was involved in founding an institution that doesn’t fit neatly into any denominational box.”

Hadar, which was founded fifteen years ago, primarily serves two goals: to foster observant, gender-egalitarian Jewish life and practice, and to serve as a think tank and center for continuing education for the Jewish people as a whole. They host a variety of programs, including Project Zug, a one-on-one havruta learning practice, and an annual Rabbinic Yeshiva Intensive, where people of all denominations come from around the world to participate. “We didn’t want to carve out a thin ideological slice of the pie and remain there; we want to be engaged with, and sharing Torah with, the breadth of the Jewish community,” Held explained.

Read on for an interview with Rabbi Held about the ethics of halakha and his take on what it means to be pro-Israel.

The below interview has been lightly edited for clarity.

How is Hadar different from other yeshivas, seminars, and places of serious Jewish learning?

Hadar is different from almost all other yeshivot in that it is committed to full gender equality in ritual life, and in all other aspects of Jewish life too. Our beit midrash (study hall) is about deep immersion in traditional sources coupled with openness to general philosophy and secular culture; we make use of academic Jewish studies but always in the service of Torah. We are attempting to answer the question, “And now, O Israel, what does the Lord your God require of you?” (Deuteronomy 10); and we are committed to the fact that no human experience and no honest question is ever off limits. We bring our whole selves to the study of Torah and want our students to do the same.

Can you describe what needs in American Judaism you were responding to when you started Hadar? How has Hadar’s work engaged with those needs?

When we started, we wanted there to be a place in the American Jewish community where young adults could come to learn Torah in a fully egalitarian setting, without deciding to be rabbis. For too long, American Jews who fall in love with Torah have been told to become rabbis; but we need educated lay people too, and badly!  We also felt that the combination of qualities and commitments that we bring together in our beit midrash are unique.

How are today’s Jews responding to theology and the religious aspect of Jewish identity?

I have found a consistently growing hunger among American Jews for intense, honest, open-hearted, and open-minded Torah.

How does American (or diasporic) Judaism compare to Israeli Judaism?

There is so much to say here but I will limit myself to one crucial, if obvious, point: Israeli Jews can for the most part take peoplehood for granted. For American Jews this is an enormously vexed question. In Israel, the idea of Jews being both a religious and an ethnic group has much greater traction than in America (at least among non-Orthodox Jews). It is hard to avoid the individualization of religion in a Protestant culture.

Like America as a whole, the Jewish community is profoundly divided in political terms. Some have moved far right, some far left – and the middle is a very lonely place to be.  Many of the young adults with whom I work personally feel simultaneously deeply connected to Israel and deeply disturbed by its ongoing military subjugation of the Palestinians. One small intervention I wish I could make in the American Jewish community is to expand what being “pro-Israel” can mean – to support Israel but to insist that it cannot remain a democratic state if it engages in a forever occupation can be a position articulated from profound love and concern for the Jewish people.

You wrote a piece for CNN shortly after George Floyd’s murder, saying “let’s embrace moral responsibility and ask: Confronted with racism and bigotry, will we, each of us, remain silent or stand up for goodness and justice?” How can serious halakhic Judaism inform our sense of ethics?

The very first chapter of the Bible undermines the royal ideology of the ancient Near East. In the ancient world, it was the king who was seen as an image of the god, appointed by the god to rule over others. The Bible rejects this entirely and says that every last human being, without exception, is created in God’s image and is therefore royalty. We are all kings and queens. To take the Bible seriously is in part to ask how our lives and the world in which we live would be different if we took the teaching of Genesis 1 seriously.

In addition, one could make a case that all interpersonal halakha is based on the principle of kevod haberiyot, the dignity of humanity.