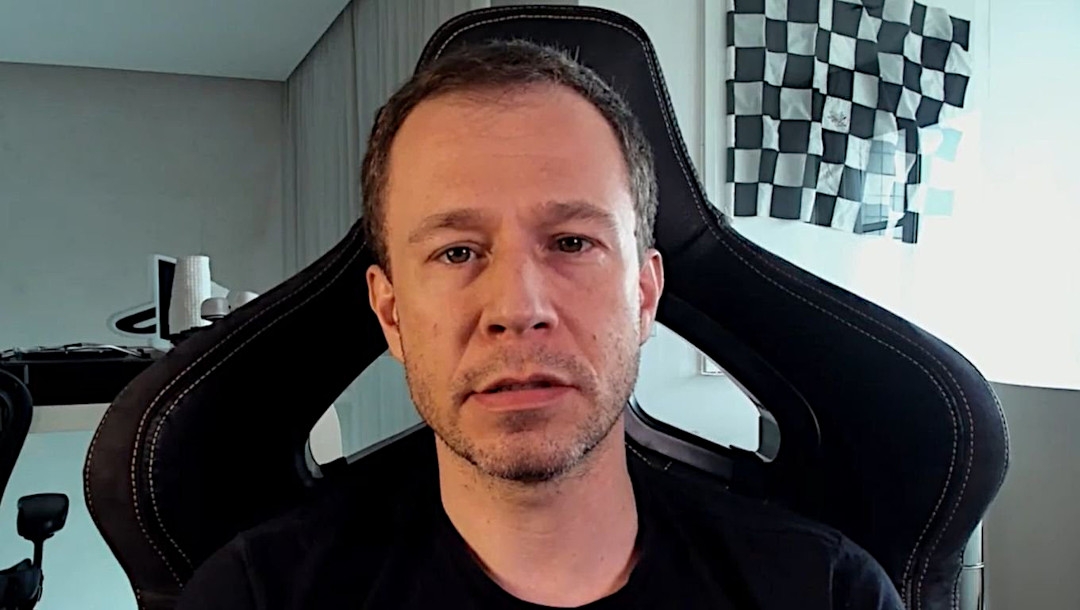 (JTA) — The former host of “Big Brother Brasil” has been hit with a wave of antisemitism after getting into an online argument about the reality show with a popular soap opera actor.

After the actor Icaro Silva criticized the show, calling it “mediocre entertainment,” Tiago Leifert, who is Jewish and hosted the show from 2017 to earlier this year, clapped back. He said that Silva, who is Black, was being hypocritical because he has worked with the network that airs “Big Brother Brasil.”

“Not only did we not harm you in any way, we probably paid your salary,” wrote Leifert, whose father Gilberto is a senior executive at Globo, the media giant that in 2002 launched “Big Brother Brasil.”

In response, Leifert was hit with several antisemitic tweets.

One that went viral read: “About the controversy with Tiego Leifert. He’s a Jew, aye? (Sorry, cool Jews I know, this is not about you.)” The user who posted the tweet, @kausilvaviolin, deleted the message and her entire account after some began calling for the University of New Mexico in Albuquerque, where some Twitter users said she studies, to punish her.

Another read: “Leifert acting like a good Jew. Man, how I’m revolted by this filthy race,” the Folha de Sao Paulo reported.

Leifert protested the abuse in a video he posted on Instagram on Monday.

“I have been attacked for my religion, because of my family. I have not engaged in such attacks on any party at any given time,” he said.

CONIB, the umbrella group of Brazilian Jewish communities and organizations, in a statement expressed “solidarity” with Leifert and said it is looking into taking legal action.

“Racism is an evil that left to spread causes suffering to its victims and provokes injustices and conflicts,” CONIB wrote.

Like the other versions of the show that air in dozens of other countries, “Big Brother Brasil” films a series of housemates who live in a secluded set, without internet or television.