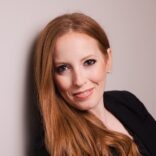 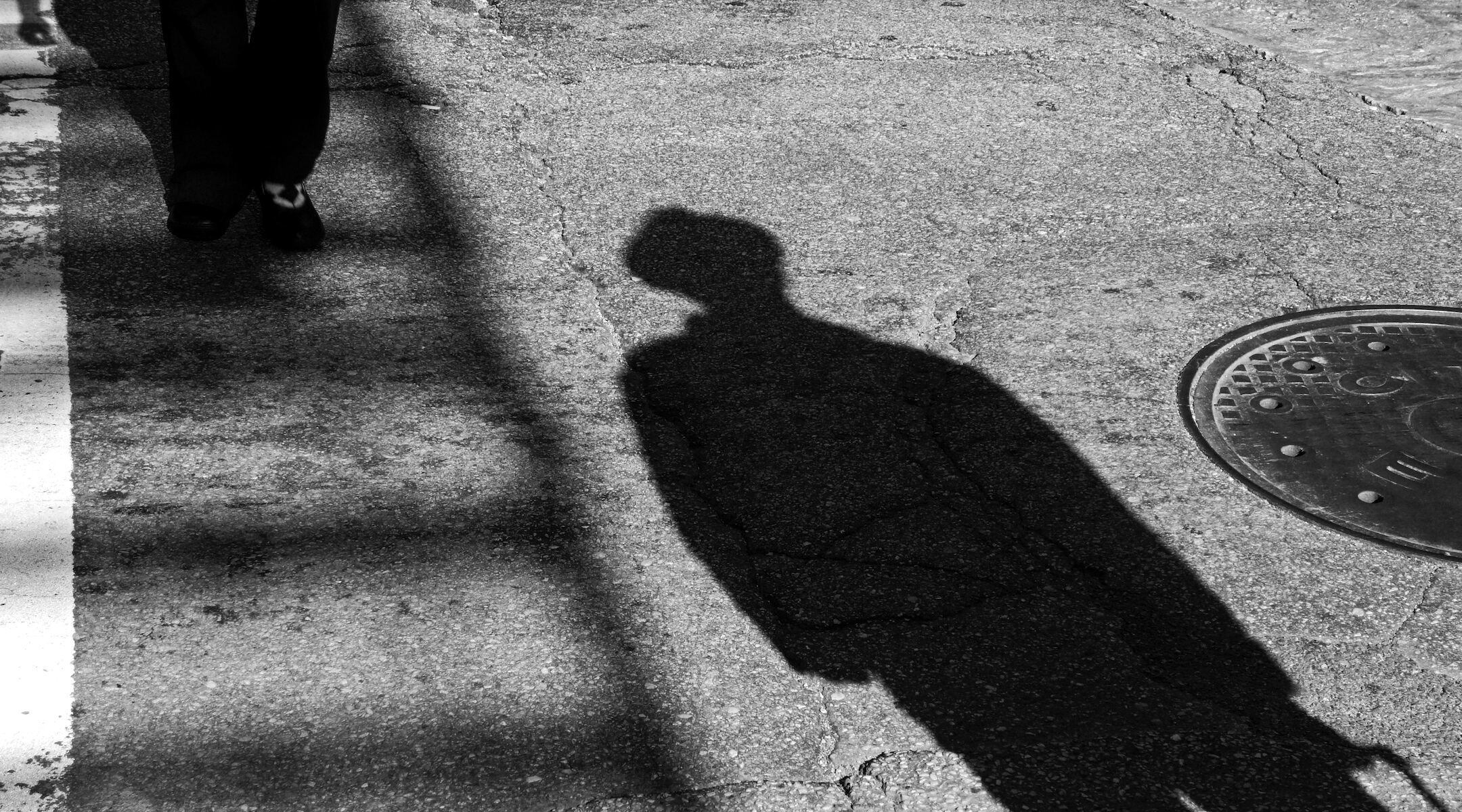 (JTA) — During my first month as an assistant district attorney in the Bronx, I spent most of my time engaged in an intensive orientation. As part of that training, a senior ADA taught us the art of an effective opening argument. Whether you are prosecuting a child rape case, robbery or homicide, your ability to seek justice is affected by the words you choose to use.

To illustrate this, the ADA shared an effective and impactful opening argument in a case involving a drunk driver, which started like this:

Choices. Choices are what we make every day. We walk through each moment deciding what to do and how to do it. Choices are how we make it from point A to point B, they are why we are here. In the case of a DWI, the choices are your roadmap. The choice to drink. To leave the bar. To pick up those keys. To walk to your car. To open the door. To get in. To put the key in the ignition. To turn it. To shift into Drive. Those small choices are what led to this moment. To crash. To kill.

Every single person who has sexually abused a child has made a choice. So too have the adults, parents, teachers, coaches, role models, clergy, spiritual advisors or communal leaders who have chosen not to act – or not to act in the right way.

The recent scandal surrounding Israeli children’s book author Chaim Walder, accused of sexually abusing dozens of people, including minors, is rife with people making the right and wrong choices. The revelations inspired a surprising and welcome backlash within the Orthodox Jewish community in which Walder was a celebrity, with retailers and media companies severing ties with him.

On the other side, too many rabbis, communal leaders and educators kept silent, chose to say little, or cautioned against “gossip,” especially after Walder’s apparent suicide in the wake of the allegations. Some publicly blamed his accusers for going public, appeared at Walder’s funeral and shiva house or, as the Jerusalem-based teacher and author Rebbetzin Tziporah Heller did on her Facebook page, spoke of Walder as having “lost his balance.”

He did not “lose his balance.” He preyed on children. And the choice to use such benign words only inflicts more pain, trauma and harm.

In all my years of prosecuting child abuse and sex crimes cases, the impact of choices was apparent in every case, every day. Choices made by others meant I could not indict a perpetrator or take them to trial because of the trauma inflicted on the victim, in many cases – a young child. Choices had an impact on every person who could not testify because the pain and trauma were too raw and real. Choices made by some meant a child could not disclose their suffering for years because there was no safe space to do so. Other survivors couldn’t come forward because they knew they would be ostracized in communities that choose to blame the victims.

It is a choice to remain uneducated about what a child’s experience of abuse might feel and look like. It is a choice to ignore red flags, boundary-crossing behavior or grooming tactics by adults in positions of power or trust. It is a choice to attribute sole authority to religious and spiritual figures to determine whether something should be reported, to whom and how. It is a choice when our communal leaders choose to impart – or withhold — knowledge about the reality of sexual abuse. These choices change lives, and many times, not for the better.

So now, we have another choice.

For communal leaders, the right choice means saying this: “We stand with and believe survivors and victims. We are committed to learning more, to reporting abuse to law enforcement and to educating our communities – the adults, teachers and rabbis who should bear the onus of preventing abuse. We are committed to providing the tools to communicate and empower our kids, without placing the burden of preventing abuse on them. We are sorry. We must do better. We will do better.”

The wrong choices include suppressing effective talk and knowledge of sexual abuse by invoking the so-called dangers of “lashon hara” (speaking badly), false allegations, rumor-mongering or smear campaigns. The wrong choice is using your social media platform to share inaccurate information or play the “both sides have suffered” argument.

The wrong choice means leveraging the power of spiritual trust and guidance to downplay reports of sexual abuse. The wrong choices include spreading the harmful canard that a child adhering to the Jewish laws of “yichud” and “negiah” – sexual modesty — will be protected from sexual abuse.

Such choices are dangerous, erroneous and put the onus of child protection on the children themselves.

It is our communal responsibility to be the protectors. To be a protector, we must make better choices.

Effective abuse prevention is about the little moments. The choices we make in sharing information at the dinner or Shabbat table. The words we choose, especially when we think our kids aren’t listening. If a parent’s first reaction to these reports is “innocent until proven guilty,” or that “Walder’s books did so much good in the world,” their children, whether they have witnessed abuse, experienced abuse, or just want to understand more about it, are unlikely to come forward.

Anyone who does this work professionally will tell you that it won’t matter how often you tell children that they should let you know if something unsafe ever happens to them: They are unlikely to share if they sense that “I won’t be believed” or “I did something to cause this.”

So, make a choice.

Choose guidance from real experts in the field over spiritual leadership with no expertise.

Choose to use your platforms to convey accurate information.

Choose to be educated and informed, and to ask a professional when you don’t know enough.

Choose to save a life.

Rahel Bayar
is a former sex crimes and child abuse prosecutor and the CEO of The Bayar Group, which works with schools, camps and faith based organizations on effective abuse prevention.
The views and opinions expressed in this article are those of the author and do not necessarily reflect the views of JTA or its parent company, 70 Faces Media.