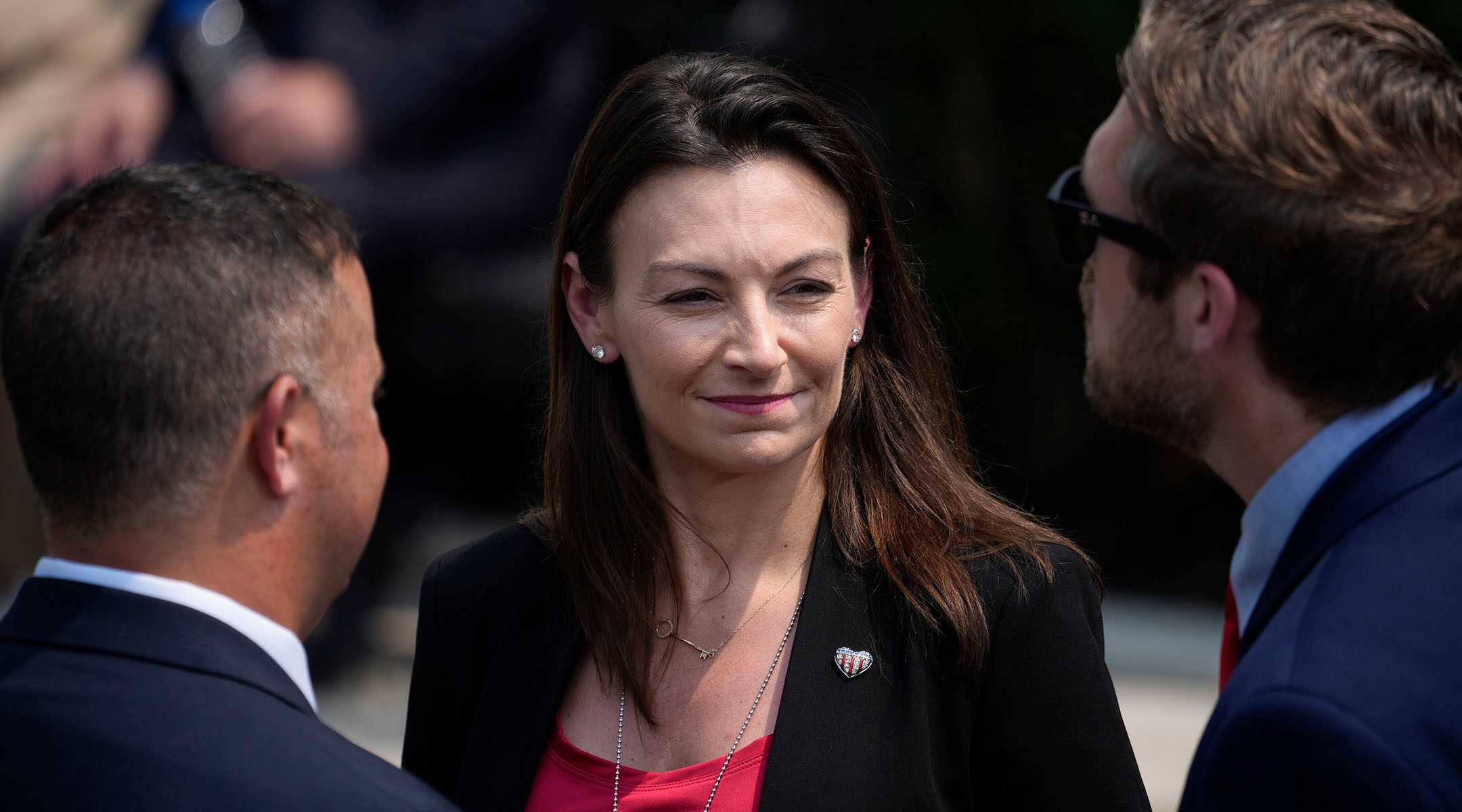 Fried, Florida’s current agriculture commissioner and a former marijuana lobbyist with ties to the state’s Jewish community, made the comparison in an NPR interview on Friday.

“He is doing everything possible to take power away from local governments, taking away people’s abilities to protest, making it harder to vote, talking about, you know, banning books,” Fried said. “That’s what dictators do. Instead of listening and trying to govern with the people, he is trying to govern over the people, and, you know, that, I’m sorry, I’m a student of history, too. I saw the rise of Hitler.”

She backtracked slightly later in the interview.

“Do I think that we’re going to get to the extent of Hitler’s power?” she said. “Of course not.”

Bal Harbour Mayor Gabriel Groisman, who is Jewish, tweeted that DeSantis — a right-wing star of the Republican Party who many commentators see as a 2024 presidential contender — is “loved by the Jewish community.”

Florida’s Lieutenant Governor Jeanette Nuñez defended DeSantis with a bulleted list of arguments, pointing to the state’s funding for Jewish day schools and its program to vaccinate Holocaust survivors against COVID-19 in their own homes.

Under DeSantis, Florida has instituted one of the most lax sets of COVID restrictions in the country.

Fried doubled down and responded to her critics on Sunday.

“Ron DeSantis and his anti-democratic demagoguery is a danger to our state, our country, and yes, the world,” she tweeted. “Choose your own historical example if you want, but it’s the damn truth.”

Fried, who has a mezuzah on the door to her office, has ties to the centrist AIPAC Israel lobby group and the BBYO Jewish youth group organization.