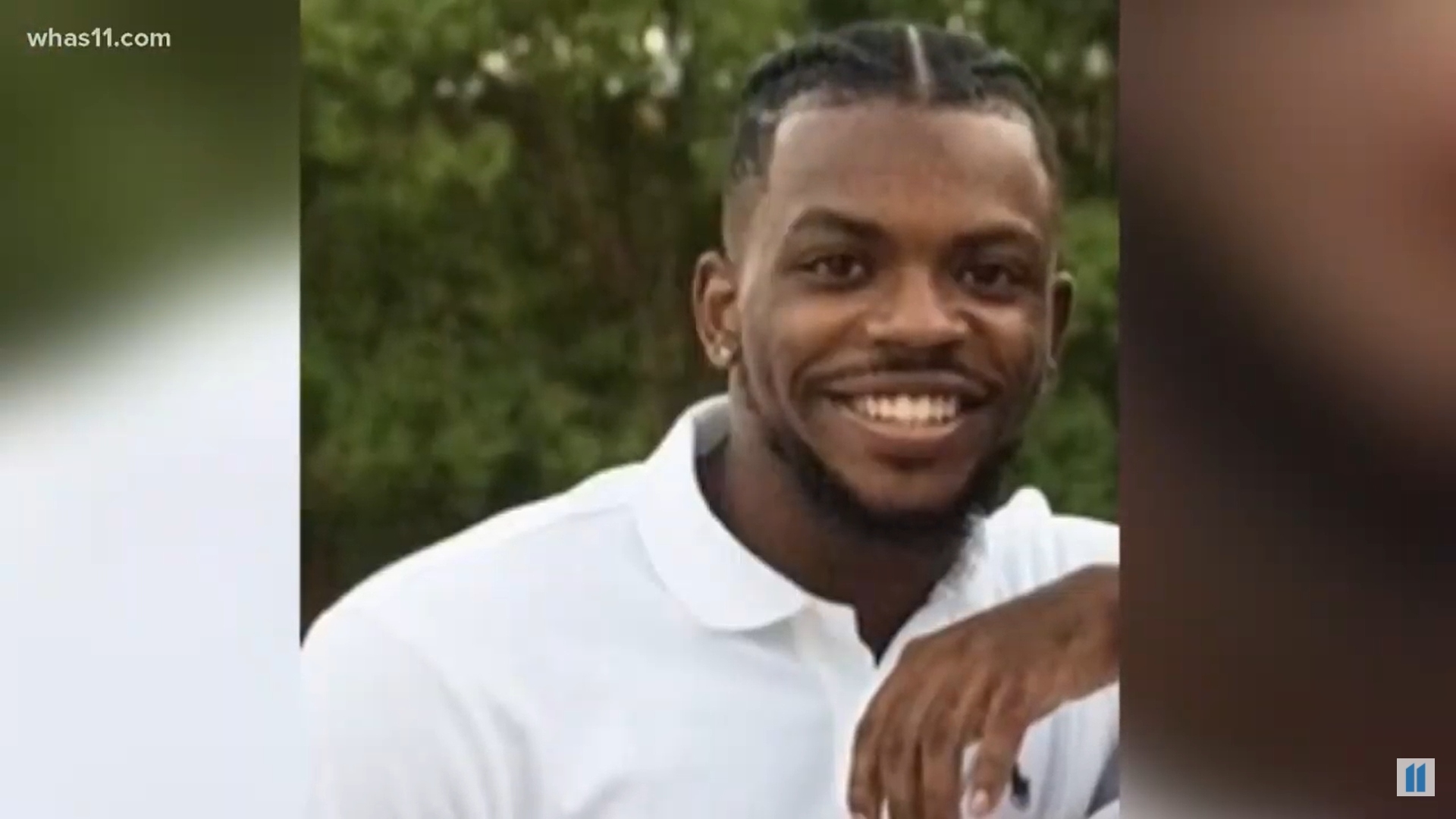 A local news station broadcasts a flyer during a period in 2021 when Quintez Brown, a Louisville activist suspected in a shooting attack on a Jewish candidate for mayor, went missing, June 22, 2021. (YouTube)
Advertisement

Brown, 21, has been prominent in the city’s civil rights activism, including Black Lives Matter protests in 2020, and previously worked for the Louisville Courier Journal. He had recently announced a run for the city’s municipal council.

Police said he was charged Tuesday with attempted murder and four counts of wanton endangerment in his alleged shooting attack in Greenberg’s downtown office. No one was hurt, although a bullet penetrated Greenberg’s clothing. No motive has been reported.

In interviews with local media, associates of Brown suggested he suffered from mental illness, referring to his disappearance last year for two weeks.