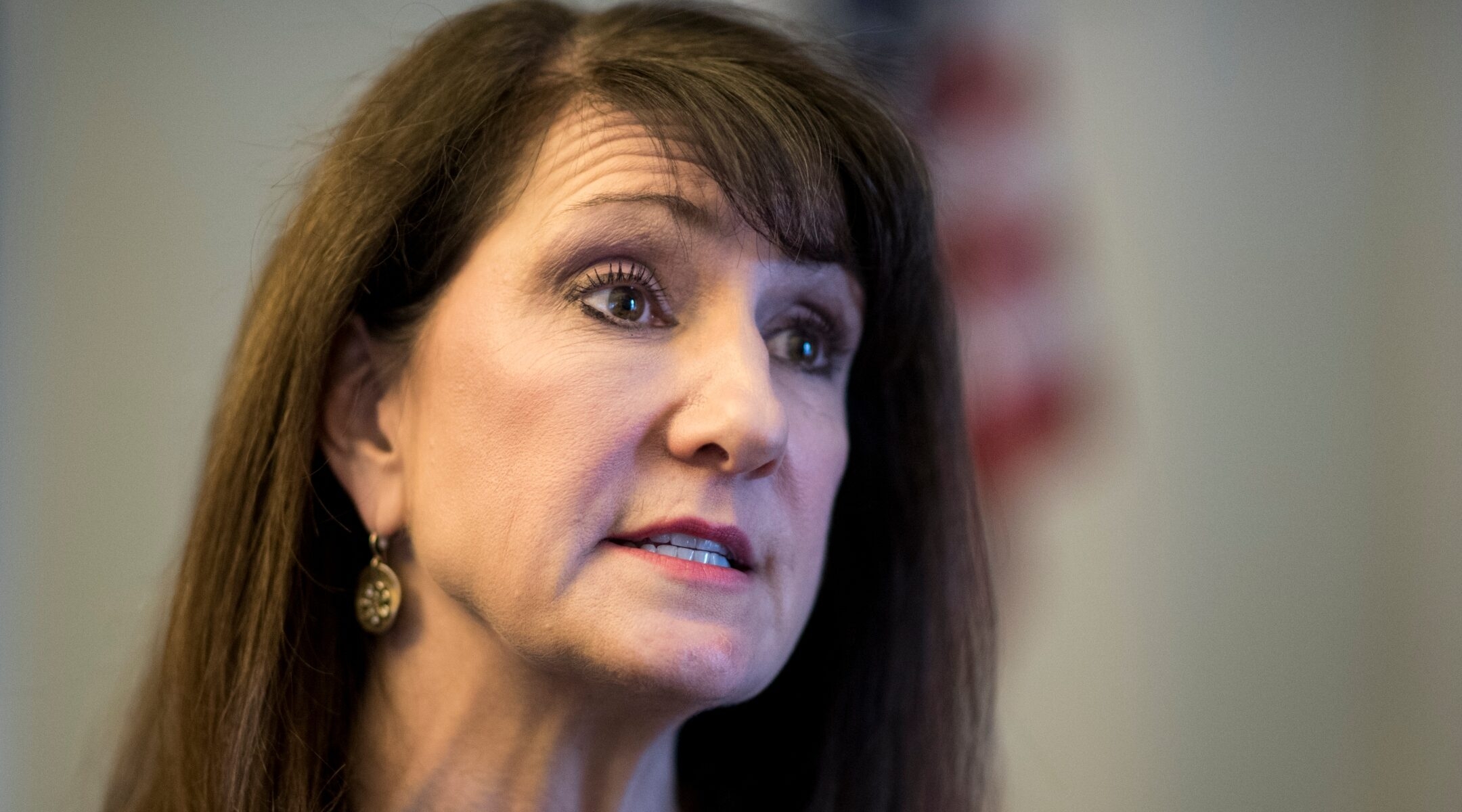 Logan Bayroff, a spokesman for the liberal Jewish Middle East policy group, said Tuesday that the decision was mostly the result of redistricting, which cast Newman against another J Street PAC endorsee, Sean Casten.

Bayroff said that the ethics investigation factored into the decision. “We endorsed both of them in 2020 in different districts, but once it became clear it was head to head we have to make a choice,” Bayroff said in an interview. “We have to look at everything going on in the race, and investigation into one candidate is one of the factors one looks into in a race.”

Newman is under investigation by the Office of Congressional Ethics for allegedly promising Iymen Chehade, a Palestinian-American academic, a job on her congressional staff if he agreed not to run against her in a primary. One of his alleged conditions was that Newman adopt pro-Palestinian stances.

Newman failed to hire Chehade as her congressional adviser, a job that is paid for with government funds, and he sued her last year. They settled for undisclosed terms, and he subsequently signed onto her campaign as a foreign affairs adviser. Campaign advisers are paid out of donations to candidates.

Newman has denied any improprieties.