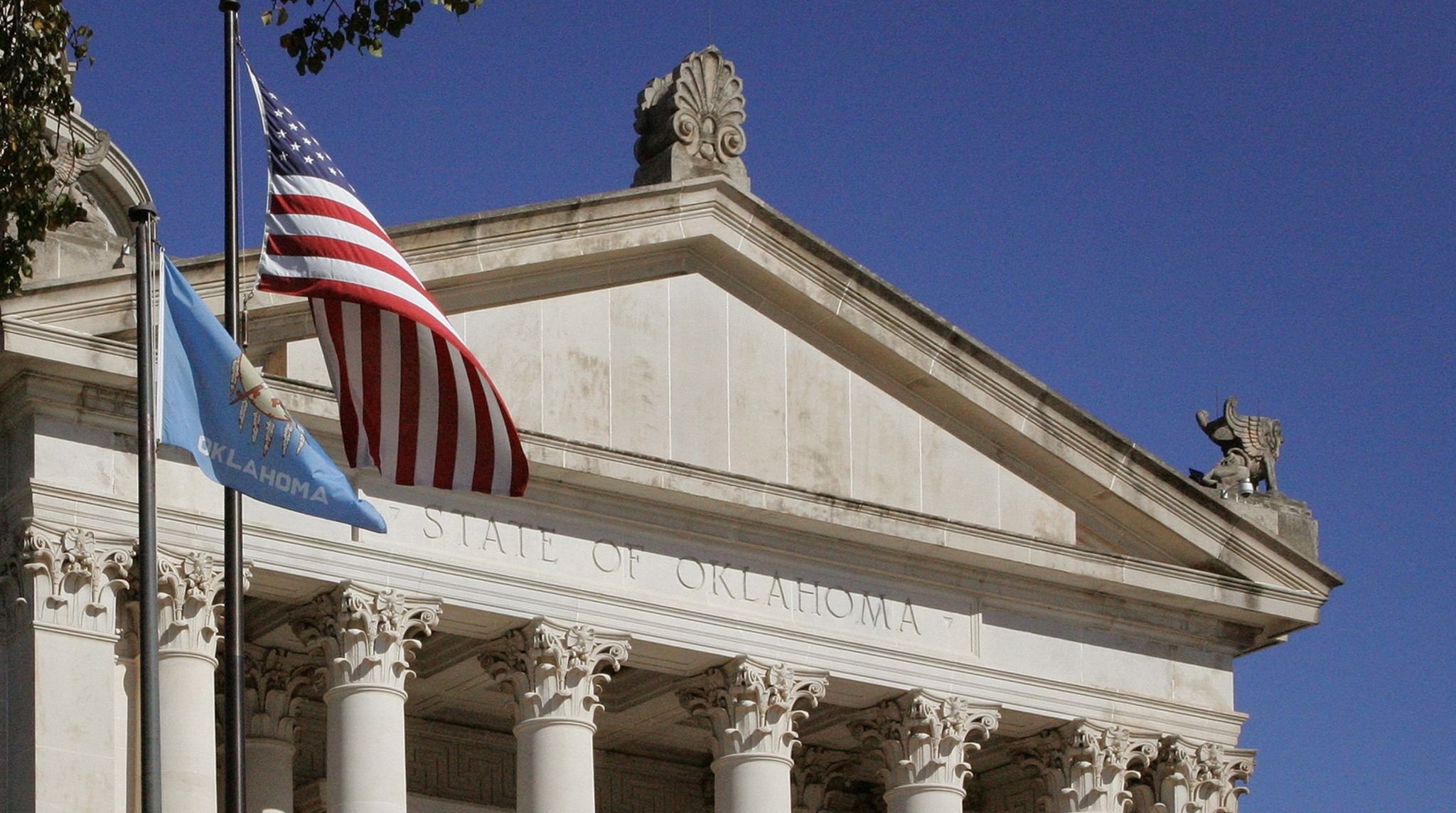 The bipartisan-backed bill that the House of Representatives Appropriations and Budget Education Subcommittee approved Tuesday would direct schools in the state to work with Holocaust experts to develop a curriculum for students from grade six through 12, Oklahoma News 4 reported.

John Waldron, the Democrat who authored the bill with Republican Mark McBride, cited the recent spike in antisemitic attacks in explaining the need for the bill.

“Our greatest generation liberated the Nazi concentration camps that killed 11 million people, including six million Jews,” he said. “Yet knowledge of the Holocaust is declining in Oklahoma and America. Antisemitic hate crimes are on the rise.”

Nazi Germany murdered six million Jews in the Holocaust. An ahistorical figure of 11 million, meant to include non-Jews murdered by the Nazis, has been debunked but persists in the popular imagination. The erroneous number of 11 million appears in the bill.

At least 22 states have Holocaust education laws on the books, according to the U.S. Holocaust Memorial Museum.