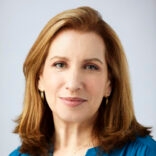 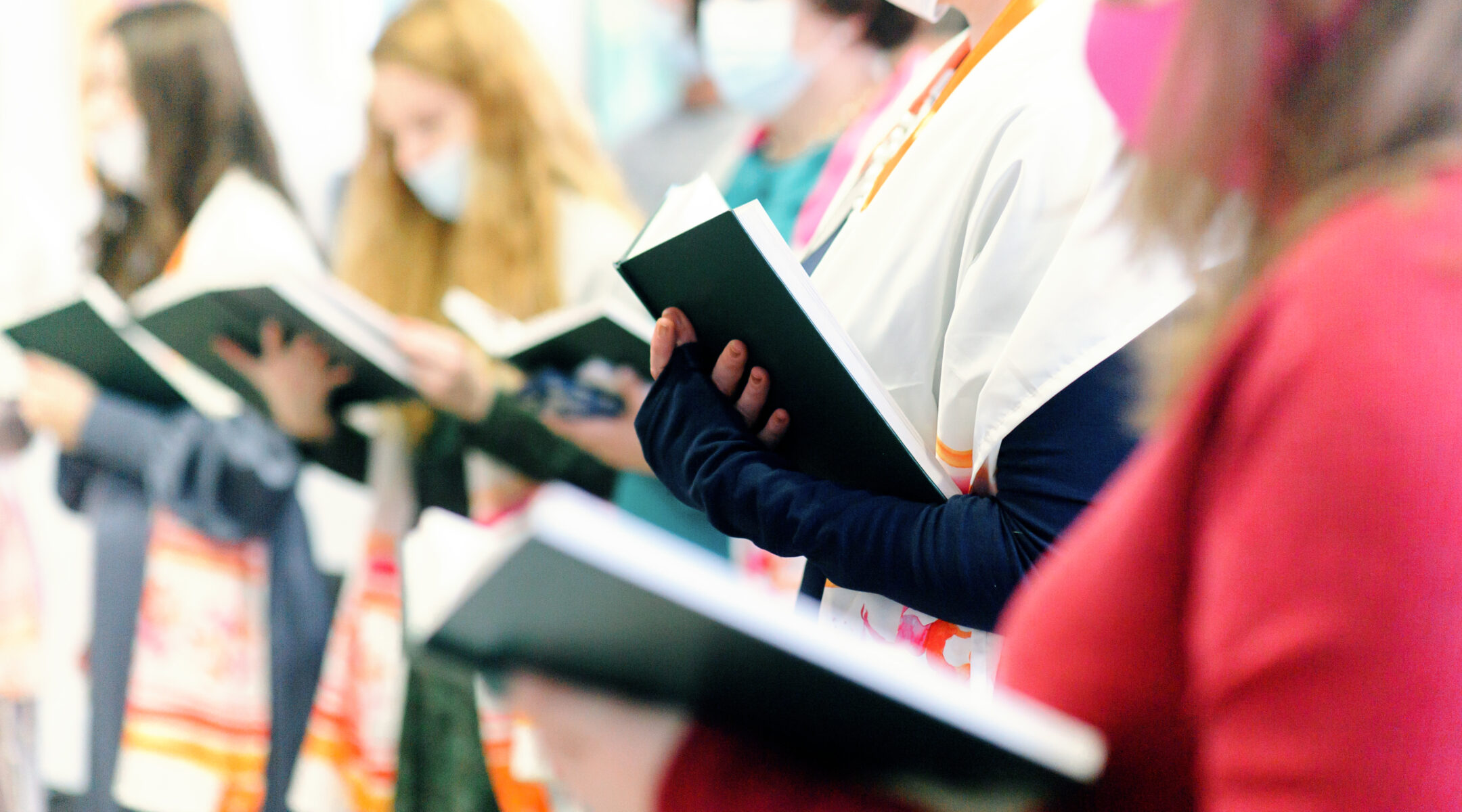 In my 28 years of working with Jews in Ukraine, Russia and the surrounding region, I have not seen a humanitarian crisis of this magnitude, and I have never been so scared for the women of Ukraine.

The women I saw in Kyiv just two years ago who were starting businesses, getting their MBAs, creating art and building cultural and social institutions are now in a critical state.

Project Kesher, a feminist organization supported by a range of Jewish groups, trains women to build Jewish community and advance civil society in five Eastern European countries. In the 30-plus years that we have been working in Ukraine, we have developed a network of more than 300 trained leaders engaged in organizing and networking across 23 of the 27 regions of Ukraine. Prior to the war, we were engaging more than 50 women’s groups, 15 interfaith coalitions and 1,100 nonprofits and academic, medical and government partners — a testament to the vitality of Ukraine’s Jewish community.

Within the span of a week this war has turned empowered and independent women into the displaced. With most men banned from leaving the country and being urged to join the Ukrainian army, it is women who are carrying the responsibility for care and evacuation of children and the elderly.

Today, those aspirations for a civil, equitable society seem unfathomably distant. The same volunteers are identifying the needs on the ground, like medical supplies and food, but they are also anticipating the most basic immediate needs of those standing in line at the borders, like diapers and formula for babies, emergency mental health support and cash to survive until resettlement.

We are working with partners to get medical supplies and food into Ukraine. Russian-speaking Israeli psychologists are volunteering to provide pro bono emergency mental health counseling and support new immigrants to Israel. The global Project Kesher staff is responding to requests from desperate and scared refugees and those who need evacuations, doing their best to make sure that no women and families fall through the cracks. In the United States, we are raising funds through an Emergency Fund for Women in Ukraine, and telling their stories, and we are praying. We are all praying for an end to war.

On Thursday morning, Project Kesher got a call from a young Ukrainian woman, an artist from Eastern Ukraine who needed evacuation with her small son, a child with physical disabilities. She reports that relief efforts are overwhelmed, and she could not evacuate from her home alone. Project Kesher leaders called from woman to woman in Ukraine until we found a volunteer to help this mother physically carry her child to safe transport and out of danger.

The poverty in Ukraine, before this war, was already pervasive. COVID-19 remains a great concern and there has been widespread unemployment in Ukraine and throughout the region. So when I hear that women are arriving at the border with children and elderly relatives, I know that they have come this far with nothing except what might fit in their backpacks.

These women are my friends. They have hosted me at their homes for meals with a dozen exquisite salads and visited me with gifts from their favorite artisans. Now they are in tears as they make impossible life-and-death decisions.

A friend I’ll call Inna is a 40-year-old Jewish professional whose husband was conscripted to fight for Ukraine while she and her 10-year-old daughter were under heavy attack in an eastern city. Finally, on Thursday, she made the difficult decision to evacuate by car, and she has even made arrangements to take two additional women, both pregnant, with her and her daughter. This same woman told me a few short weeks ago that she wouldn’t evacuate until there were tanks rolling down her street. This is where we are.

Karyn G. Gershon
is CEO of Project Kesher. She joined Project Kesher as its executive director in 1994 and was instrumental in growing its Jewish women's activist network to more than 180 communities in Belarus, Russia, Ukraine and Israel. She is a graduate of Cornell University and Northwestern University School of Law.
The views and opinions expressed in this article are those of the author and do not necessarily reflect the views of JTA or its parent company, 70 Faces Media.