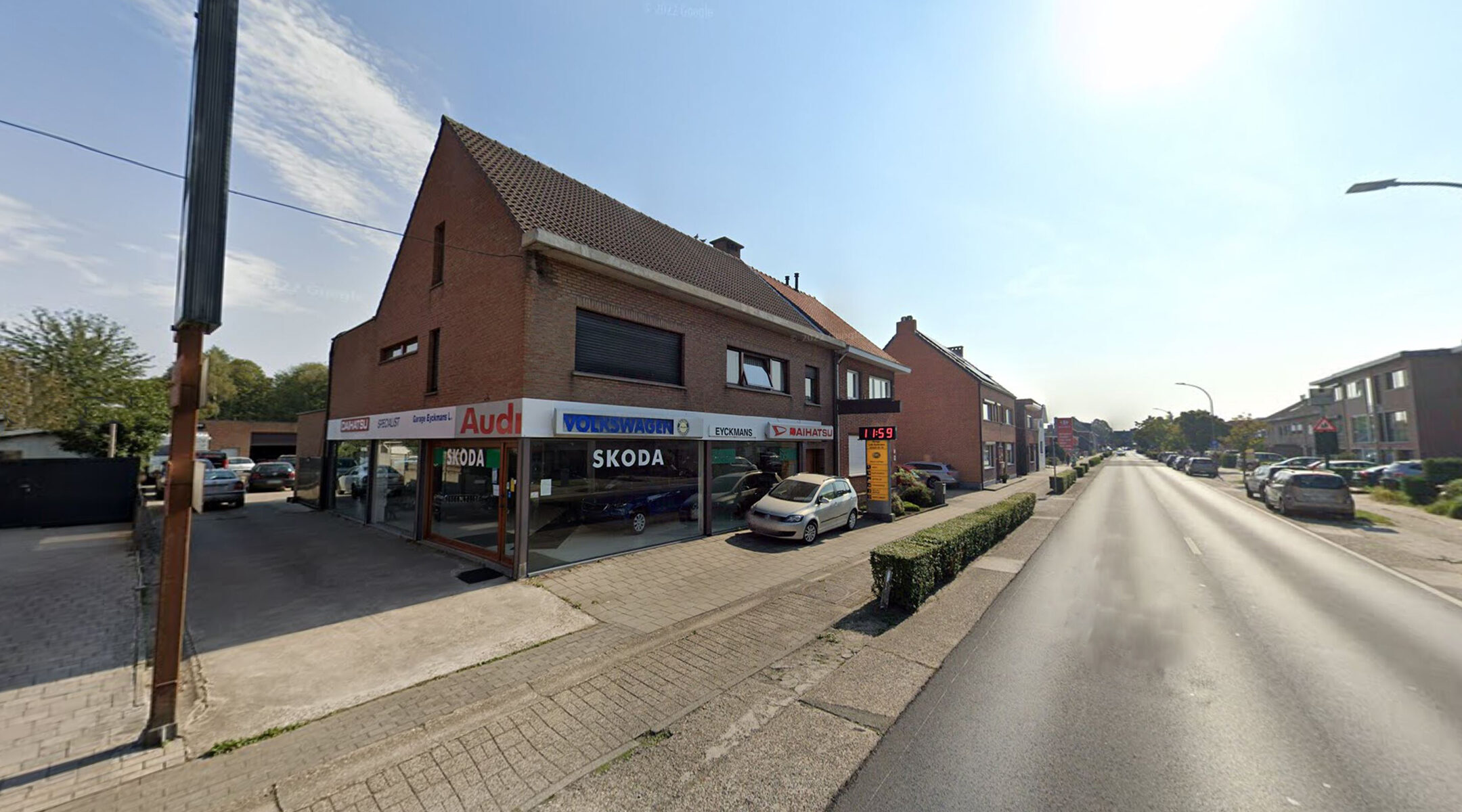 (JTA) — The owner of a car repair shop in Belgium said he will not serve Jewish clients to protest Israel’s position over Russia’s war on Ukraine.

The Forum of Jewish Organizations, a group representing Flemish-speaking Belgian Jews, said it will take legal action against Ludo Eyckmans, the owner of the shop in Stabroek near Antwerp. Denying service to individuals based on their faith, race or sexual orientation is illegal in Belgium.

“As of today, our Jewish clients are no longer welcome for maintenance of their cars or solving electronic problems,” Eyckmans wrote in an email that he sent to Belgian media last week, according to the Jewish group. He cited Israel’s “failure to recognize war crimes” by Russia’s army in Ukraine.

Israeli leaders are balancing complex interests in the conflict, including Russian involvement in neighboring Syria and the safety of Jews in both countries. The approach has allowed Bennett to play a role in seeking to broker talks between Russia and Ukraine, but it has also yielded criticism of Israel from those who would like to see it take a firmer stance.

The Forum of Jewish Organizations wrote to Eyckmans to say that Jews in Belgium do not determine Israeli foreign policy, a spokesperson for the group, Hans Knoop, told the Jewish Telegraphic Agency on Sunday. Eyckmans did not reply to requests for comment.

Several business owners and service providers have denied service to Jews in Belgium in recent years in connection with their perception of Israel’s actions.

In 2014, amid exchanges of fire between Israel and Hamas in Gaza, police removed a sign from a Belgian cafe saying that Jews were not allowed following a complaint by an antisemitism watchdog.

Also that year, a Belgian physician refused to treat a Jewish woman with a fractured rib, suggesting she visit Gaza to get rid of the pain.

Separately, a store employee in Antwerp allegedly refused to serve a Jewish customer “out of protest,” as he reportedly said in 2014.