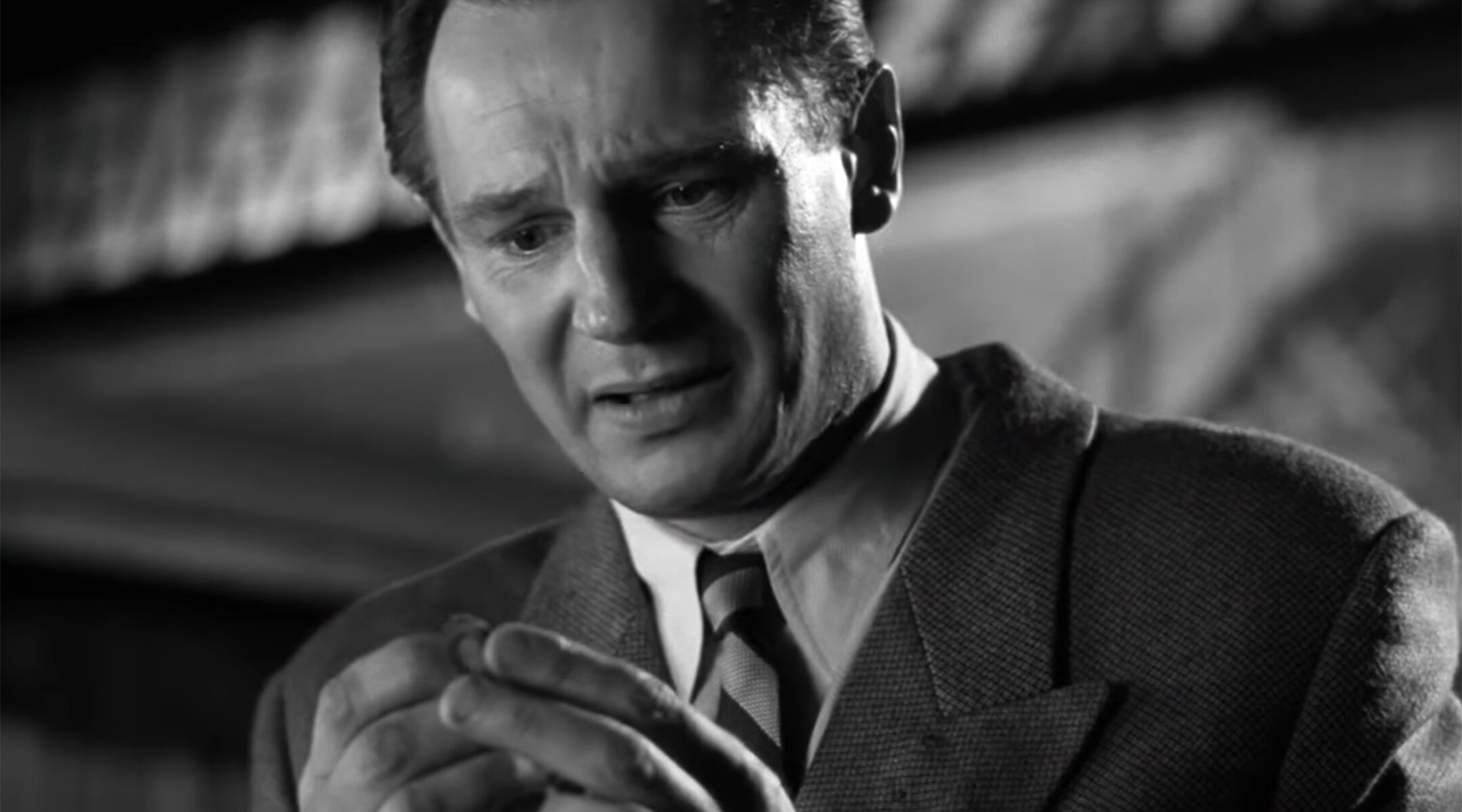 (JTA) — A state-owned broadcaster in Belgium apologized for a video that parodies Steven Spielberg’s classic Holocaust movie “Schindler’s List” by dubbing alternative dialogue about an apparent cookie shortage over some of the film’s footage.

VRT, a public broadcaster which is owned and funded by the government of the Flemish Region of Belgium, on Monday said that it was removing the “inappropriate” April 7 video from its YouTube channel.

“Humor and satire should be allowed in out programming but it must never be the intention to hurt the feelings of others or laugh at their suffering,” a VRT statement read. “We recognize that this did happen here, we wish to express our heartfelt apologies.”

Some Jewish and Christian groups and Michael Freilich, an Orthodox Jewish lawmaker serving in Belgium’s federal parliament, had criticized the segment, which aired as part of the popular evening show “The Ideal World.”

It aimed to satirize reports in Belgian media about how the war in Ukraine could be causing shortages in the supply of the popular Cent Wafer cookie brand.

One character portraying a Jewish concentration camp prisoner is dubbed to say: “Goddamn, that shit boy is gone with the last family pack of Cent Wafers” about a character being led to Nazi gas chambers.

Among the organizations that protested the video was the Consultative Body of Christians and Jews in Belgium, which deemed it in a statement “disrespectful and tasteless” and called on VRT to use public funds to “promote higher values.”