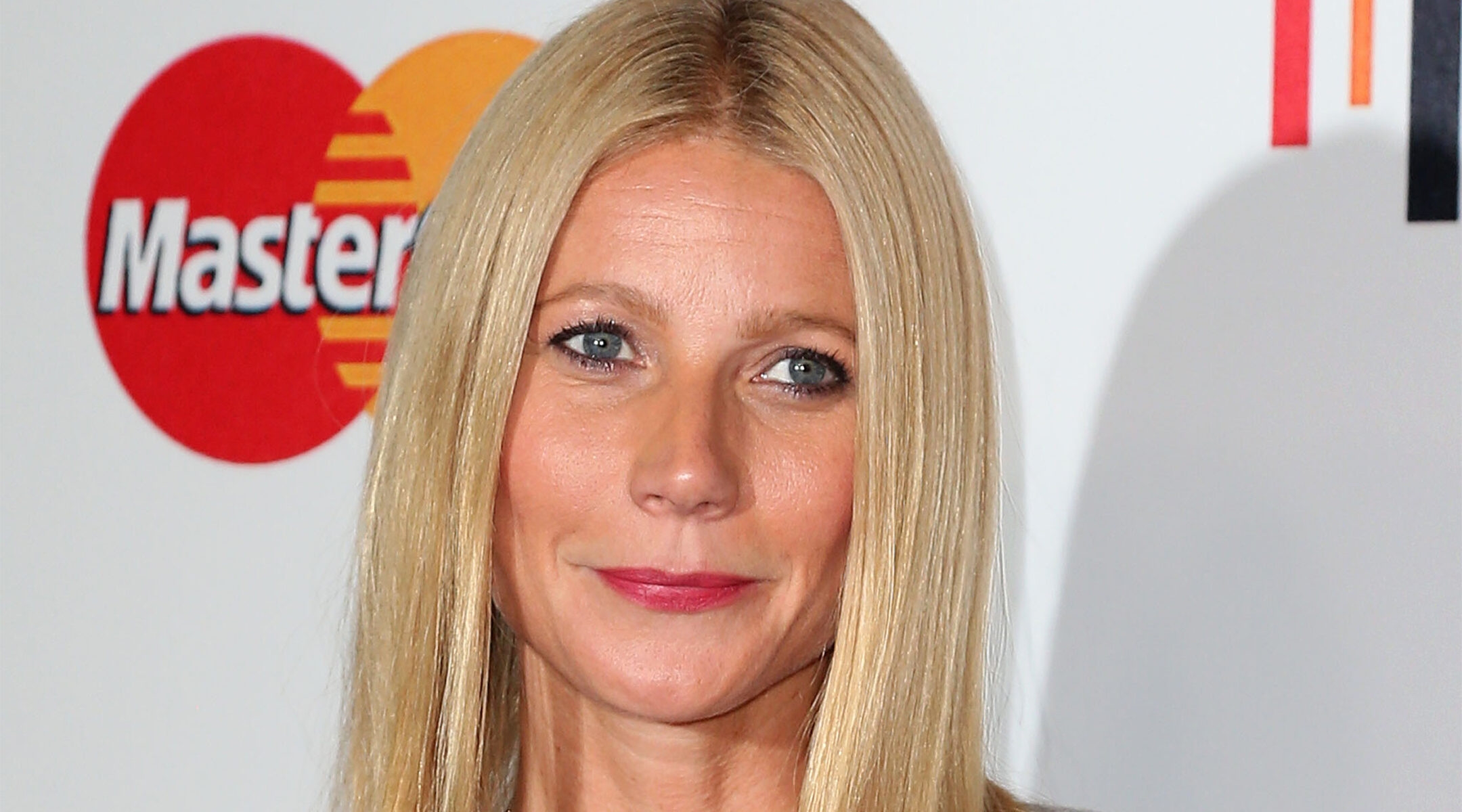 (JTA) — Movie star Gwyneth Paltrow has funded a sign chronicling the history of the Jews in her ancestors’ hometown in Poland.

The informational signboard — as the Foundation for the Preservation of Jewish Heritage in Poland, which is leading the project, called it in a statement — will be unveiled on Tuesday at the Jewish cemetery of Nowogród in northeastern Poland.

Paltrow’s father’s family descends from Nowogród, according to research done for the 2011 episode of the celebrity genealogy TV show “Who Do You Think You Are?”

Paltrow’s great-great-grandfather Simon Paltrovich, who went by Simcha, had immigrated from Eastern Europe to the United States, she said during the show, and she discovered that Simcha’s father, Hirsch, was also a rabbi in Nowogród.

Hirsch Palterovich, who was murdered in the Holocaust, was remembered by survivors from Nowogród as a courageous man who singlehandedly put out a fire that threatened to consume the entire Jewish neighborhood of the town, Paltrow learned on the show. He was also a Kabbalah expert.

”This is kind of blowing my mind. Because I study Kabbalah. I can just feel how his spirituality is coming off the page,” she said on the show.

Paltrow, who won an Oscar for best actress in 1999’s “Shakespeare in Love,” was particularly attached to her father, director and producer Bruce Paltrow, who died in 2002, she said.

“My dad was the love of my life until he died. My father really instilled in me the importance of unconditional love and support, and to treat your family with love and respect because they’re your family,” she said on “Who Do You Think you Are.” “And you know, those are the ties that bind.”