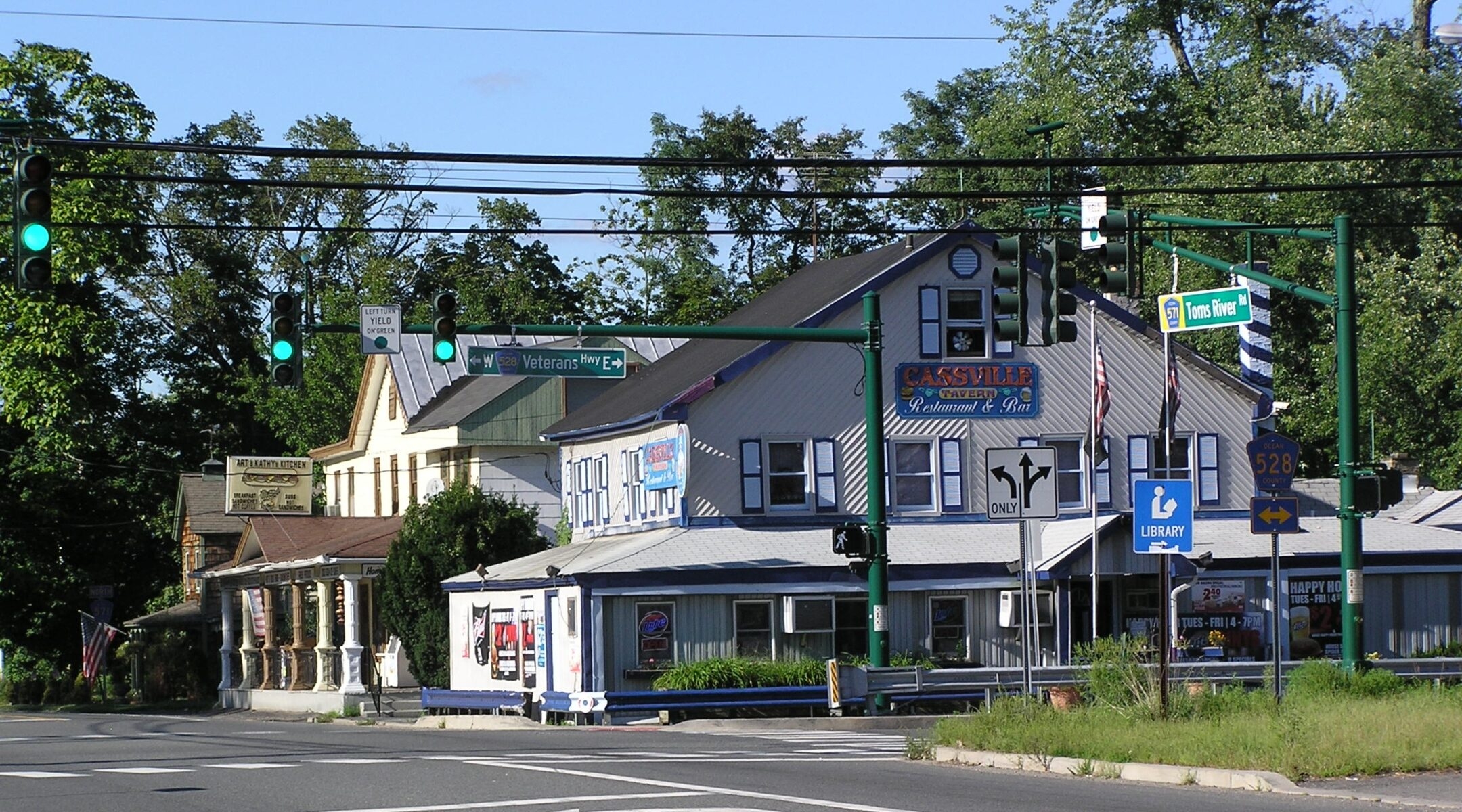 Under the consent order announced Wednesday, the township must replace the 2017 ordinance with one that allows “religious elementary and secondary schools, religious higher learning institutions, and religious residential schools.”

The township borders Lakewood, home to a large and fast-growing Orthodox Jewish community. The lawsuit alleged that the township sought to stem the flow of Orthodox residents into the town with the ordinance.

“Zoning restrictions that intentionally target religious communities have no place in our society,” said Kristen Clarke, the assistant attorney general who heads the Justice Department’s Civil Rights Division. “ This resolution reaffirms that members of the Orthodox Jewish community — as with people of all faiths — are welcome in our communities and have the right to practice their religion free of discrimination.”

Civil rights lawsuits against the town filed by the state of New Jersey and Agudath Israel of America remain outstanding, Gothamist reported.

Land use discrimination is illegal under the 2000 Religious Land Use and Institutionalized Persons Act. Trump administration Attorney General Jeff Sessions in 2018 ramped up lawsuits against local authorities as tensions increased between towns in New Jersey and Orthodox communities. The Jackson Township lawsuit was launched in 2020, President Donald Trump’s last year in office, and the Biden administration continued to pursue it.

Nathan Diament, the Washington director of the Orthodox Union, which lobbies for RLUIPA enforcement, said he was pleased to see that the consistency between administrations.

“It’s very important that under still a relatively new administration, the Justice Department and the Civil Rights Division, in particular, led by Kristen Clarke, is continuing to aggressively enforce the act, and that it’s something that continues to transcend administrations and political parties,” he said.