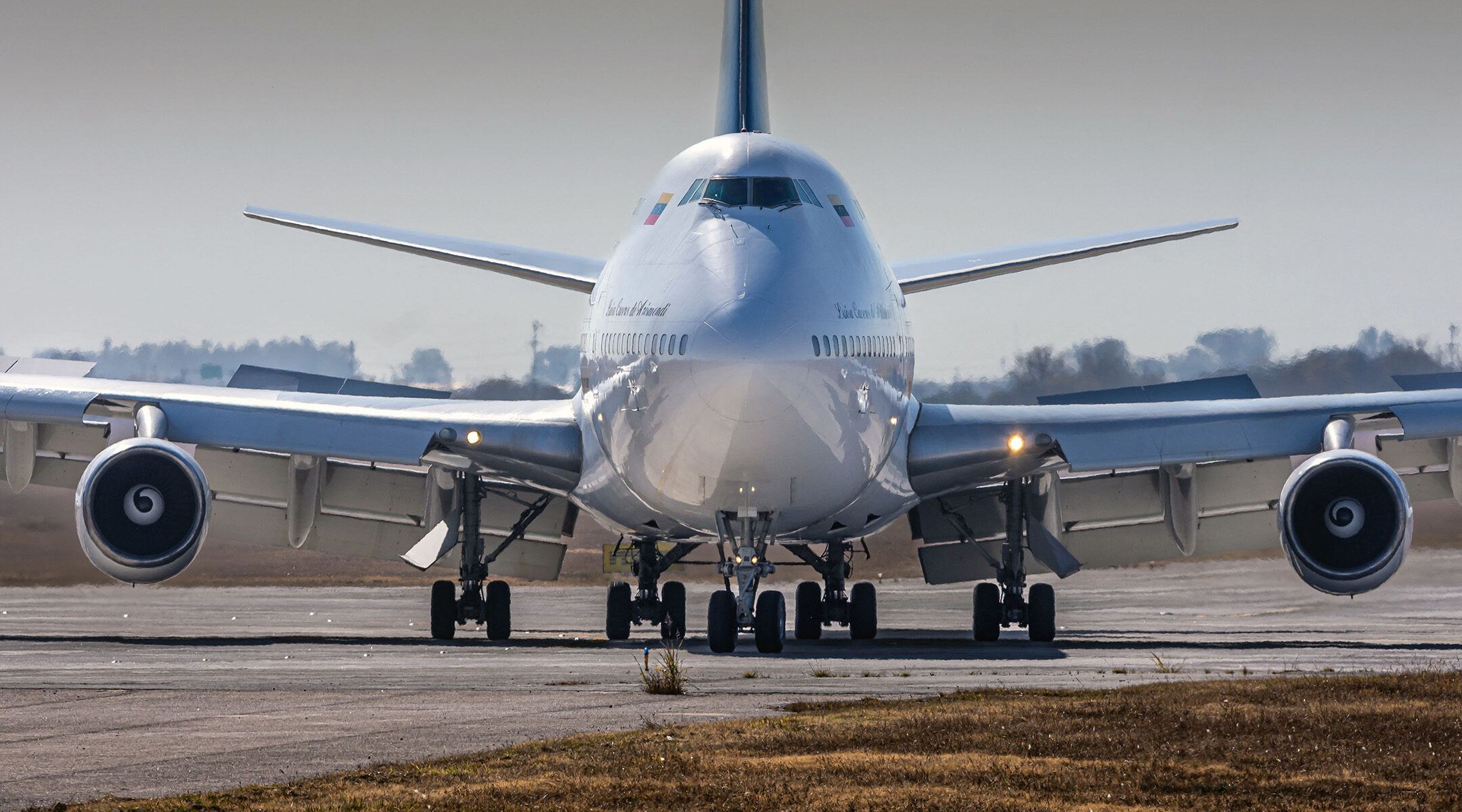 BUENOS AIRES (JTA) — An Argentine prosecutor is investigating the circumstances behind an aircraft flown by Iranian pilot that is being held in Buenos Aires, the site of multiple terror attacks on Jewish sites believed to be coordinated by Iran in recent decades.

A Boeing 747 plane arrived in Argentina from Queretaro, Mexico, on June 6, with a crew of 5 Iranians and 14 Venezuelans.

Two days later, the cargo plane operated by Emtrasur, a Venezuelan state-owned company, flew from the main Argentine international airport, in Ezeiza, a city in the Buenos Aires province, to Montevideo, the capital city of Uruguay.

But once there, authorities refused to receive it. The plane has since been held in Ezeiza.

Argentine security forces inspected the aircraft on its return, finding that it was carrying automobile parts. Argentine federal judge Federico Villena ordered an investigation and retained the passports of the crew members, who remain in a hotel near the airport.

The plane was at one point owned by Iran’s Qeshm Fars Air and it is not clear yet if it had been sold or rented to the Venezuelan Emtrasur in recent months. Venezuela created Emtrasur in 2020 as a cargo branch of its state owned airline company Conviasa, which is sanctioned by the U.S. treasury department’s Office of Foreign Assets Control.

The Argentine Jewish political umbrella group DAIA was one of the groups that urged the federal justice to open an investigation on suspicion of terrorist activities.

DAIA President Jorge Knoblovits wrote in an op-ed in La Nacion newspaper that “the shadow of terrorism extends over Latin America.”

Last week, the Israeli embassy in Paraguay argued in a statement that the plane could have been trafficking illegal arms.

“Israel is particularly concerned about the activity of the Iranian airline companies Mahan Air and Qeshm Air in Latin America, companies that are involved in the trafficking of arms, equipment and people for the [Iranian] Quds Force and that are under US sanctions for their links to terrorism,” the statement read.

Iran has been linked to the Buenos Aires AMIA Jewish center bombing in 1994 that killed over 80 people, and to a similar attack near the Israeli embassy in Buenos Aires in 1992 that killed 30. Perpetrators of those attacks have not been brought to justice.

“Having this plane in Argentina is an opportunity for the victims, something unusual, for the first time we have something, an Iranian asset, as some kind of repair for the victims in the future,” Knoblovits, who is also an attorney, said in an interview on the TN news channel last Wednesday.