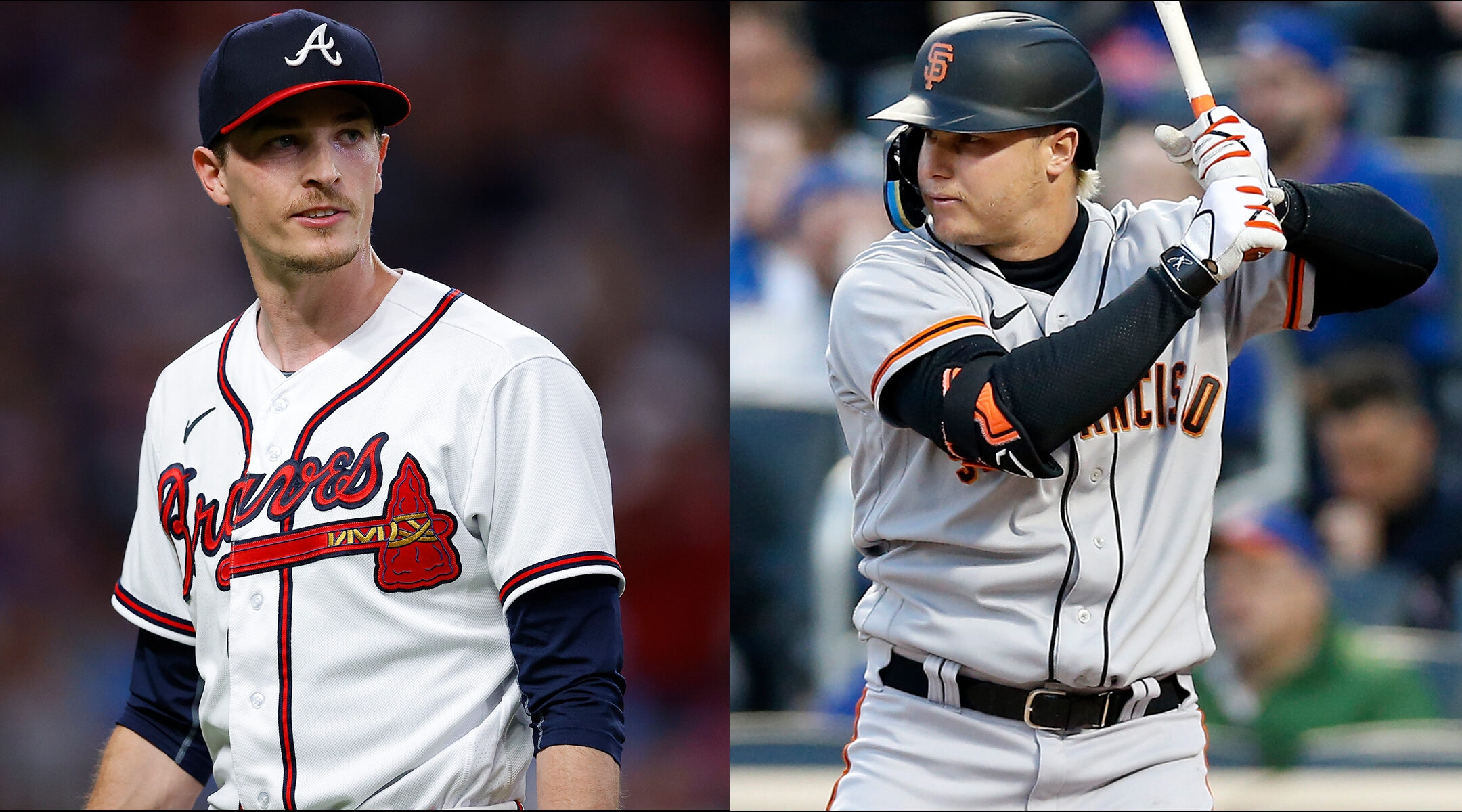 Both will play for the National League side. Pederson was named a starter for the NL team, earning the spot through two rounds of fan voting. Fried, one of seven selected starting pitchers, was chosen by his fellow players.

Playing in his first season with his hometown Giants, Pederson has clubbed 17 home runs with 41 runs batted in through the first 75 games of the season.

He was an All-Star with the Dodgers in 2015 and is a two-time contestant in the Home Run Derby. Pederson has the second-most home runs in the competition’s history, but he declined to participate this year.

Fried, a first-time All-Star, has posted a 2.56 earned run average, 6th best in the NL, with nine wins and 105 strikeouts in 18 starts. It has not yet been announced who will start the game, but it is common for all the pitchers to appear briefly throughout.

The left-hander is a Los Angeles native, and his childhood hero was Dodger legend Sandy Koufax, who was honored with a statue outside the ballpark last month.

In addition to Fried and Pederson, Braves prospect Jared Shuster has been named to the roster for the Futures Game, an All-Star game for the sport’s top prospects.

The Jewish representation doesn’t end there: Dodgers legend Shawn Green, considered one of the best Jewish baseball players of all time, will appear in the All-Star Celebrity Softball Game.

You can find more scheduling and broadcast information about the All-Star Weekend here.