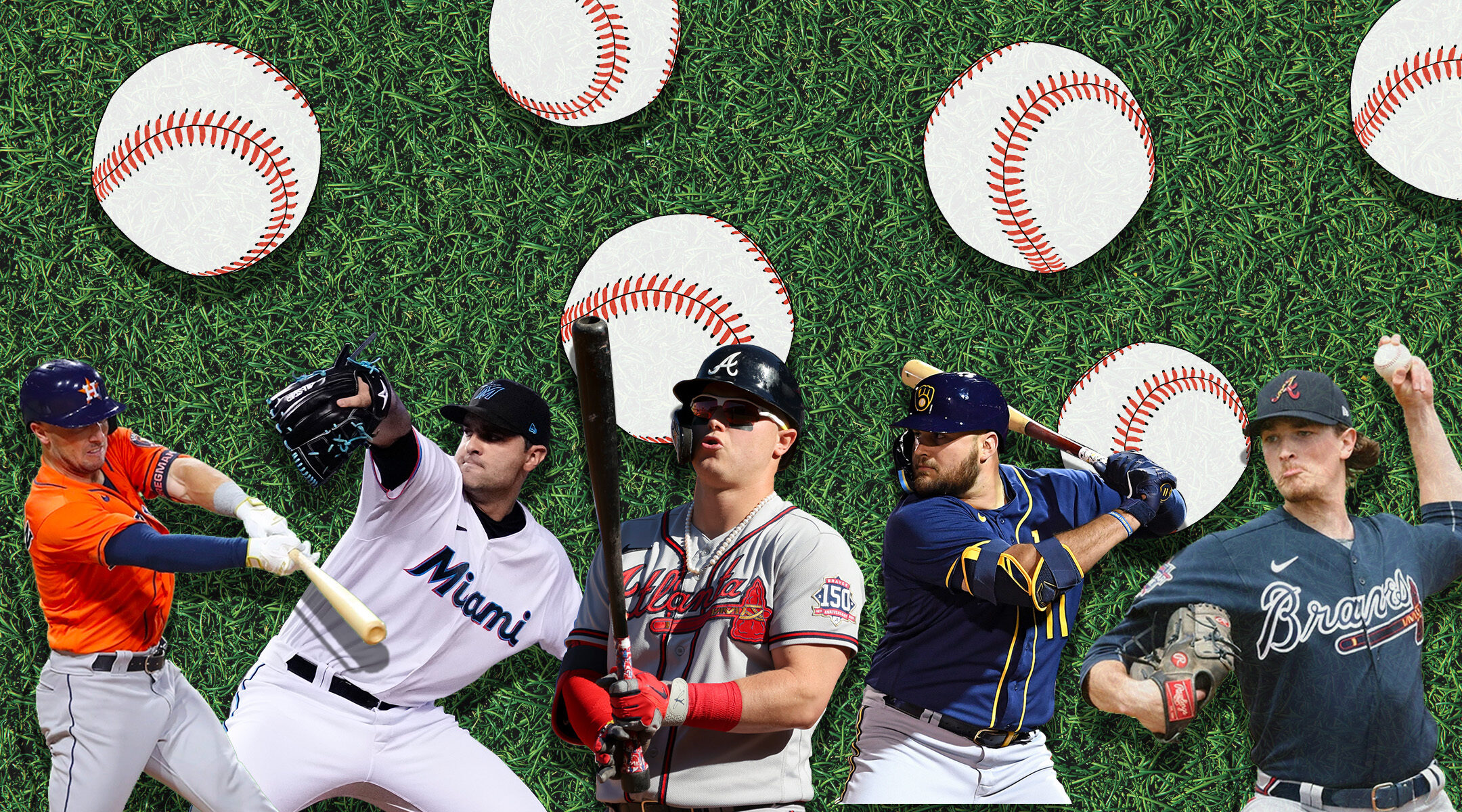 For Jewish fans of America’s Pastime, there is plenty to look forward to this season, from Atlanta Braves ace Max Fried starting on Opening Day to the fashionable Joc Pederson playing for reigning National League Manager of the Year Gabe Kapler.

Here is a full rundown of what Jewish fans can look for in 2022, starting with the Jewish players on Opening Day rosters.

There are also several Jewish players who will look to crack into the big leagues this season — including some familiar faces.

Finally, there is a special prospect to keep an eye on: Jacob Steinmetz.

The first Orthodox Jew drafted into Major League Baseball, Steinmetz is the No. 25 ranked prospect in the Diamondbacks organization, and has had an impressive spring. He is likely years away from the big leagues, but it’s worth keeping an eye on his development.

And it wouldn’t be a Jewish baseball preview without Sandy Koufax. The legendary pitcher will have his own statue unveiled at Dodger Stadium this summer.