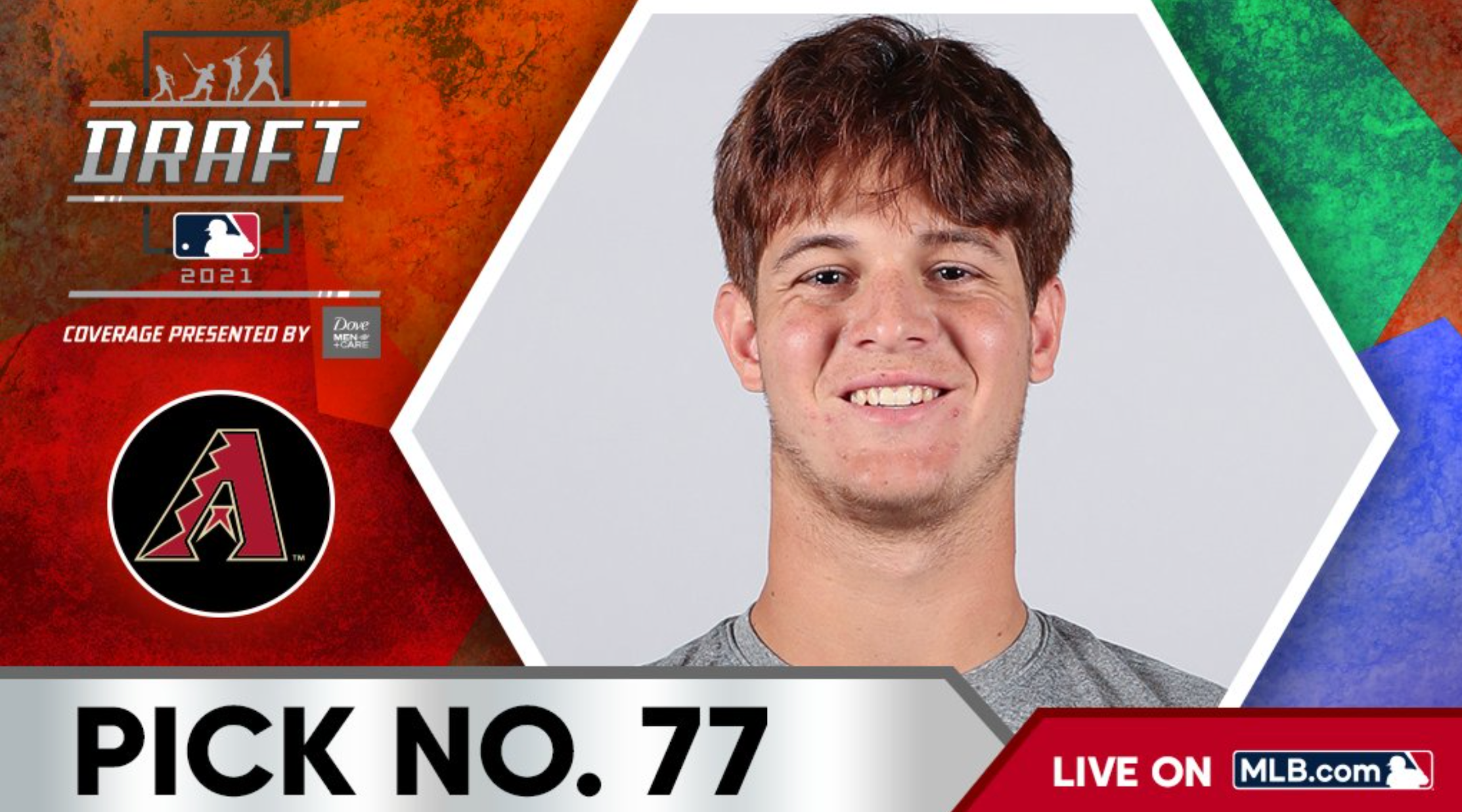 (JTA) — The Arizona Diamondbacks drafted Long Island, New York native Jacob Steinmetz 77th overall in the third round of the Major League Baseball draft on Monday. He’s the first known observant Orthodox player to be picked in the league’s draft.

MLB.com ranked the 17-year-old as the 121st best major league prospect, so he was chosen far earlier than expected.

Steinmetz, a 6-foot-5, 220-pound pitcher, spent the past year at ELEV8 Baseball Academy in Florida, honing his mound skills while attending The Hebrew Academy of the Five Towns and Rockaway in Long Island via Zoom. His fastball has reportedly reached as high as 97 miles per hour.

Steinmetz keeps kosher and observes Shabbat, but he also pitches on the Sabbath. To avoid using transportation on Shabbat, he has booked hotels close enough to games that he can walk to them, the New York Post reported.

Starting pitchers in the big leagues only pitch every five days, so his schedule could theoretically be planned to skip Shabbat.

Steinmetz comes from an athletic family — his father, Elliot, played basketball at Yeshiva University and is now the New York school’s basketball coach. He had coached the team to record success before the pandemic.