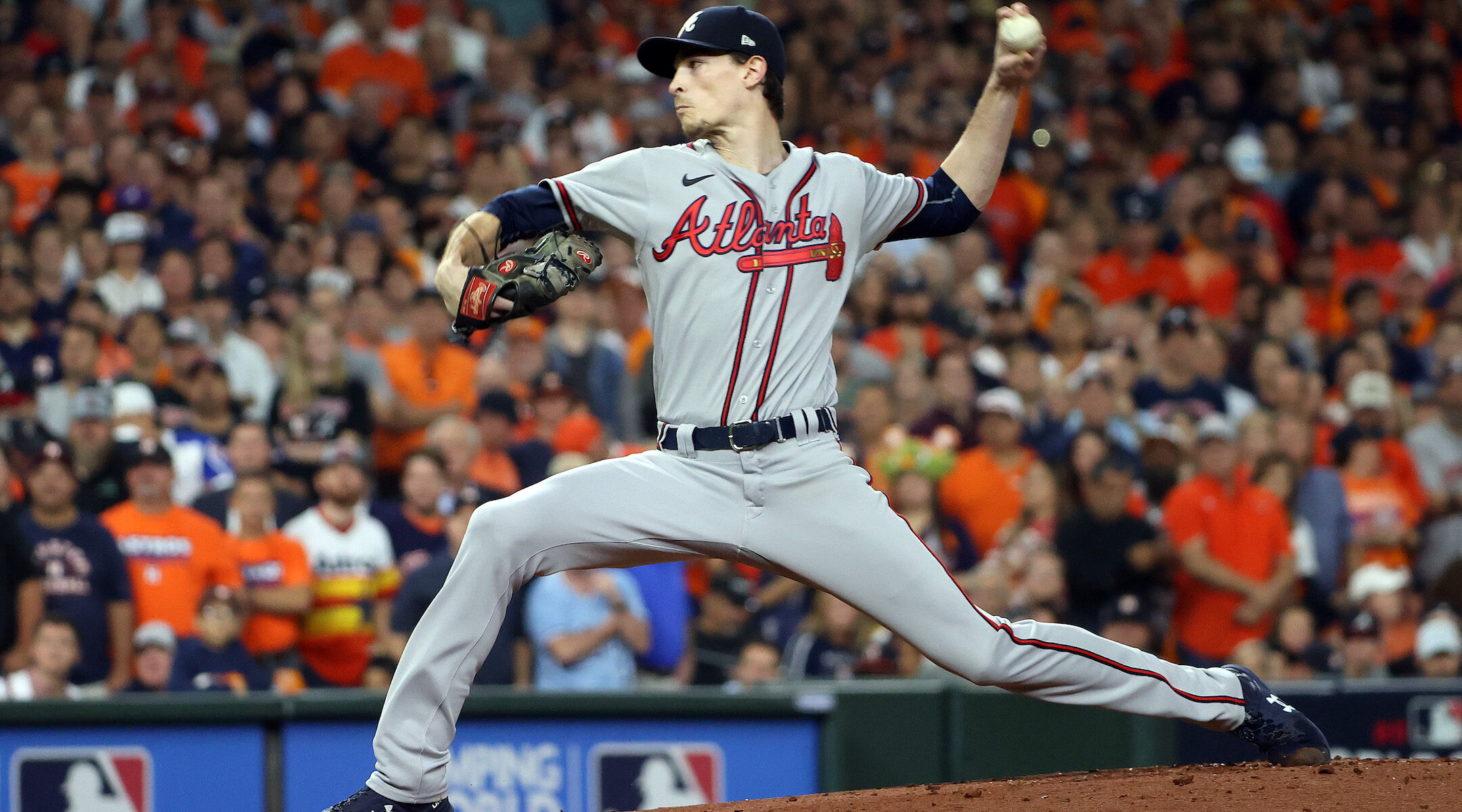 (JTA) — Jewish ace pitcher Max Fried delivered his Atlanta Braves to their first World Championship since 1995 with six shutout innings in Tuesday’s Game 6 of a World Series heralded as the most Jewish in baseball history.

The 27-year-old lefty held the Houston Astros to four hits, overcoming a potentially serious injury to strike out six without surrendering a run or a walk.

The game contained what might have been the most Jewish play in any Major League Baseball matchup ever: In the bottom of the second inning, Astros star third baseman Alex Bregman stepped up to the plate and sliced Fried’s second pitch to right field, where Braves outfielder Joc Pederson easily caught it for out number two.

To most fans, the sequence was a mundane flyout with no significance. But to Jewish fans, the play showcased three Jewish players performing on the sport’s biggest stage.

For Pederson, who entered the series on a red-hot tear immortalized by his nickname Joctober, the victory gave him a second consecutive World Championship. Pederson played for the 2020 World Champion Los Angeles Dodgers. He celebrated the achievement with a cigar and his trademark pearl necklace.

The fourth Jewish player to appear in the World Series, Astros backup catcher Garrett Stubbs, entered the game as a defensive replacement in the ninth inning. He did not bat.

Fried’s success on the mound came after a scary moment in the bottom of the first inning. With the lanky pitcher covering first base on a ground ball, the Astros’ Michael Brantley came charging down the basepath, stepping on Fried’s ankle instead of the base. Replays showed Fried’s ankle almost flatten under Brantley’s cleat. 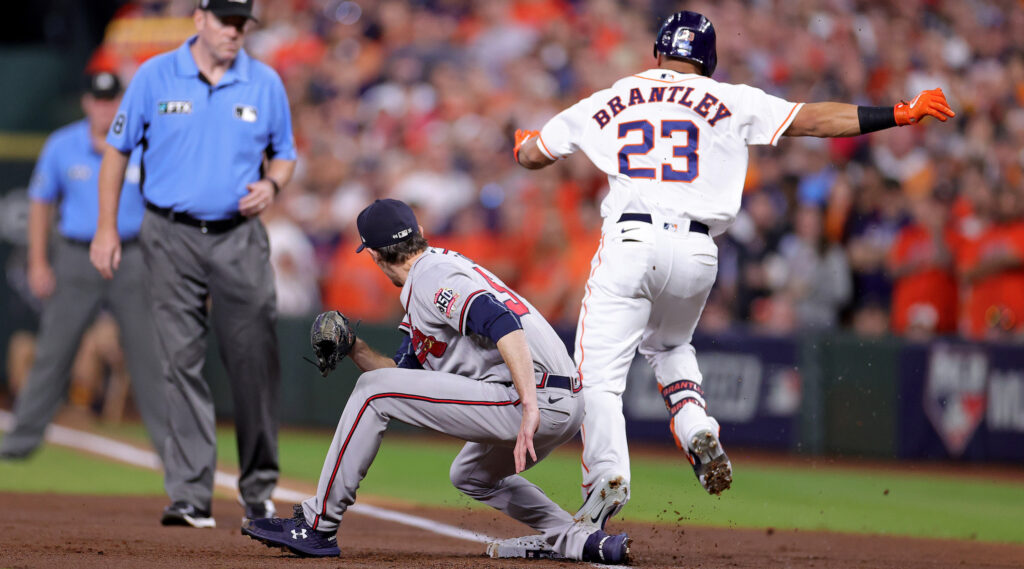 For his teammates and coaches, it was a frightening few moments. But Fried popped right back up, and pitched deep into the game.

“I just told myself that I was going to go out there and be 100% me, just try to pitch and try to win a ballgame,” Fried said after the win. “I knew I could empty the tank. I knew it was the last outing of the year. I was definitely running on fumes at the end of the playoffs, but I knew I had to be ready for one more.”

Aside from Fried’s sparkling Game 6 start, the Jewish players had a cold series. Pederson had just one hit in 15 at bats, while Bregman knocked two, one of them a double, in 21 at bats. Bregman also struck out seven times, to Pederson’s four.