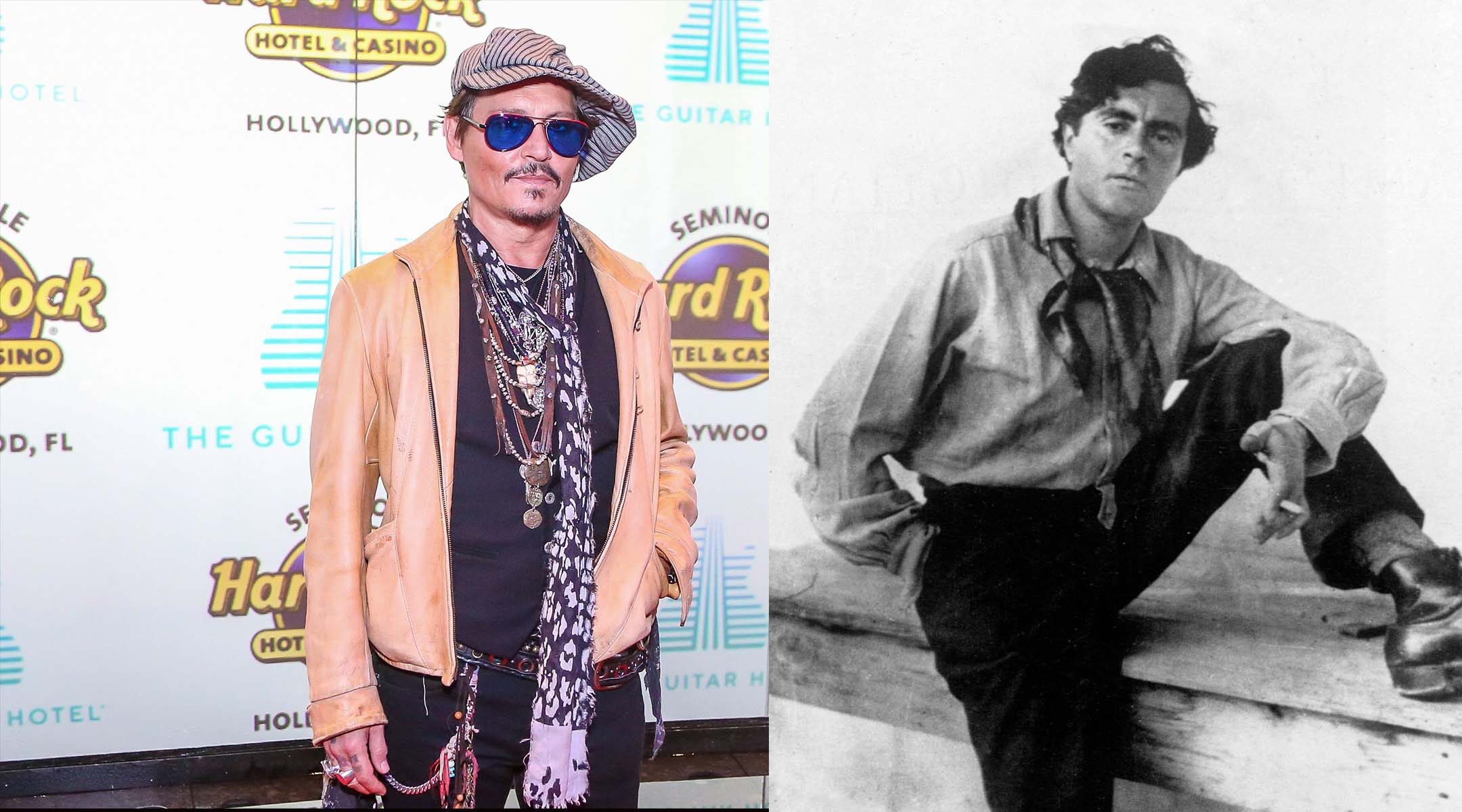 The “Pirates of the Caribbean” star is partnering with Oscar-winning actor Al Pacino to produce the film, which will be adapted from the 1979 play “Modigliani” by Dennis McIntyre. It will chronicle the life of the artist whose portraits and sculptures of Parisian women (often in the nude, with elongated faces and limbs) posthumously made him the toast of the art world in the early 20th century.

“The saga of Mr Modigliani’s life is one that I’m incredibly honored, and truly humbled, to bring to the screen,” Depp said in a statement. “It was a life of great hardship, but eventual triumph — a universally human story all viewers can identify with.”

The production was first reported by the Hollywood Reporter. No casting announcements were made yet, but given that the artist died at 35 from tuberculosis, it’s hard to imagine either Depp, 59, or Pacino, 82, would play him.

Born to a Sephardic Jewish family in Livorno in 1884, “Modi” lived a short life marked by constant illness, drug and alcohol abuse and a large number of lovers (including the painter Jeanne Hébuterne, who, eight months pregnant with his child, committed suicide the day after he died). Though he completed hundreds of paintings and sculptures, Modigliani wouldn’t find recognition until years after his death in 1920.

Modigliani very occasionally explored Jewish themes in his art, including in a famous 1908 painting, “The Jewess,” but he was always conscious of his Jewish identity, according to his biographers. That identity was explored in a 2017 exhibit at New York’s Museum of Jewish Heritage.

Depp’s film would be the fourth Modigliani biopic. A 2004 effort starring Andy Garcia was trashed by critics, with The New York Times calling it “catastrophic.”

Along with an already announced role as King Louis XV in an upcoming biopic of the royal mistress Jeanne du Barry, Depp is hoping to use the Modigliani film to mount a Hollywood comeback after a closely scrutinized trial that divided the entertainment industry. During the trial, Heard and her attorneys painted a vivid picture of Depp as a serial abuser, while he and his team aimed to depict her as a manipulative liar. The ugliness of the trial spilled onto social media, where armies of Depp fans (many of whom were later revealed to be bots) mobilized against Heard. The jury ruled all but one count in Depp’s favor and the remaining one in Heard’s; both sides have appealed the case.