Jan. 6 Proud Boy rioter who approached Chuck Schumer and who made antisemitic jokes in chat sentenced to 4.5 years 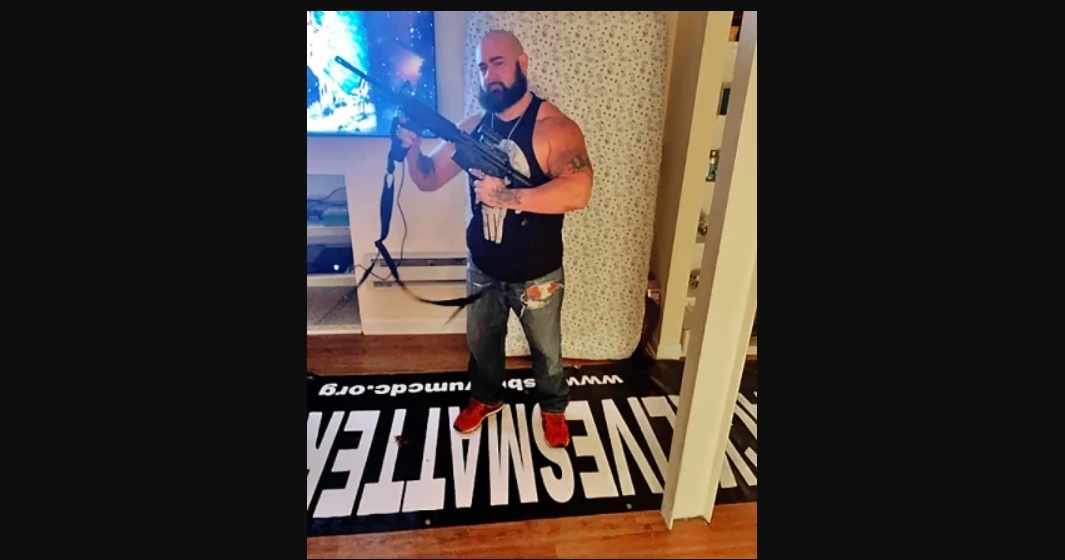 WASHINGTON (JTA) — A federal judge handed down a 55-month prison sentence to a 40-year-old Proud Boy initiate who breached the Capitol on Jan. 6 and rushed toward Sen. Chuck Schumer.

The prosecution’s sentencing recommendation noted that Joshua Pruitt, in his efforts to impress other Proud Boys, a far-right group, made antisemitic comments in encrypted chats.

U.S. District Judge Timothy Kelly, addressing Pruitt on Monday, said that his sentence, one of the toughest so far in prosecutions of the hundreds of people charged in the deadly rioting, was informed in part by Pruitt’s approach toward Schumer, the Jewish New York Democrat who was then the Senate minority leader.

The prosecution’s sentencing recommendation quoted Schumer’s security detail as saying that once Pruitt recognized Schumer, who was fleeing the building, he rushed toward the senator.

It quotes an officer identified as Sergeant K.F. as telling the FBI that “he would never forget what he saw next: a bald, bearded man, wearing a black tank top with a Punisher logo, coming toward him. Sergeant K.F. identified that man as Pruitt. Pruitt and Sergeant K.F. made eye contact. Pruitt’s speed toward the detail — and Senator Schumer — began to increase.”

It continues: “Special Agent M.L. saw Pruitt, too. He later estimated that Pruitt had been so close that he could have reached the Senator in four or five seconds.”

In its sentencing recommendation, the prosecution also described Pruitt’s entry into the Proud Boys just weeks before the rioting, and how he sought to enhance his credibility, including by making antisemitic statements in online chats. Joining in antisemitic derision of a Washington Post Op-Ed that likened Holocaust denial to election denial, Pruitt said: “Damn penny hoarders.”

Former President Donald Trump spurred the deadly insurrection with a speech insisting that he did not lose the election.

Pruitt, The Washington Post reported, said at sentencing that he regretted participating in the insurrection, but also that he still believed the election was stolen.