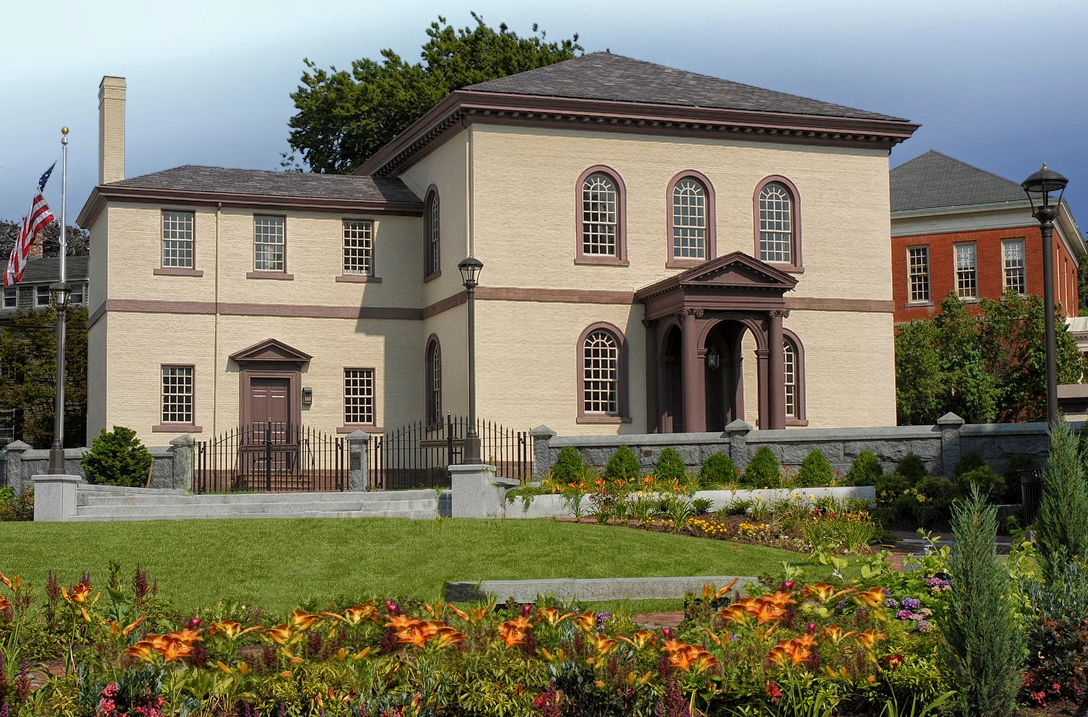 (New York Jewish Week) — A Rhode Island judge cited a legal technicality in dismissing a suit by a New York City synagogue that would have effectively evicted the congregation that worships at the historic Touro Synagogue in Newport, Rhode Island.

Leaders of Congregation Shearith Israel in New York, which owns the Touro Synagogue — the nation’s oldest — filed suit earlier this year seeking to install a new slate of officers at Congregation Jeshuat Israel, or CJI, the congregation that currently occupies the building. The New York synagogue, also known as the Spanish and Portuguese Synagogue, complained that its tenants were planning a burial at the Touro cemetery that was not in keeping with its traditions, and had not been forthcoming about money needed for synagogue repairs.

CJI in turn called the suit a “power grab” by its New York landlord.

In her Aug. 29 decision on the motion to dismiss, Newport District Court Judge Colleen Hastings agreed with CJI attorneys that the eviction notice was improperly filed, citing a discrepancy in the designated date of the eviction.

The Touro congregation welcomed the ruling, which it said “dismisses this meritless eviction action.”

“We hope that our New York landlord will now choose to finalize the terms for a long-term lease for Jeshuat Israel that will provide certainty and stability for our congregation going forward,” CJI co-president Louise Teitz said in a statement.

In its own response, shared with the New York Jewish Week, Congregation Shearith Israel said it “remains committed to regime change of the corporate lessee at Touro Synagogue.”

“Shearith Israel is grateful that the Court gave of its time and considered the matter,” their statement read. “The Court was respectful of the binding determinations made by the federal court and confirmed that CJI has no rights of ownership to Touro Synagogue. The Court sent a clear message to CJI that the technical defect the Court found in the notice of termination does not speak to future prospects.”

Shearith Israel, which founded America’s first Jewish congregation in 1694, has been leasing the Touro building to CJI since 1903. The arrangement between the two Orthodox congregations has been tense for at least a decade, and boiled over when CJI tried to sell a valuable set of Torah decorations from Touro’s inventory. In 2019, the New York synagogue’s ownership of the building and its pricey artifacts was essentially confirmed by the U.S. Supreme Court.