Supreme Court returns YU’s case against LGBTQ club to lower courts, but signals its interest in the issue 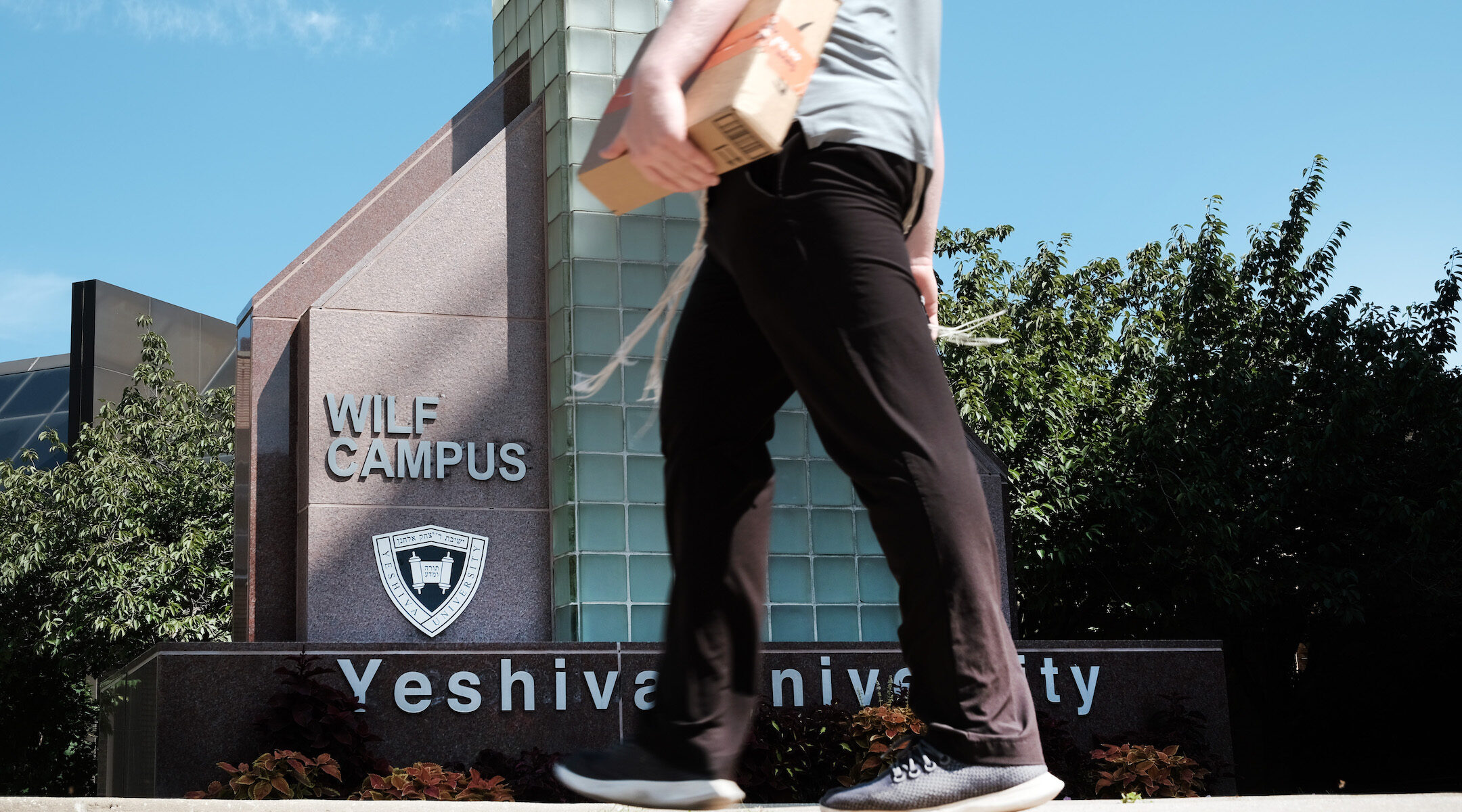 (New York Jewish Week) – The U.S. Supreme Court has denied an earlier stay order that would have allowed Yeshiva University to block an LGBTQ student club from receiving official recognition while it pursues its case in court.

Instead, the 5-4 majority said Wednesday that the school should seek relief from New York State courts first.

The Supreme Court also ordered the New York Appellate Division to expedite both a consideration on the stay application and litigation on the first amendment case filed by the Modern Orthodox university.

Per the order, should Y.U. exhaust those avenues in New York courts, they can appeal their case once again to the Supreme Court.

Wednesday’s decision is good news in the short term for the YU Pride Alliance, which seeks to become an official campus club and gain access to school funding, campus listservs and event space.

For now, the denial of Y.U.’s stay application means that the school will have to recognize the LGBTQ club for the 2022-23 school year, per a June ruling in the New York State Supreme Court.

But while the decision denied their stay motion, it is not all bad news for Yeshiva University in its efforts to block the club. Because four justices voted for the stay motion, the order “almost guarantees a review of the case by the Supreme Court if they lose in the New York courts,” said Marc Stern, chief legal counsel for the American Jewish Committee.

(In a statement, Stern clarified that AJC has not weighed in on the dispute. “The issue presented is a difficult one, pitting two valuable principles against each other. AJC has not taken a position on how that conflict should be resolved but does believe each side’s position deserves a full hearing,” Stern said in the statement.)

Yeshiva University claims that its right not to recognize an LGBTQ club is a matter of religious liberty, which has become a potent argument before the majority-conservative court. Gay sex is forbidden by nearly all Orthodox interpretations of Jewish law, although attitudes toward individuals who identify as queer have eased somewhat in many Modern Orthodox settings in recent years.

In June, the New York Supreme Court ruled that Y.U. must recognize the group because the university is chartered as a non-religious organization and as a result is subject to the New York City Human Rights Law.

Temporary stay orders, like the one issued by Sotomayor last Friday, are not uncommon, Stern said. The order was issued early because Y.U. filed an emergency application. It was only held until the rest of the court could review the motion.