Lawmakers Come out for Israel, Urging Bush to Get More Active 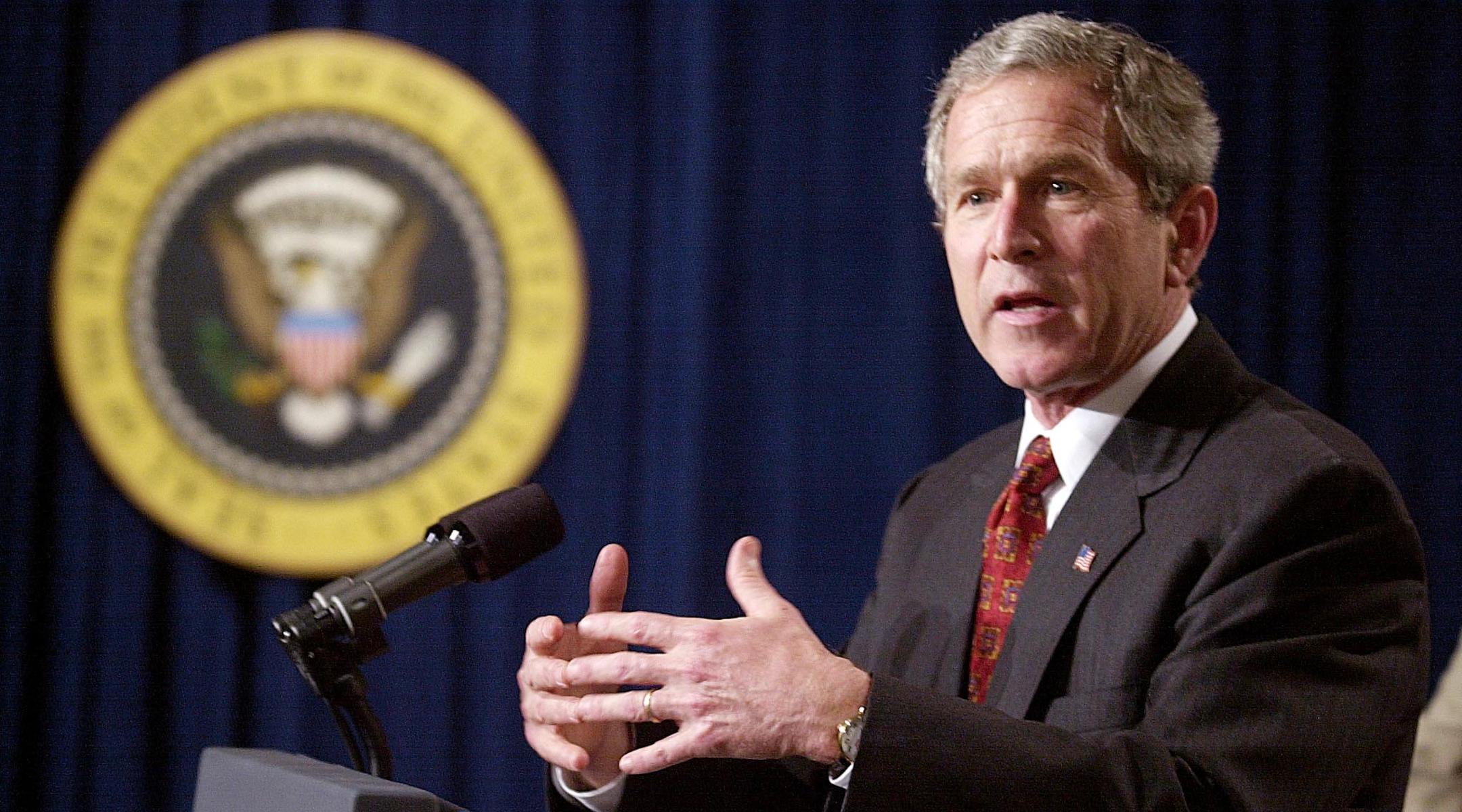 Congress may be in recess, but lawmakers are following events in Israel and making their voices heard.

While isolated voices in Congress may be criticizing Israel, leading senators from both parties have expressed support for Israel, denounced Palestinian Authority President Yasser Arafat and said President Bush must step up his involvement in Middle East diplomacy to try to stop the violence.

Lieberman urged that Secretary of State Colin Powell be sent to the region to address aspects of a recent peace initiative from Saudi Arabia, which calls for the Arab world to make peace with Israel if it withdraws from all land it won in the 1967 Six-Day War and meets a host of other conditions.

“I think we’ve got to try to bring the parties together to talk again about a political settlement, including demanding from the Palestinians a clear statement that their goal is statehood, not the annihilation of our ally Israel,” Lieberman said on “Fox News Sunday.”

Escalating violence in the Middle East prompted other lawmakers also to weigh in over the weekend.

Responding to the calls for greater U.S. involvement, Bush said Monday that he had been on the phone talking to world leaders all morning and also had held a National Security Council meeting that addressed the Middle East.

Bush noted that U.S. envoy Anthony Zinni still was in the Middle East and repeated the administration’s program for an Israeli-Palestinian cease-fire, security agreements and a return to peace negotiations.

Israel has the right to defend itself, Bush said, but also should be careful to leave open a “pathway to peace.”

Specter just returned from the Middle East, where he met with Arafat and other leaders. Egyptian President Hosni Mubarak and King Abdullah of Jordan ought to be involved in peacemaking efforts, Specter said.

Specter decried Palestinian suicide bomb attacks and suggested moving aggressively against Arab or Muslim countries that may be financing the terrorists.

He also told CBS’ “Face the Nation” that he would be willing to consider deploying U.S. troops to the region.

Biden, the Senate Foreign Relations Committee chairman, said the administration should offer an agenda that draws Arab countries into the diplomatic effort.

The United States should “put Arafat into a position where if he does not respond, he ends up literally losing his legitimacy in the Arab world,” Biden said.

The president will “never walk away” from working for peace in the Middle East, Fleischer said.

McConnell is working on a bill to deny visas to Arafat and other Palestinian Authority officials, and close the P.A. office in Washington.

“I think it is time for the United States, through its Congress, to indicate that unless Yasser Arafat is prepared to take the steps to stop the suicide bombing, we can’t treat them in a normal way,” McConnell said.