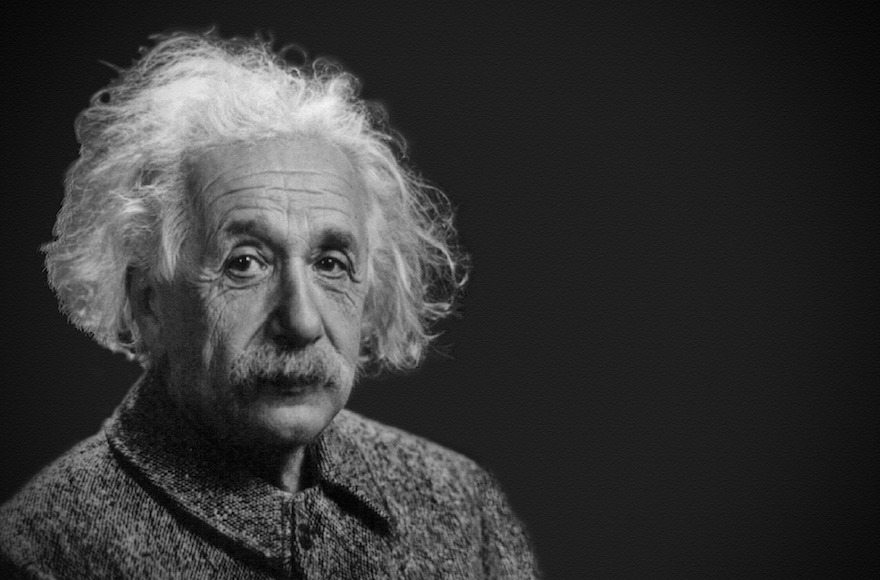 Professor P. Leonard, recipient of the Nobel Prize for physics for the year 1905 has protested to the Nobel Prize Commission at Stockholm against the award of the physics prize for 1921 to Prof. Albert Einstein. Einstein’s scientific work does not show enough of “German spirit”, Prof. Leonard maintains. Prof. Einstein is at present in Palestine in connection with the preparation of plans for the Hebrew University in Jerusalem.