Sukkot Tourists in Jerusalem Prove Fear of Intifada is over 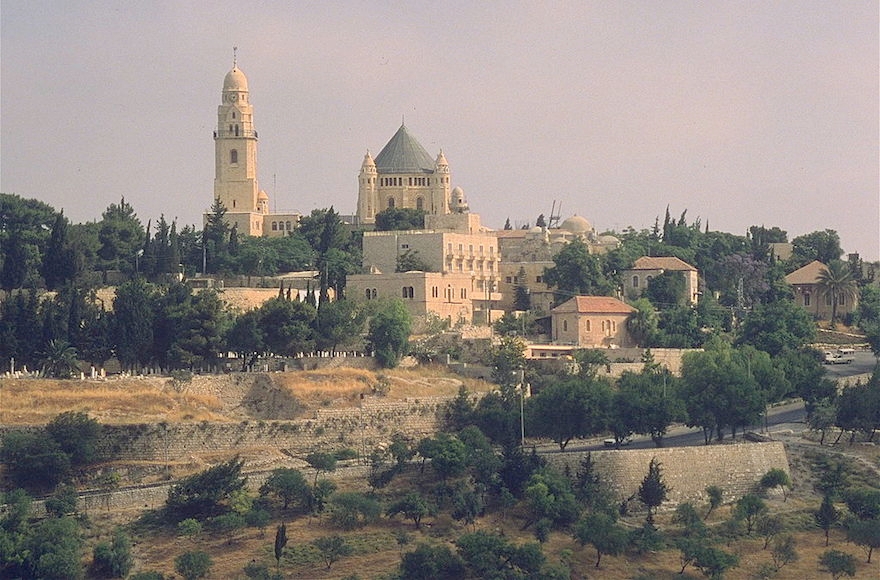 The Sukkot-Simchat Torah holiday just ended appears to have been the most successful for Jerusalem in the nearly two years since the Palestinian uprising began.

Although tourism figures and hotel occupancy rates for the holiday period are not yet available, there is a strong feeling in the hotel business and among shopkeepers and restaurateurs that the Jewish public in Israel and abroad has begun to take the intifada in stride.

They are coming to Jerusalem without the fear and hesitation so evident in the past two years.

Many overseas visitors joined the thousands of Israeli pilgrims and holiday-makers who poured into the city throughout the Hol Hamoed, the intermediate days of the festival.

Orthodox Jews were particularly prominent among the foreign tourists. They insisted on eating their meals in the outdoor sukkot despite blustery weather.

The Religious Affairs Ministry, local synagogues, yeshivot, musical groups and theaters have to be credited for the rich religious and cultural programs they laid on for the visitors.

But all was not quiet. Intifada-related incidents continued undiminished in the capital, especially the nightly arson against Jewish-owned vehicles and the rash of punctured tires.

There was a serious outburst of violence near the Old City on Oct. 16, right after Sukkot began.

On Monday, police massed near the Temple Mount to prevent a demonstration being held by Moslem worshipers from turning rowdy.

According to officials of the Wakf, the custodians of the Islamic shrines, the rally was to protest an attempt by Jewish zealots known as the Temple Mount Faithful to plant a rock on the Temple Mount, which they claimed was to be the cornerstone of the “Third Temple.”

The attempt was easily thwarted by police. But the Wakf official said the demonstrators wanted “to show that the entire Mount, all 141 dunams of it, is ours, belongs to our mosques and holy places.” A dunam equals one-quarter acre.

He said that Israel behaved with greater consideration toward the Moslems “than any state on Earth would” with respect to the Temple Mount.

“We don’t want a national conflict to become a religious conflict,” he observed. “We don’t want needlessly to provoke 800 million people.”