Although most people associate klezmer music with Eastern Europe, the modern style of fast-tempo was actually developed in America–in the late 19th century, first performed by immigrants who wanted to play new-world music with old-country instruments. The sixteen songs on Transylvania Avenue, the new album by Black Sea Station, are evocations of old European Jewish culture. Alternately moody and joyous, raucous and sinister, the quintet segues between emotions at the drop of a hat, and gives the listener a soundscape of American life when the New World was new.

Clarinet and violin duel over a melody like a frantic cat-and-mouse chase. Accordionist Nicolai Prisacar sets the mood, playing sounds darker and more dangerous than you’d think the goofy instrument was capable of. Each song tells a story with its instruments: “My Dinner at Schwartz’s” starts like a romantic dance, and changes fast into a crescendo that sounds like customers rushing in and out, food being piled on plates. “Night on Sambor” is delicate and brooding, and “Freilach” is a simple, fun jig.

The Black Sea Station might not have witnessed the shtetl firsthand–they’re based in Winnipeg, Canada. But this music proves that even the young folks can remember the old times. 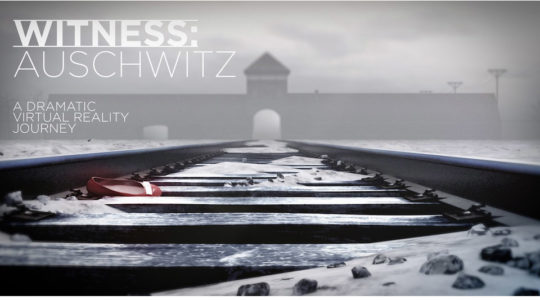 “Hang That Jew Or We’ll Hang You!”
Einstein’s ‘Jewish Science’
The Other Avishai Cohen