Are locusts a plague? Not always–in fact, sometimes, they’re lunch.

Four species of locust are listed in the Torah as being kosher. They are the red locust, the yellow locust, the spotted grey locust, and the white locust (Leviticus 11:20). It’s hard to know which contemporary bugs these correspond to; the biblical descriptions were written before Latin classifications of genus and species existed (and also before the Latin language itself existed).

Today, most branches of Judaism believe that, since we don’t know exactly which species the Torah was talking about, no locusts should be considered kosher. Some Yemenite and Moroccan Jews, however, claim that they have a continuous tradition specifying exactly which locusts are kosher, and there are experts that will find them–and cook them.

In fact, these finger-lickin’ locusts were served, along with a bunch of other obscure items like milky cow udders and water buffalo, at a once-in-a-lifetime meal last summer at a kosher Jerusalem restaurant. 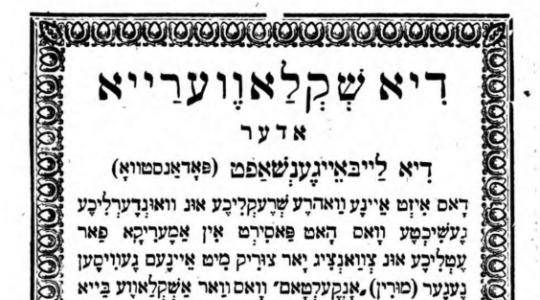 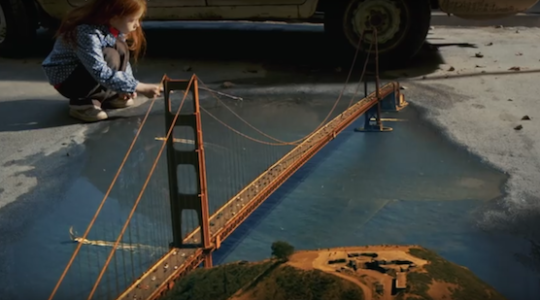