Jews recite the devotional prayer Avinu Malkeinu (Our Father, Our King) during the ten days between Rosh Hashanah and Yom Kippur. The traditional melody is a slow, stirring, dirge.

And, of course, it’s perfect for a heavy metal cover.

The band Mogwai, a Scottish post-rock trio, wrote a 20-minute epic song, “My Father, My King,” which borrows the melody of Avinu Malkeinu. It’s alternately soft and beautiful and loud and raging, and it switches between these at the drop of a hat. Notably, none of the band members are Jewish. They were introduced to the song by electronic music producer Arthur Baker, who is. The members of Mogwai immediately took to the hymn, releasing “My Father, My King” as a one-song album in 2001. Since then, they routinely play the song at concerts as their closing piece. 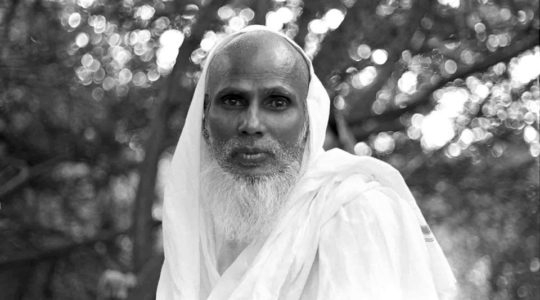