The Canadian singer and poet Leonard Cohen has written some of the past century’s most moving, stirring, and deeply sad songs. And several of those songs retell stories from the Jewish Bible.

In his song “Story of Isaac,” Cohen portrays the biblical Abraham as a “strong and holy” man with shining eyes and a cold voice. Cohen sings in the persona of a meek, frightened son who doubts his father’s perfect faith. “I’m suspicious of charismatic holy men and compelling oratories,” Cohen said of the song. “But my heart goes out to them, too, because if I didn’t recognize my own vulnerability to that charm I wouldn’t be talking about it at all.”

Other songs, such as “Hallelujah” and “Tower of Babel,” look at both proud moments and moments of defeat from the Bible (King David and the post-Noah Fall, respectively) with an outlook that’s bleak, but beautiful. Though not biblical, the words of Cohen’s “Who by Fire” are adapted from the Unetanah Tokef prayer from the High Holidays.

Cohen is an ordained Buddhist monk, but has also maintained his relationship with Judaism, observing the Sabbath each week and including prayer and meditation in his rigorous daily regimen of touring, playing, and recoring. At the age of 76, he’s working on a new album, due in late 2011. 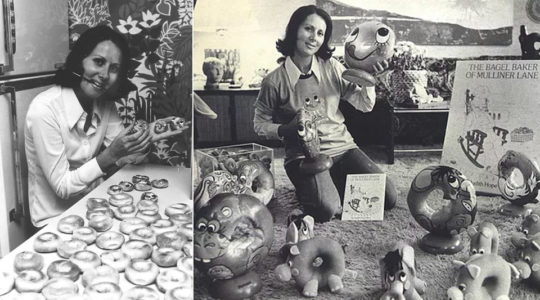 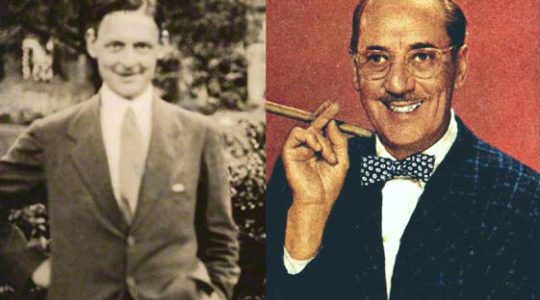 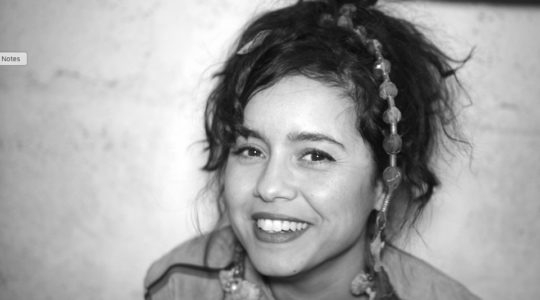 A Jew from Kentucky